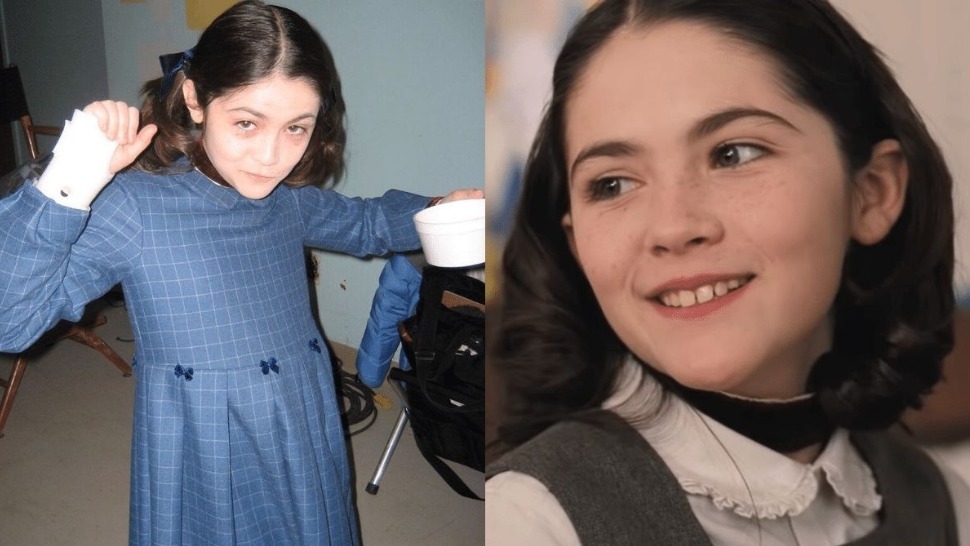 Remember the disturbing 2009 horror film Orphan? It told the story of a couple (Vera Farmiga and Peter Sarsgaard) with two kids who decide to adopt a *sweet* European little girl named Esther (Isabelle Fuhrman). However, strange + unspeakable things begin happening to their family, and the film's ultimate plot twist was totally unexpected: Esther wasn't really a child, she was an adult woman with primordial dwarfism named Leena Klammer. Reports about a prequel to the movie called Orphan: First Kill have been circulating for years, and here's what we know about it so far!

According to The Hollywood Reporter, the prequel will delve into the origins of Lena Klammer: "Lena successfully escapes from a Russian psychiatric facility and makes it to America by impersonating Esther, the missing daughter of a wealthy family. But Lena's daring escape pits her against a mother who will protect her family at any cost."

Who's in the cast?

On November 2, Variety reported that Isabelle Fuhrman will be reprising her role as Esther/Lena and that she will be an associate producer of the film! Isabelle also shared the news on Instagram, writing, "Something is STILL wrong with Esther! Needless to say...I am so pumped!"

Isabelle, who is now 23, was around 12 years old when she starred in Orphan. How will this work though, now that she's not a kid anymore? According to Deadline: "In order to help Isabelle bring her character to life again, filmmakers are utilizing a combination of forced perspective shooting and a world-class makeup team." 10 Things I Hate About You star Julia Stiles will also be part of the prequel.

Is there a release date for Orphan: First Kill?

Not yet, but here's to hoping it'll be released in 2021! They've already started shooting Orphan: First Kill in Winnipeg, Canada. If you're super hungry for Orphan content, you can read up on a bizarre adoption case that eerily mirrored the film's plot here. 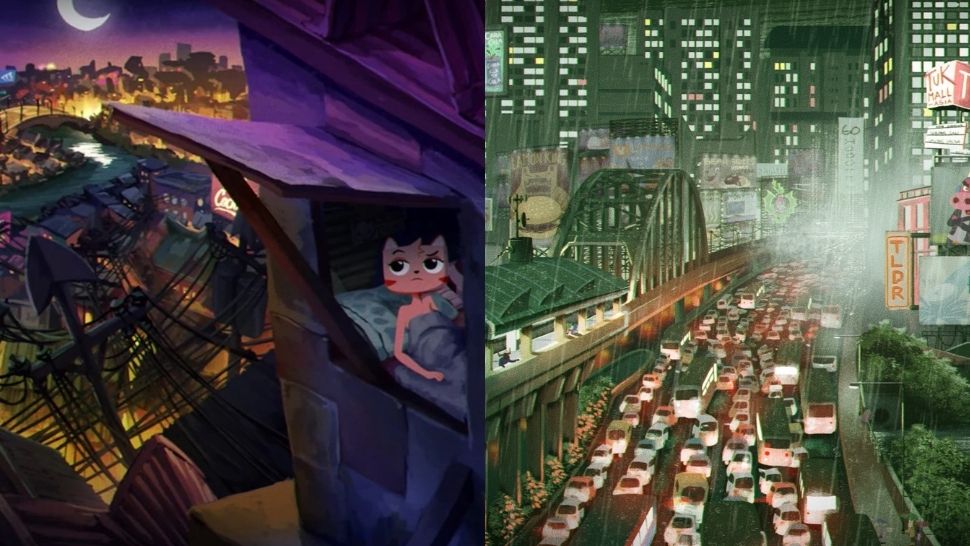 Hayop Ka! Is a Glorious Toast to Filipino Animators
All Photos
Comments
View As List