There is a particular kind of disappointment which comes with the Academy Award nominations. Though there was good news in the multiple category nominations for the masterful Parasite, the reticence of the Academy to reward small indie films (Waves), genre films (Midsommar), blockbusters (Hustlers), and zany arthouse films (The Lighthouse) made for a very predictable set of nominations.

All of which means that this year's ceremony is shaping up to be a night for the old guard instead of one which rewards new and exciting talent. After all, the combined age of the 'Best Supporting Actor' category is 356. So not just a year so white, so male and so old, but #OscarsSoPredictable too! 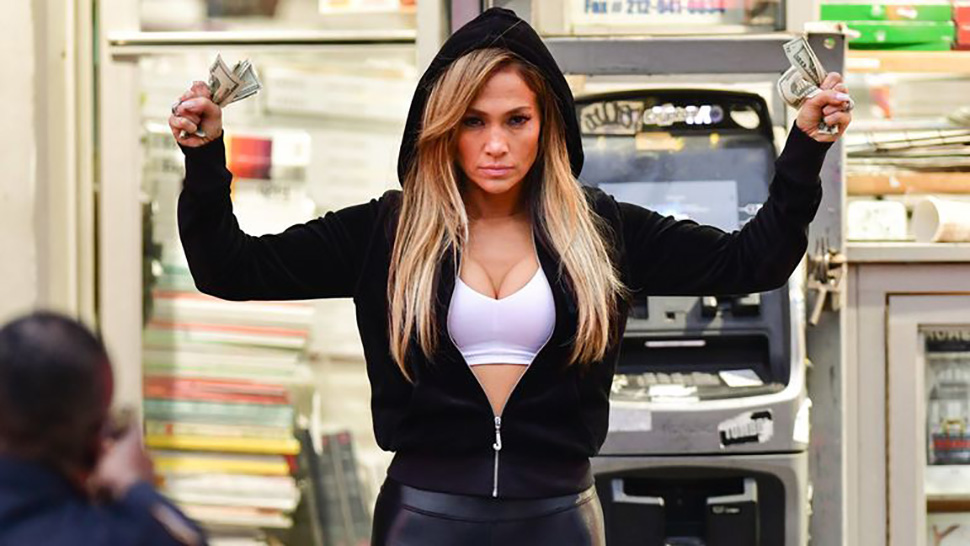 Everything seemed to be coming together for J.Lo, who from her dazzling turn in Hustlers to putting on that Versace dress again was having a real moment on the internet in 2019. However she, and the film in which she plays a stripper called Ramona, were left out in the cold by the Oscars with not a single nomination. Hustlers tells lesser-known stories from the fall out of the 2008 financial crisis, treating these women with humility and humor in a film that was an entertaining Box Office smash.

The Sandleraissance does not exist

The anxiety-inducing thriller Uncut Gems proved too eccentric for Academy members, who failed to nominate it for a single award. Especially galling was the oversight of Adam Sandler who is not only superb in the film, but in almost every frame of the two hour wild ride. Sadly The Sandleraissance didn't go the same way as Matthew McConaughey's journey from mediocre rom-coms to 'Best Actor' acceptance speech.

Sandler recently threatened to make the worst film of his career if he didn't earn an Oscar nomination. Don't say he didn't warn you, Academy.

Nor do female directors 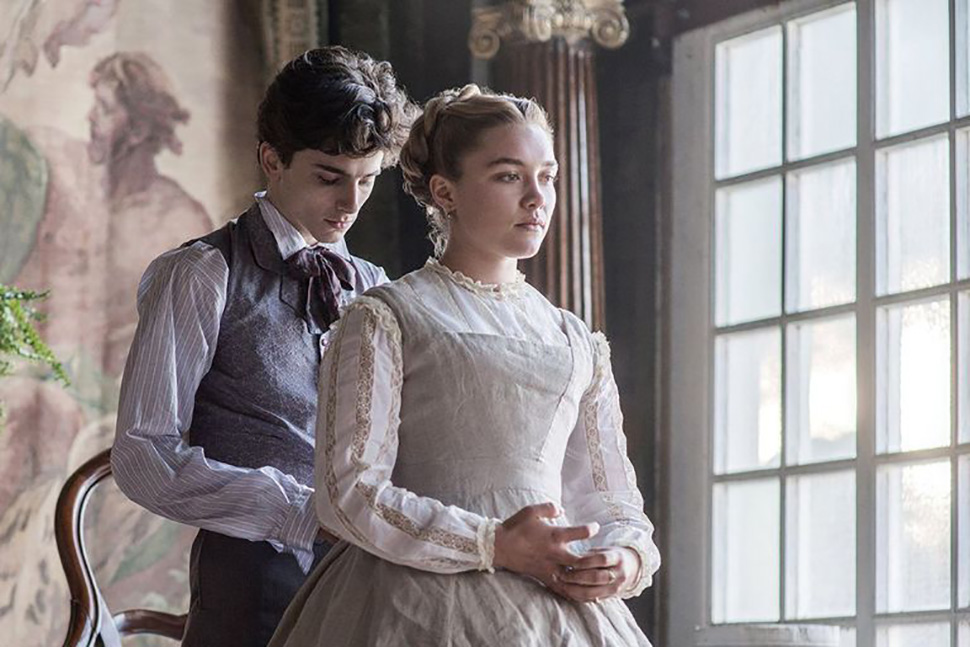 While announcing the nominees on the Oscar live steam, Issa Rae had her own Emma Stone/Natalie Portman moment by subtly saying, "congratulations to those men" after reading out the list of all-male directorial nominees.

While female directors such as Marielle Heller and Greta Gerwig earned a few awards nominations between them for A Beautiful Day in the Neighbourhood and Little Women, neither were deemed worthy of being invited into the boy's club of directing heavy-hitters. Elsewhere the most egregious oversight is director Lulu Wang failing to get nominated for her directorial masterpiece The Farewell.

The Joker backlash never made a dent

The highs and lows of Joker's award season campaign has seen it called everything from a triumph in film-making to a dangerous piece of men's rights activist bait. In the end the backlash seems to have had no effect, with Todd Phillips' cackling clown leading the charge with 11 nominations. This includes weighty categories, such as 'Best Actor' for leading man Joaquin Phoenix, 'Best Director', and 'Best Picture', as well as slew of production nods.

Whether Phoenix is dancing down the stairs at the news or digesting it over a mushroom paste smoothie, the night is theirs to lose.

Hang on, isn't this the same group of voters who gave this film an Oscar for editing? What made last year's music biopic resonate so well and this year's fail to catch on? Defending Rocketman is not the hill we intend to die on, but surely the Taron Egerton-fronted telling of Elton John's life deserves as much recognition as Freddie Mercury biopic, Bohemian Rhapsody?

The latter triumphed with four Academy Award wins while the latter netted just one nomination, for 'Best Original Song'. Elton reportedly spending the day playing a very angry version of Candle in the Wind at home.

Fox Is Considering A 'Firefly' Revival

Voltes V Facts: How Well Do You Know the Anime Series?
All Photos
Comments
View As List