Oscars 2023 Nominees: The Most Glaring Snubs and Surprises 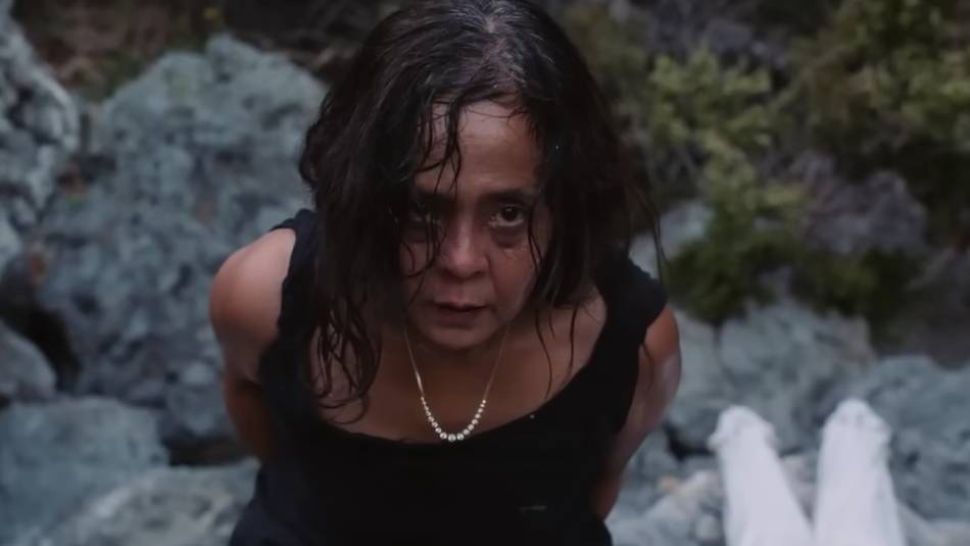 The most exciting thing about Oscars nominations day? It isn't about finding out who could win this year's top awards, if you ask me. It's learning who didn’t get nominated. Getting snubbed, as the industry calls it, can define your career. When Adam Sandler wasn’t nominated for Uncut Gems—something I'm still salty about—he joked to Hollywood that he was going to make his worst movie yet in retaliation. The very next year, Hubie Halloween debuted on Netflix. But that’s just one example. Did you know that Stanley Kubrick only won one Academy Award? And it was for Best Visual Effects. Insane.

As moviegoing audiences evolve, it’s always interesting to see how the Academy attempts to adapt with them. Will the blockbusters that “saved the movies” from the pandemic get their due recognition—or will we continue to see movies about making movies earn top honors instead? Well, we received a mixed bag when Allison Williams and Riz Ahmed announced the nominations on Tuesday morning. (M3GAN: where were you?!) Without further ado, who did the Academy rebuff this year? 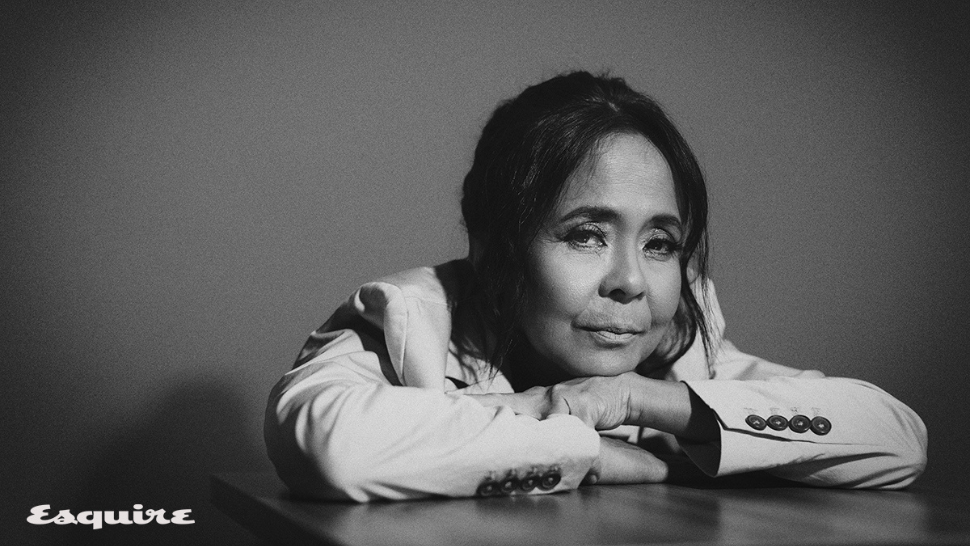 Black Panther: Wakanda Forever may not win big at the Oscars, but Angela Bassett is certainly the favorite for Best Supporting Actress. There’s solid competition in this category from Stephanie Hsu (Everything Everywhere All at Once) and Kerry Condon (The Banshees of Inisherin) but I’m surprised that Dolly de Leon (Triangle of Sadness) was snubbed after receiving a Golden Globe nomination. Appearing in the movie’s third act, de Leon completely takes over the movie, elevating Triangle of Sadness from a White Lotus-like parody to a complete reversal of fortune.

Will Smith for Best Actor

Though it may seem less like a snub and more like a punishment, it wasn’t a big surprise to see that Will Smith (Emancipation) didn’t receive a nomination for Best Actor following The Slap. Other nominations, such as Paul Mescal for Aftersun, were warmly welcomed. Still, it’s a bit of bummer to not see Emancipation up for a single award. You'd hope that the movie wasn’t shunned completely because of Smith’s involvement. "My deepest concern is my team,” Smith told the local DC Fox affiliate back in November. ”The people on this team have done some of the best work of their entire careers, and my deepest hope is that my actions don't penalize my team."

I’m not going to lie… I had never heard of To Leslie until this morning. Did people see this movie? Props to Andrea Riseborough for the nomination, but the Academy should know that people were going to be up in arms over Viola Davis not receiving a nomination for The Woman King. Cate Blanchett (Tár) and Michelle Yeoh (Everything Everywhere All at Once) still feel like the frontrunners for the award, but Davis previously received nominations at both the Golden Globes and the Critics’ Choice Awards. #OscarsSoWhite, anyone? Look no further than almost every category this year. The Oscars also snubbed Danielle Deadwyler (Till) and Keke Palmer (Nope).

Maybe it’s just me, but I felt like Leslie Manville was an absolute delight in Mrs. Harris Goes to Paris. She was nominated for a Golden Globe this year, after all. Tilda Swinton also played a mesmerizing dual role as a woman and her elderly mother in The Eternal Daughter—seamlessly conversing as if the same actress wasn’t sitting across the table. I would also put in a bid for Vicky Krieps. She led the fantastic Corsage, a film about Empress Elisabeth of Austria that won her the Un Certain Regard Best Performance Prize after premiering at the 2022 Cannes Film Festival. Still, Corsage didn’t receive any recognition from the Academy this year.

No Nominations for Nope

The horror genre has rarely been represented at the Oscars. The only horror films to ever win an Oscar are The Exorcist, Silence of the Lambs, The Sixth Sense, and Get Out. If you ask some true horror fans, those four films are more like thrillers, not totally representing what the genre is today, Although Get Out walked away with Best Original Screenplay, Jordan Peele received zero nominations for this year’s summer horror blockbuster: Nope. Not even a single nod for its visual effects or sound design. Barbarian, an indie horror delight for fans this year, also didn’t receive Academy recognition—though I never imagined it would. Does the Academy hate scary movies? 2023 Oscars nominations presenter Allison Williams and M3GAN may have a word about that next year.

Superheroes, despite bringing in millions and millions at the box office every year, were largely critical failures in 2022. Thor: Love & Thunder, Black Adam, Morbius, and Doctor Strange in the Multitude of Madness never had a chance. But Black Panther: Wakanda Forever and The Batman were relatively beloved additions to the superhero film canon. Angela Bassett was nominated for Best Supporting Actress, Ruth E. Carter for Costume Design, and Rihanna for Best Original Song, but that was about it—aside from another nomination for Visual Effects.

The Academy did not nominate a single female director this year, choosing instead to recognize Martin McDonagh (The Banshees of Inisherin), Daniel Kwan and Daniel Scheinert (Everything Everywhere All at Once), Steven Spielberg (The Fabelmans), Todd Field (Tár), and Ruben Östlund (Triangle of Sadness). This, no doubt, is going to anger a lot of people. The Critics Choice Awards did much better, including Sarah Polley (Women Talking) and Gina Prince-Bythewood (The Woman King). This morning, Women Talking got a nod for Best Picture and Best Adapted Screenplay, but The Woman King and She Said were completely shut out. What’s left to say about something like this? It just feels like the Academy knows better than to spend another year nominating five male directors—four of whom are white. Refusing to recognize female directors year after year doesn’t feel like a celebration of filmmaking to me.

Does the Academy Watch Movies That Aren't in English?

Did I mention that international directors didn’t have much luck this year, either? Despite a massive campaign to nab the thrilling Indian action flick RRR a Best Picture nomination, the Academy did the thing we all figured it would do—and gave RRR only one nomination for Best Original Song. Not even a Best Director nod, like director S.S. Rajamouli received at the Critics’ Choice Awards. South Korean director Park Chan-wook (Decision to Leave) was also recognized at the Critics Choice Awards, but his film didn’t receive a single nomination at this year’s Oscars. The two internationals film to break through were 2022 Triangle of Sadness and All Quiet on the Western Front. Sure, you can look at the year that Parasite won as a great achievement for international films, but not if it remains an outlier. Once again, we have to ask: Does the Oscars celebrate film, or does it just celebrate English-language film? Any year that all ten Best Picture nominees are in English just feels wrong. And no, speaking Na’vi doesn’t count. 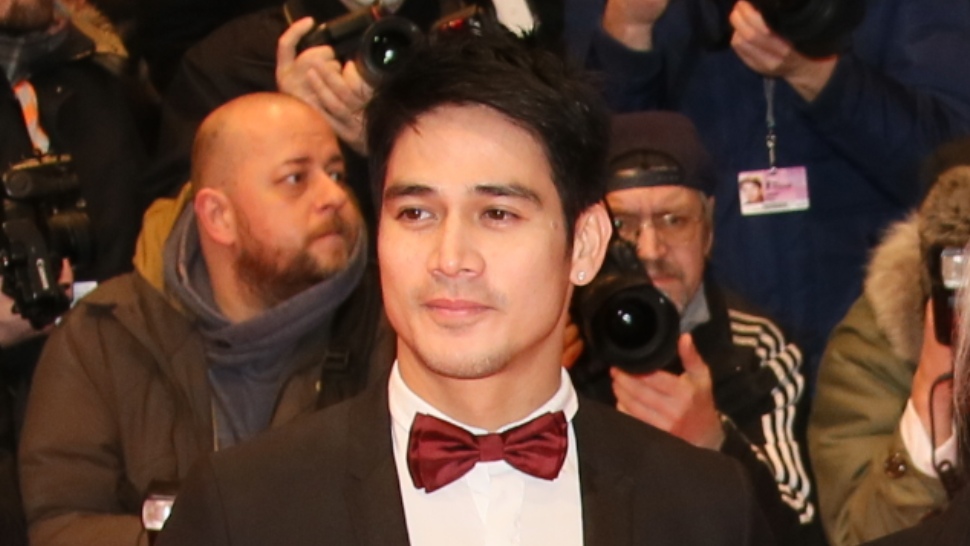 Piolo Pascual on His Teen Years in the U.S.: 'I Was Working as a Security Guard for the Oscars' 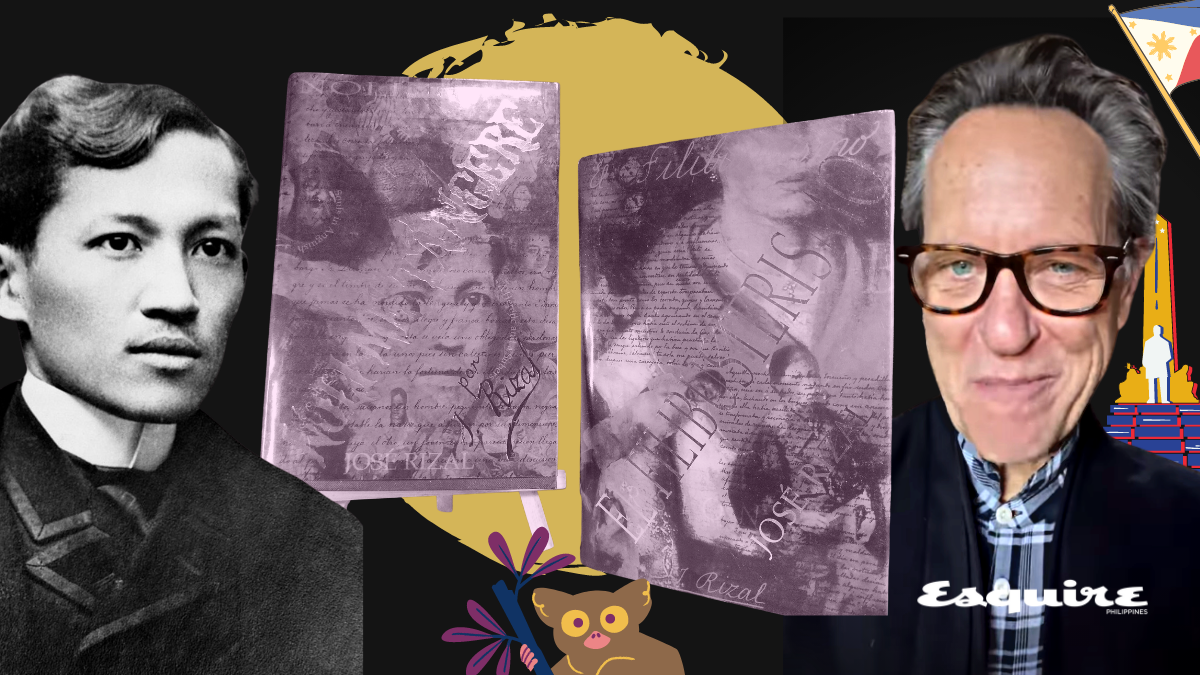 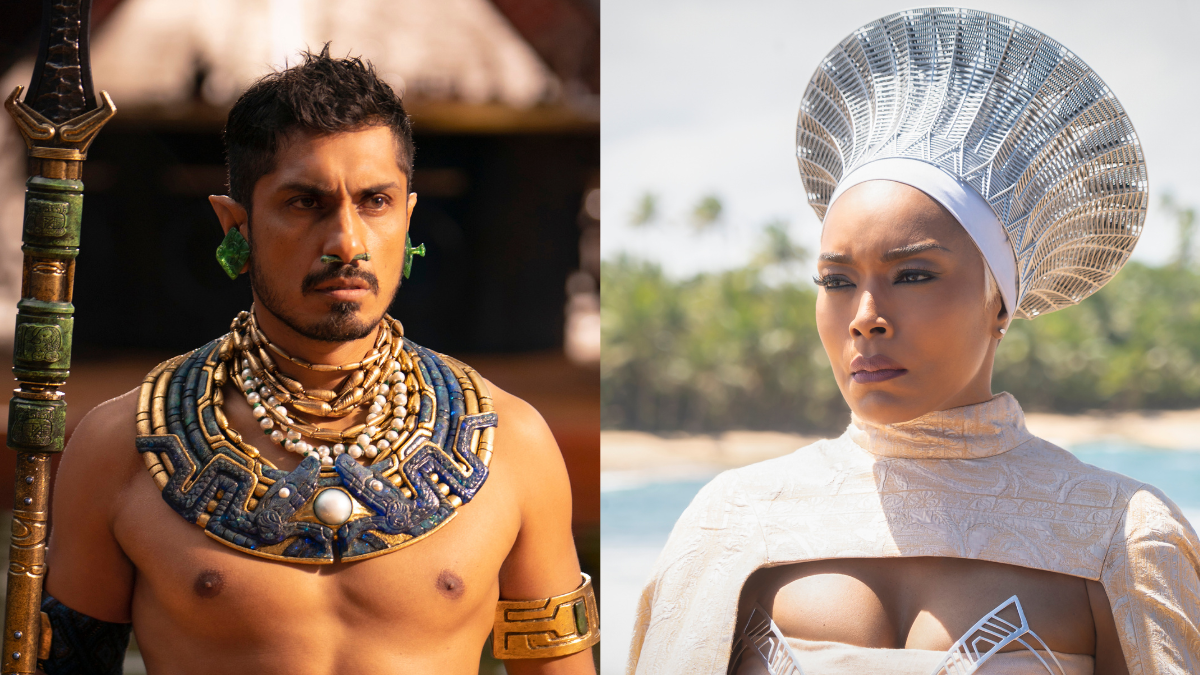 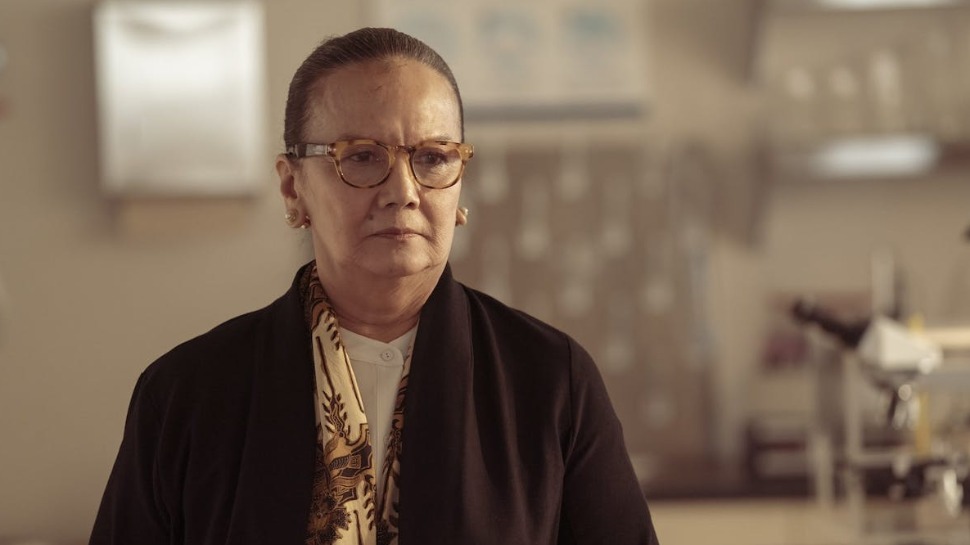 The Last of Us Episode 2 Is a Thrilling, Nightmarish Glimpse at How a Pandemic Starts
All Photos
Comments
View As List