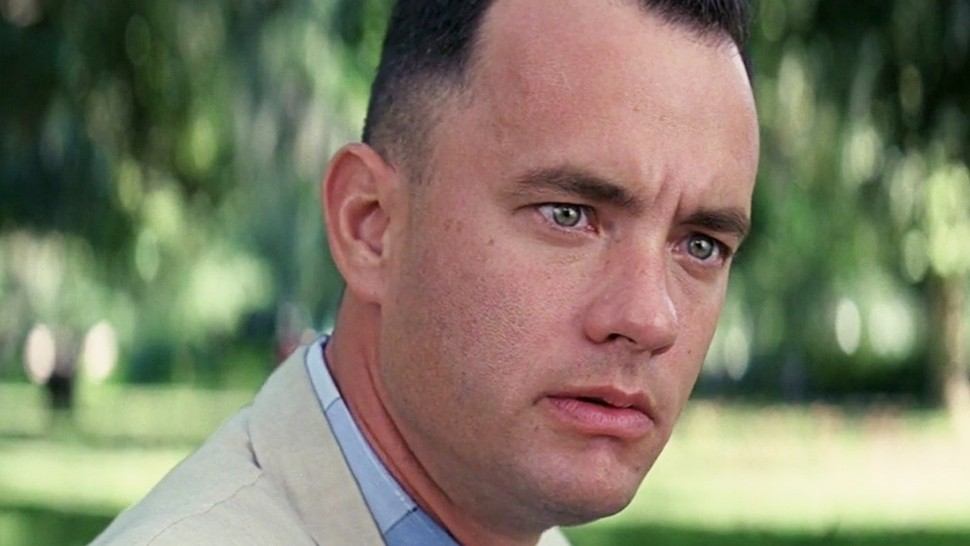 About The Author
Anna L. Golez
Anna L. Golez is a Bacolod-based writer who consumes far too much pop culture. You can find her yelling about it on Twitter.
View Other Articles From Anna
Get The Latest Updates From Esquire!
Subscribe to our newsletter!
Comments
Esquire Money 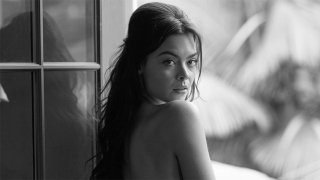 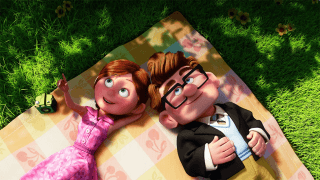