See the first trailer for the upcoming sequel. 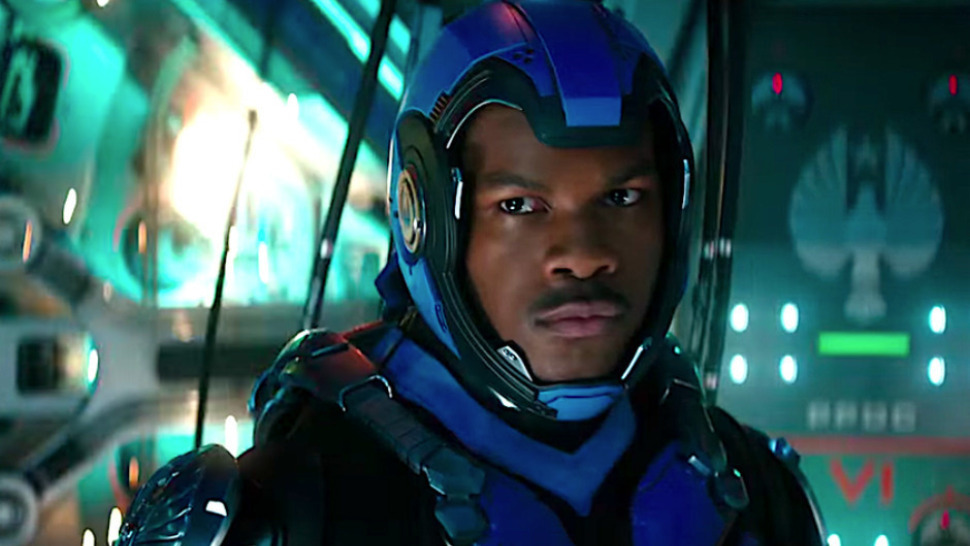 Before his latest film The Shape of Water earned a whopping 13 Oscar nominations, director Guillermo del Toro launched the most unlikely awesome action franchise. Basically, it's giant robots fighting giant sea creatures. And it sounds dumb as hell, like some sort of Transformers rip-off treading water without a popular toy franchise. But this being del Toro and all, he somehow pulled it off. Sure, it didn't have much substance beyond the basic plot: Creatures called Kaiju rose up from the sea to destroy all humans and humans built massive robots called Jaegers to fight back. But the film itself was fun as hell, which is really all you can ask for when you go see a movie about macho MMA robots.

Naturally, there's going to be a second one, which is, again, about giant robots fighting giant aliens! Did you expect anything else? While the Oscar-nominated director isn't returning to helm this one, he's left the new franchise in the hands of Steven S. DeKnight, who is best known for his TV work on Spartacus, Smallville, and Buffy the Vampire Slayer. And with del Toro still working as producer, it seems like a pretty difficult thing to screw up. Really, my only main concern is with how many people are collateral damage when these giant things are fighting in the middle of a heavily populated city. That can't be good. At least this is almost guaranteed to be better than Transformers. 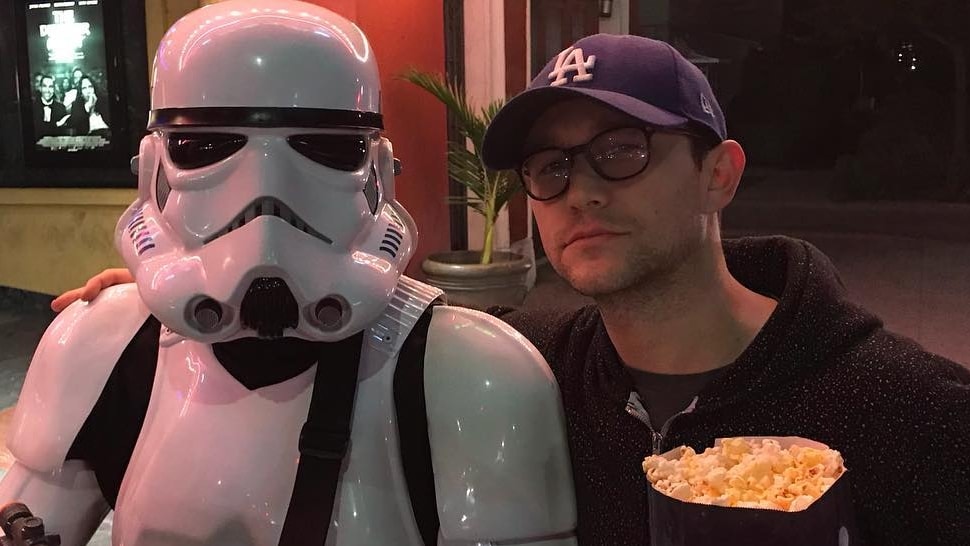 Joseph Gordon-Levitt Loved 'The Last Jedi' So Much He Wrote A 2,000-Word Essay Defending It
All Photos
Comments
View As List