'Pag-ukit sa Paniniwala' is one of the documentaries at this year's QCinema.

While many Filipino filmgoers and cineastes are already looking forward to the Circle Competition films of QCinema, we mustn't forget that there's so much more to the festival than just that section. Every year, QCinema also treats us to a line-up of Filipino documentaries under DocQC, and 2018 will be no different.

One of the documentary entries at this year's QCinema International Film Festival is Hiyas Baldemor Bagabaldo's Pag-ukit sa Paniniwala, or Carving Thy Faith, which trains its spotlight on the Filipino culture of devotional images, as well as the religious woodcarving tradition of Paete, Laguna. Check it out:

The documentary is being touted as a "five-year visual ethnography," a "surreal portrait of Paete," and "an experiential film on neocolonial Philippines’ interpretation of Saints and Gods through many forms of rituals and iconography." Its synopses mention in particular the "Mahal na Señor Sepulcro," a 500-year-old sculpture, as well as the well-known traditions of Semana Santa and Senakulo.

Here in the Philippines, religious images have had something of their own niche in the art world, with their own culture and community of collectors. It should be interesting to take a peek into that world and to see what it reveals about Filipino culture and religion.

The QCinema International Film Festival runs in various cinemas from October 21 to 30. For more information and screening schedules, stay tuned to the film's official Facebook page. 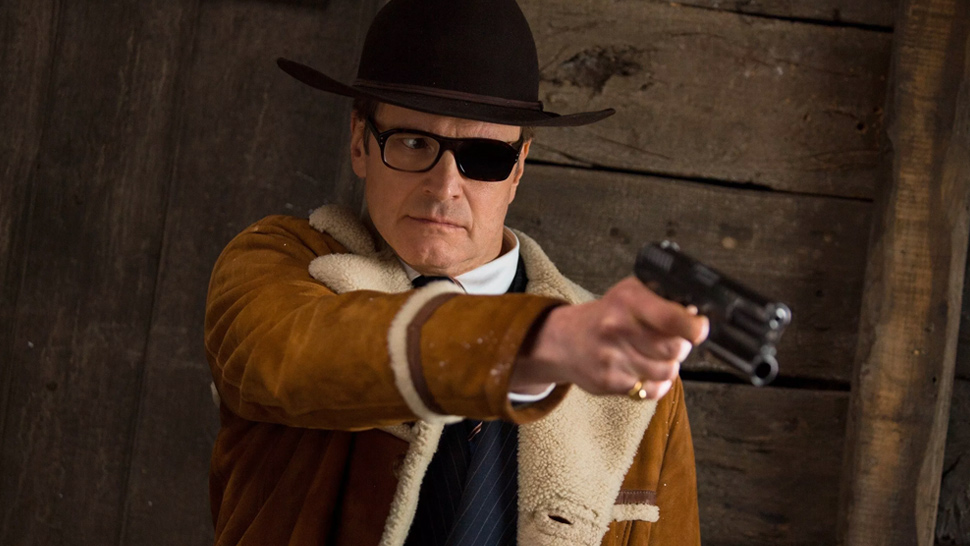 A Third 'Kingsman' Movie is Set to Land Next Year