With guns, money, violence, and sex, the saga that surrounded the couple's leaked tape became a story that wouldn't end. 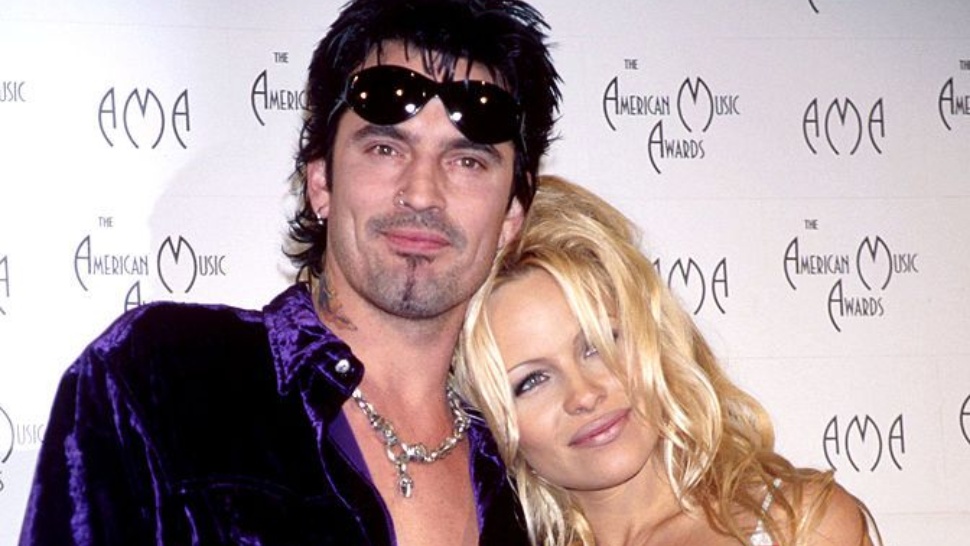 In our current digital world of nudes leaks and OnlyFans subscriptions, it's hard to imagine one single sex tape holding anyone's attention for more than a couple of days. But things were different in 1995, the year when actress Pamela Anderson and Mötley Crüe drummer Tommy Lee privately recorded themselves being intimate on their honeymoon. By the following spring, the footage was circulating around the world, without their permission. Their recording (less than an hour long) is arguably the precursor to a whole era of leaked, private content. Maybe even the beginning of reality TV. With guns, money, violence, and sex, it became, for the two stars, the story that wouldn't end.

Now, a quarter-century after those events, Hulu has turned the tale of a stolen tape into a buzzy new miniseries starring Lily James, Sebastian Stan, and Seth Rogen. As pulpy as the adaptation may be, what remains at the core is a rockstar's ego, a contractor's rage, and a sex tape that was never supposed to see the light of day.

The 54 minute tape of Pamela Anderson and Tommy Lee was recorded during the couple's 1995 honeymoon. The tape, which the Lees kept locked away in their safe afterward, wasn't meant for public distribution. Ever. But in the 90s, without the viral churn of the internet, a "good" paparazzi shot could go for thousands of dollars and lurk in the new cycle for weeks, so demand and curiosity were high for anyone with access.

In 1995, explicit Polaroids of Anderson were leaked, ultimately landing in French and Dutch versions of Penthouse. In a statement to the New York Post at the time, Anderson rolled with the punches, despite reportedly being upset about the photos getting out. When the tape emerged soon after, neither Anderson nor Lee were nearly as calm. The video had been taken without their consent, and the subsequent release of their most intimate moments were slowly spreading across the world.

With the tape being stored in the couple's safe, the number of people with access to it was small, the couple reasoned. But contractor Rand Gauthier was on that list. Gauthier was in and out of their home earlier in 1995, doing renovations on Lee and Anderson's bedroom. Gauthier and his associate, Troy Tompkins, were only a few in a long line of contractors that worked on the project; over the course of a few years, crews were hired and fired for a litany of reasons. But when Gauthier and Tompkins were fired, the two alleged that Lee and Anderson owed them upwards of five figures. Perhaps most aggressively, though, when Gauthier and Tompkins went back to the mansion to collect their tools post-termination, Lee reportedly pointed a gun at the two of them and said, "Get the fuck off my property."

In the Hulu series, the focus in this moment is mainly on Gauthier, Tompkins is not portrayed as being involved in the tool pick-up or the gun threat. But where the series does align with real life-Gauthier's account is in how that moment fueled a new mission for the scorned contractor. After, he wanted compensation—and more.

Gauthier claimed to Rolling Stone that he planned the heist over the course of the summer of 1995, gathering, from a distance, as much intel as he could about the Anderson-Lee residence. In November, just as the Hulu series depicts, Gauthier snuck onto the property, solo, wearing a fur over his back to resemble the couple's dog, dragging a dolly behind him. Once in the garage, as Gauthier claims, he disabled the security cameras, went into Lee and Anderson's bedroom, and then went back down to the garage to load up the safe. Once loaded, he rearranged everything to look as if nothing had been moved and then lugged the safe out to the van waiting outside.

Logistically, that seems near impossible, but Gauthier maintains that he was the only person involved in the physical execution of the heist. (He does say he told one person about the ploy in advance.) Inside, in addition to the belongings that he anticipated to find, he also eyed a Hi8 tape. Gauthier, in addition to electrical jobs, also once worked at a porn studio, so he took the tape to the studio and watched it there. His response to what he found? As he told Rolling Stone: "cha-ching. The dollar signs fly before our eyes. But we’re going, this is the kind of thing people will get killed over.”

Lee and Anderson reportedly did not know the safe was missing until January, filing a police report for the first time in early 1996. But by then, the damage was done. Gauthier had already copied the tape and destroyed the original. And so began the lifespan of one of the most infamous sex tapes of all time. As the internet (and subsequently, internet porn) began to boom, Lee and Anderson were approached by Internet Entertainment Group, who told them that they had purchased the tape and were intending to post it online. It was impossible to track down just how far the tape had spread.

With IEG and its founder, Seth Warshavsky, threatening to air the video, the couple settled (complex copyright laws prevented them from claiming ownership of the tape) and one airing of the video was streamed online. However, before anyone truly understood the nature of a "viral video," Anderson and Lee's filmed tryst practically invented the word. Eventually, Anderson and Lee divorced in 1998 after having two kids. The legacy and frustration of the couple's tape still reverberates to this day. 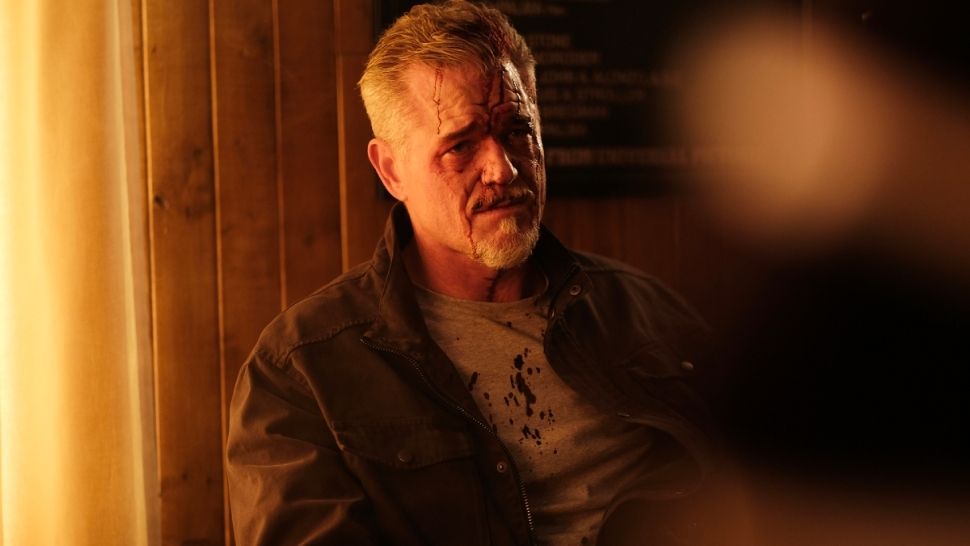 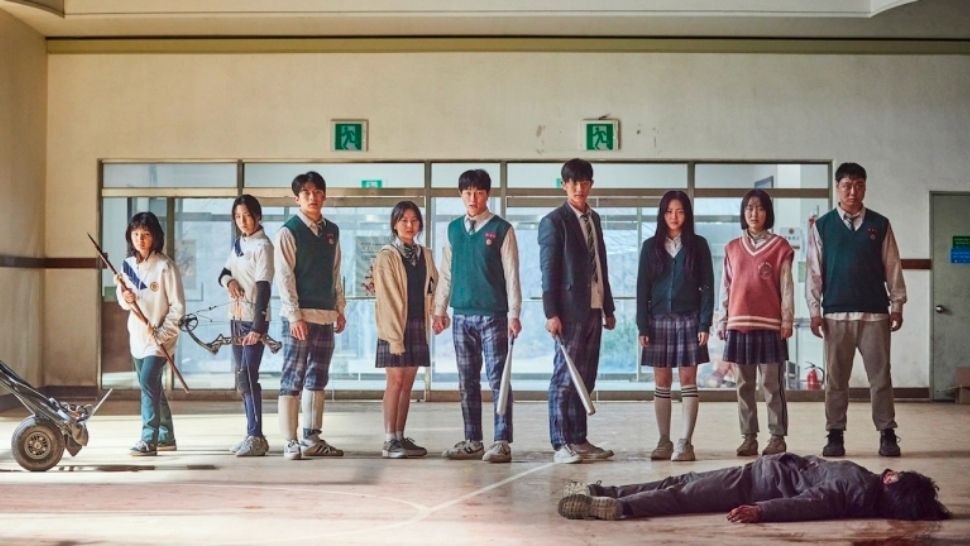 The Next Squid Game: All of Us Are Dead Ranks in Top 10 in 91 Countries
All Photos
Comments
View As List