The Vision actor weighs in on the show's biggest fan theories.

Here at Esquire, we've been (very) into WandaVision this winter. Frankly, we think the wild meta-superhero-sitcom might be one of Marvel's best efforts. And naturally, we're interested in the volumes of fan theories constantly churning on the Internet about what's going on in the show.

So, you can't blame us that when we got a hold of Paul Bettany—who plays Vision in the Disney+ series—we showed him a few of these theories. In a new video interview, we ran him through a game of "Explain This" to show him what fans have had on their minds, from how Vision might be alive after dying in Avengers: Infinity War, to whether or not Doctor Strange will appear at the end of the show. Bettany had some answers... kind of.

"Truth is, of all of the characters we were trying to keep secret, a lot of them got out through leaks," Bettany said. "There is one character that has not been revealed. And it is very exciting. It is an actor I've longed to work with all of my life. We have some amazing scenes together and I think the chemistry between us is extraordinary and fireworks on set."

Check out the rest of the video, where Bettany explains why he doesn't think he would've made a good James Bond, as well as if he'd ever reprise his Star Wars character Dryden Vos. But yeah. We really, really tried to see if he'd spill on some of the Marvel theories out there. We even brought up Mephisto, the classic Marvel villain fans have long speculated might be at the core of the trickery going on in WandaVision.

"Some of them are eerily accurate," he said. "But this one that mentions Mephisto? I can't speak to... right now. Because I'm worried about getting fired." 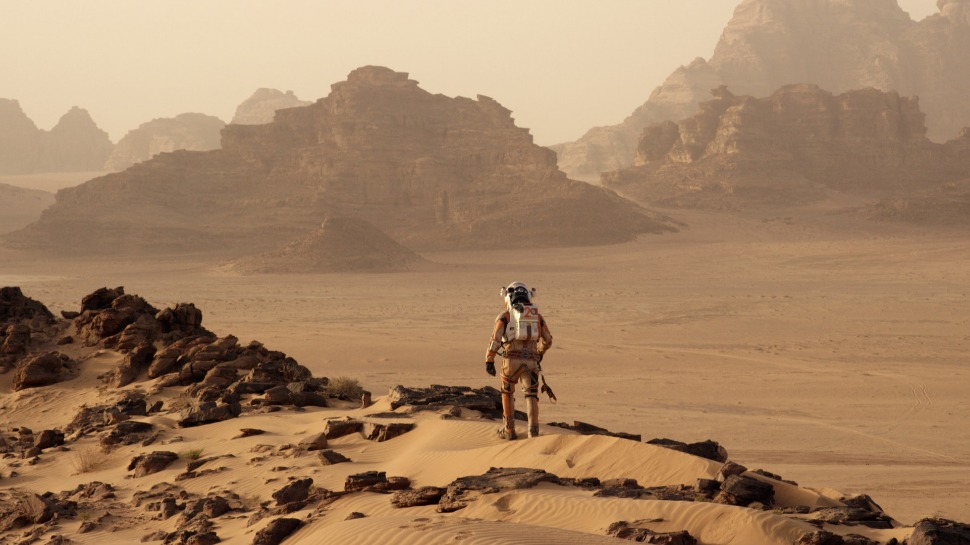 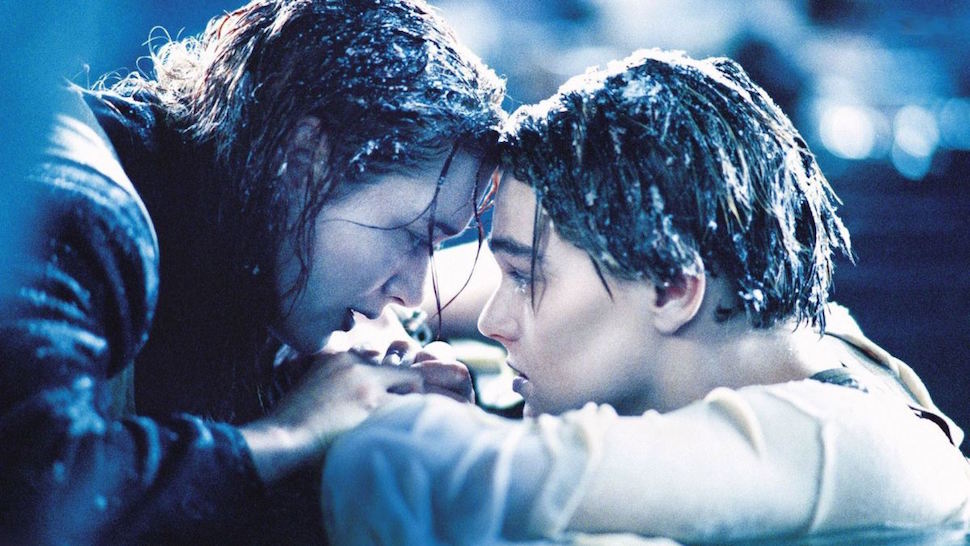