In August, 1969, one of the most iconic album covers of all time was shot just outside EMI Studios along Abbey Road, London.

John Lennon, Paul McCartney, Ringo Starr and George Harrison—The Beatles, for those of you who grew up listening to Justin Beiber and byproducts of 2000s television talent searches—stepped onto the crosswalk and, step by step, turned the unexciting stretch of asphalt into music history.

The cover didn't feature the band's name or the album's title—it was just four British rock stars, a row of white stripes, and a steady stride. To this day, Abbey Road is one of the most cherished attractions not just for fans of the band, but for fans of music in general.

So yeah, you could say the place is a pretty big deal. But with visitors constantly walking across the street to recreate the iconic photo for their Instagram feeds, we can only imagine there are times when traffic in the area is less than ideal.

Yesterday however, cars along Abbey Road gave way for a very special guest. None other than Sir Paul McCartney crossed the street, almost 49 years since the original photo was taken. Naturally, fans watching from both sides went nuts. You can watch the event unfold on Sir Paul's Instagram post.

Hard to imagine any of the drivers in the video complaining of the crowd—it's not every day you get to see one of just two living Beatles cross Abbey Road. Now, where's Ringo? 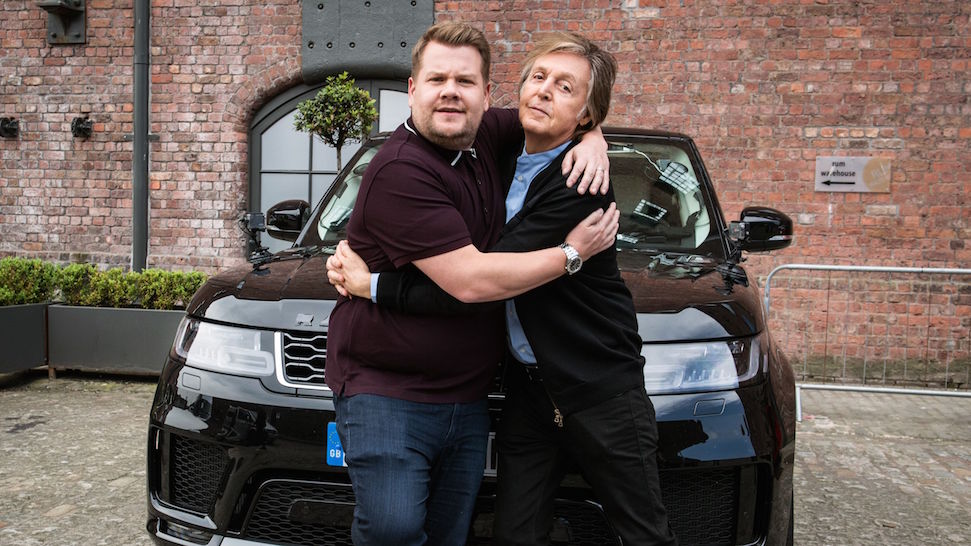 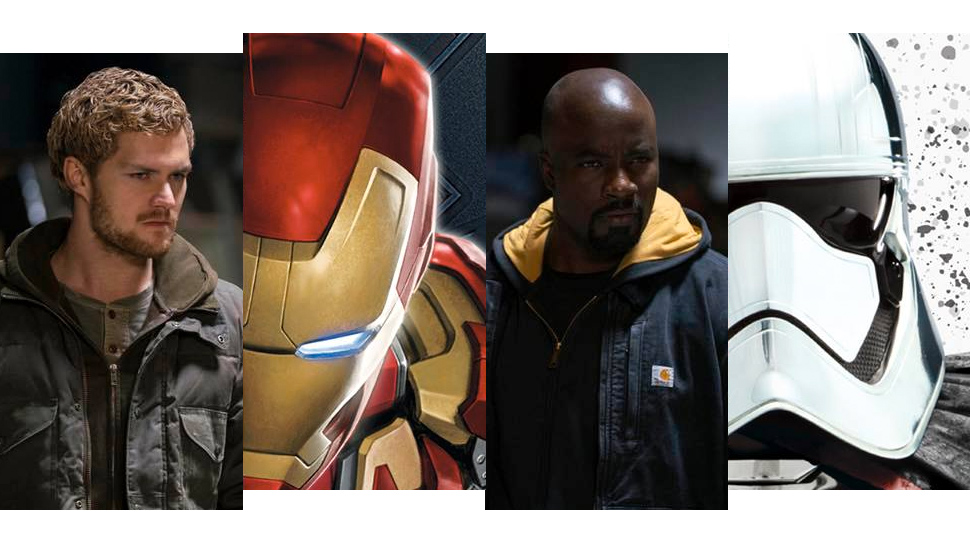 Expect Surprises From Disney, Marvel, and Netflix at This Year's AsiaPOP Comicon Manila
All Photos
Comments
View As List