They Shall Not Grow Old is being hailed as a technical masterpiece.

Four years ago, Peter Jackson was approached with an opportunity to make a documentary about World War I, a conflict his own grandfather fought in with the British Army. He thought the task would be a simple tribute to celebrate the 100 year anniversary of the armistice.

“At the time of the premiere of the last Hobbit movie in London in 2014, the Imperial War Museum invited me to come in for a meeting and they asked if I would be interested in doing a documentary to commemorate the Armistice of the First World War. So that was like in four years time," Jackson said recently at an L.A. event for the film. "So it seemed like a long, long time away. Easy.”

What he found was a much more daunting challenge.

After putting meticulous detail into recreating the fantasy battles of Middle Earth, Jackson put the same effort into re-visualizing WWI. He was given 100 hours of severely damaged footage and tasked with using only that to create his documentary. As the New York Times reports:

For Jackson’s documentary, rather than sift through the archival footage to decide which scenes to use, he opted to restore all 100 hours first (working on that daunting three-year task with a New Zealand company, Park Road Post Production). Decades of scratches, dust and splotches were cleaned up, and the now-pristine material was donated back to the war museum.

There were other technological adjustments as well. Jackson’s goal was to reconnect audiences with the soldiers in a way even more intimate than “The Battle of the Somme” did. The footage had a herky-jerky feel because it had been shot on hand-cranked cameras that produced images at a much slower frame rate than modern audiences are used to. Jackson’s team retimed the footage, speeding up the frame rate, adding extra frames digitally and smoothing out the movement.

Along with that, Jackson tasked his sound team from his Tolkien movies to get the sound of WWI accurate to what soldiers would have heard 100 years ago. As he told Recode:

If you’ve generated a shot of a dragon or Smaug in his gold chamber with thousands of coins that they’re throwing around and jingle, then that shot comes to us as a silent shot, there’s no sound recorded, it’s silent. So we have a sound department who look at it and add minute detailed sort of sound effects to it to make it seem real.

So, I was able to throw all of this footage at that same team of people and say, ‘Please, just give me a soundtrack that makes it sound like we were there, that there was a sound recordist, recording all the sounds that we see on screen. Don’t add any artistic flourishes to it, just simply give us a soundtrack that sounds realistic.’

All of this work included having historians help with accurately colorizing the footage and even getting forensic lip readers to figure out what the men in the old films were saying.

“The clarity was such that these soldiers on the film came alive,” Jackson told the New York Times. “Their humanity just jumped out at you. This footage has been around for 100 years and these men had been buried behind a fog of damage, a mask of grain and jerkiness and sped-up film. Once restored, it’s the human aspect that you gain the most.”

Instead of a typical voice-over or host, Jackson curated actual audio from veterans of the war that was recorded in the '60s and '70s. 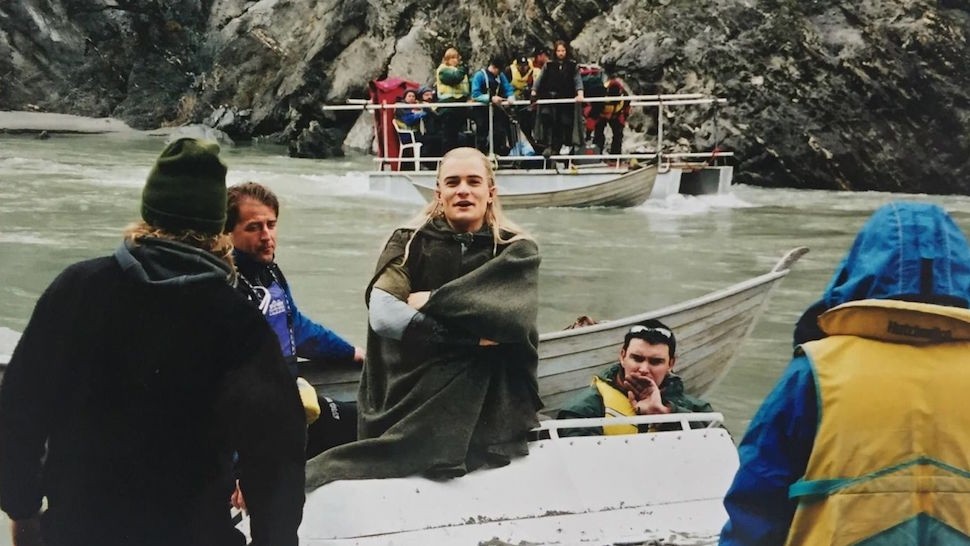 5 Major Ways The 'Avengers: Endgame' Trailer Is Lying To Us
All Photos
Comments
View As List