The former 007 thinks it would be ‘exciting,’ but doesn’t see it happening any time soon. 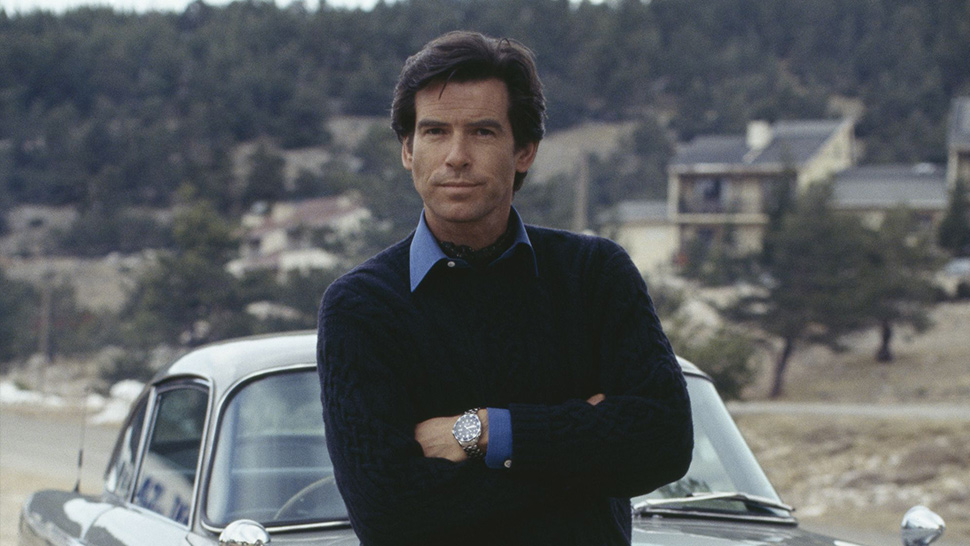 The debate over whether the character of James Bond will ever be portrayed as anything other than a straight, white, man rages on, as the upcoming Bond film, No Time to Die, will presumably be the last to star Daniel Craig. But now, former Bond actor Pierce Brosnan has come out in favor of passing the torch to a woman.

Though he's been known to stay quiet about all things Bond (earlier this year, Brosnan praised Craig's performance in the franchise but left it at that “Not my monkey, not my circus," he said in an Esquire profile), Brosnan opened up about the future of 007 in a new interview.

"I think we've watched the guys do it for the last 40 years, get out of the way, guys, and put a woman up there,” he told the The Hollywood Reporter. "I think it would be exhilarating, it would be exciting.”

But Brosnan added that he thinks it would require a changing of the production guard before a female Bond will be introduced. “I don't think that's going to happen with the Broccolis,” he told THR, referring to Bond producers Barbara Broccoli and Michael G. Wilson, the daughter and stepson of former series producers Albert Broccoli. "I don't think that is going to happen under their watch.”

While the role of the next Bond remains up for grabs, the title of 007 is already seeing more diversity. In July, it was announced that Captain Marvel star Lashana Lynch will adopt the famous MI6 codename in the upcoming film. Lynch will not be playing the character of James Bond, but rather a younger agent who inherits the codename upon the retirement of Craig’s Bond.

“The important thing is that the film treats the women properly,” No Time to Die writer Phoebe Waller-Bridge told Deadline in May. The movie is set to be released in April 2020. 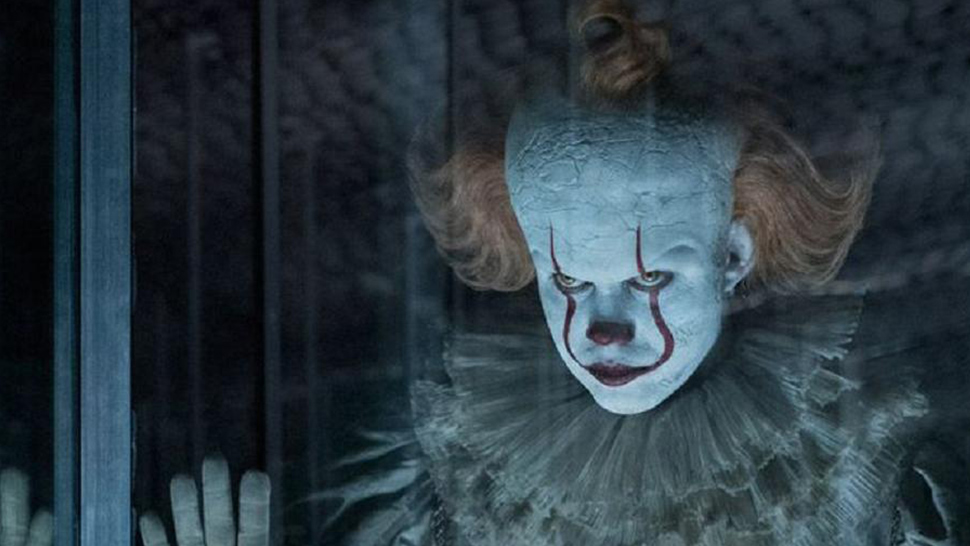 The Russo Brothers Might Make More Marvel Films, But Only For These Comic Characters
All Photos
Comments
View As List