This is a pretty intense line-up. 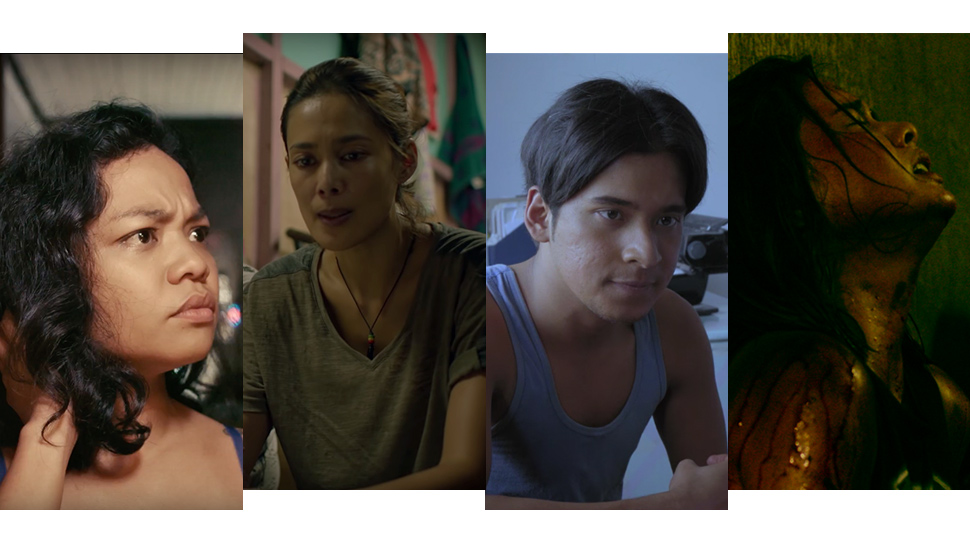 Just days after Cinemalaya 2018 ended its two-week run, Filipino moviegoers have a new batch of films to catch at the Pista ng Pelikulang Pilipino 2018. This year marks the PPP's second edition, and like last year, the festival boasts a great line-up of local films to look forward to. Here's a line-up of all the movies to expect, plus their respective trailers.

Norma contracts a rare illness that makes her hypersensitive to cellphones, tablets, laptops, and Wi-Fi. So Norma is forced to relocate to a remote province with no signal, from where she must maintain a long-distance relationship. (Starring Sue Ramirez, Jameson Blake)

A super-typhoon ravages the hometown of a family band composed of four boys, putting a halt to their musical pursuits. While taking refuge in a distant farmland, they meet a rich girl who offers to help them record their songs and have them played on the radio. Individual interests and trauma caused by the calamity test the unity of the band, as they struggle to make sense of life’s ironies and tragedies. (Starring Devon Seron, Vance Larena)

A middle-aged married couple makes ends meet by dealing drugs on the side; when they decide to quit the trade, their addicted son goes missing. As the desperate parents scour the city for clues, the victims of the drug war continue to pile up, their bodies often dumped in the streets adorned with placards proclaiming their guilt. (Starring Gina Alajar, Philip Salvador, Angel Aquino, Bembol Roco, Felix Roco)

A story about the perennial quest of the typical Filipina to look Caucasian, and the costs it entails. Annie signed up for a discounted "aesthetic plan" to fulfill her ultimate dream of being Snow White in Hong Kong Disneyland. (Starring Chai Fonacier, Maxine Medina, Edgar Allan Guzman)

The story of a young man hoping to give back to his island community, which is always left behind when its inhabitants look elsewhere for greener pastures. (Starring Christian Bables, Daria Ramirez)

The Day After Valentine's by Jason Paul Laxamana

Kai, a distraught man, meets Lani, a strong, confident woman who seems to have answers to all of life’s most difficult questions. Kai realizes that with Lani's wisdom and 'go-get' attitude, he may be able to fix everything in his life. (Starring JC Santos and Bela Padilla)

After a man is dumped by the woman he was about to propose to, he discovers a whiskey that can transport him to previous lives. (Starring Vhong Navarro, Winwyn Marquez)

We Will Not Die Tonight by Richard V. Somes

A stuntwoman and aspiring actress is invited by her ex-boyfriend to a “one-time big time” heist that goes awry. (Starring Erich Gonzales, Alex Medina)

Gusto Kita With All My Hypothalamus by Dwein Baltazar

The Pista ng Pelikulang Pilipino 2018 runs from August 15 to 21 in cinemas nationwide. 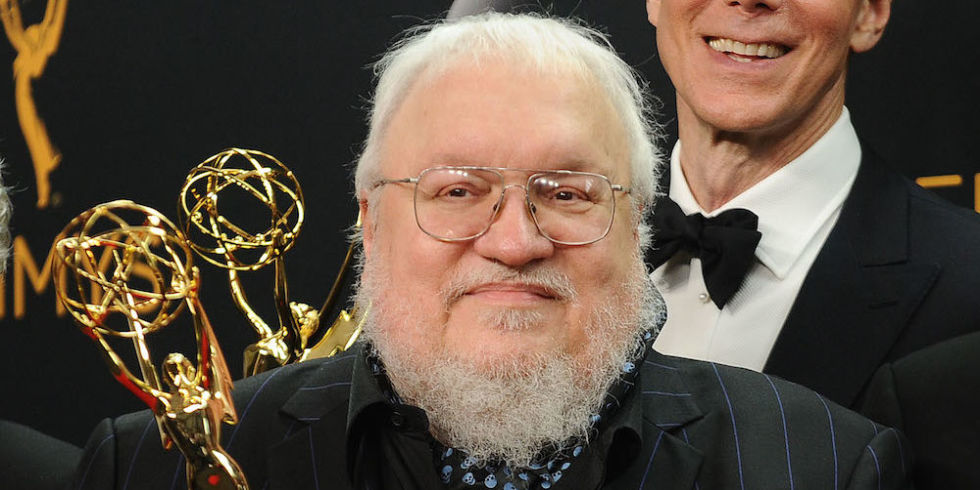 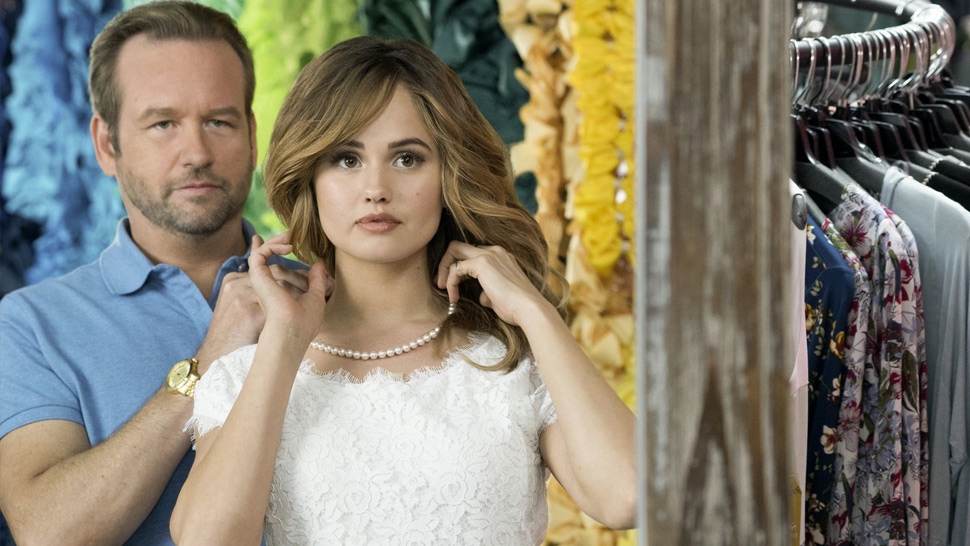