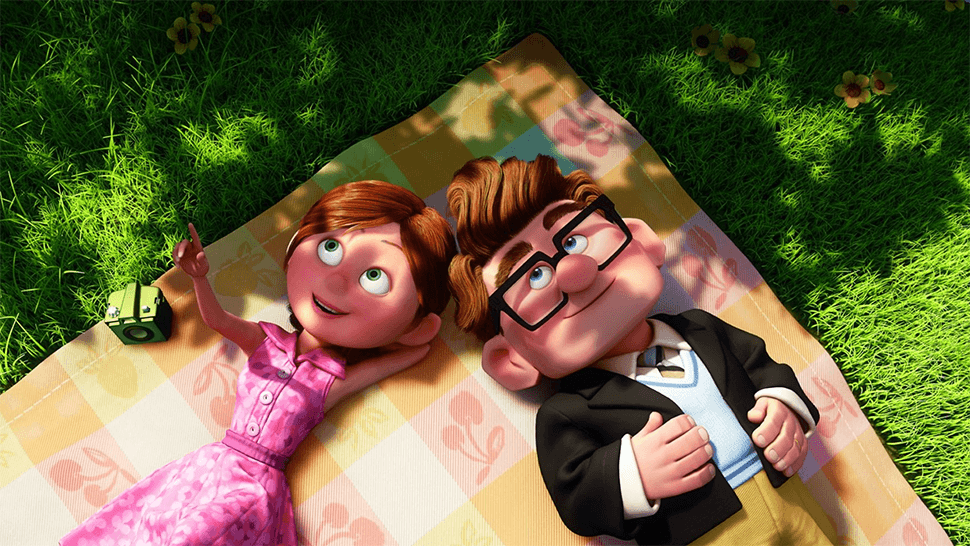 Pixar Animation Studios has set the bar for animation, partnering talented voice actors and expressive visuals with a soundtrack perfectly timed to make grown men cry. But as stunning as their films and animated shorts look, they would be nothing without a great story.

Knowing this, the Disney-owned studio has released the first of a six-course program centered around "The Art of Storytelling," completely for free. If you’ve ever fantasized about seeing your name roll up on the credits along with John Lasseter’s, that journey might be a bit easier now.

Participants will learn to create believable worlds and compelling characters directly from award-winning filmmakers. Mentors include Pete Docter, director of Up and Monsters, Inc.; Mark Andrews, screenwriter of Brave and story supervisor of The Incredibles; and Domee Shi, story artist for Inside Out.

Pixar's key to critical and office box success is its storytelling, the very element that makes its movies appeal to both children and adults. "We hope that by sharing how we tell stories, we'll inspire students all over the world to tell their own stories," claims Docter in an official statement for Variety.

The classes are available now through online-education platform Khan Academy and Pixar in a Box, which demonstrates how Pixar story artists and screenwriters do their jobs, as well as their creative process. The rest of the "Art of Storytelling" lessons, to be rolled out later this year, will also feature interactive videos and hands-on activities for aspiring writers. 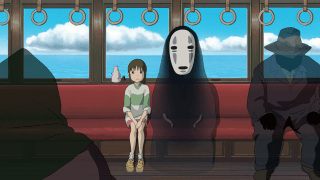 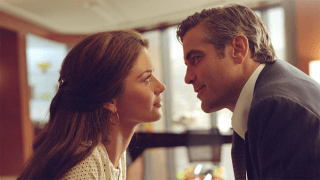