Who knew that a small crustacean could be this deadly? 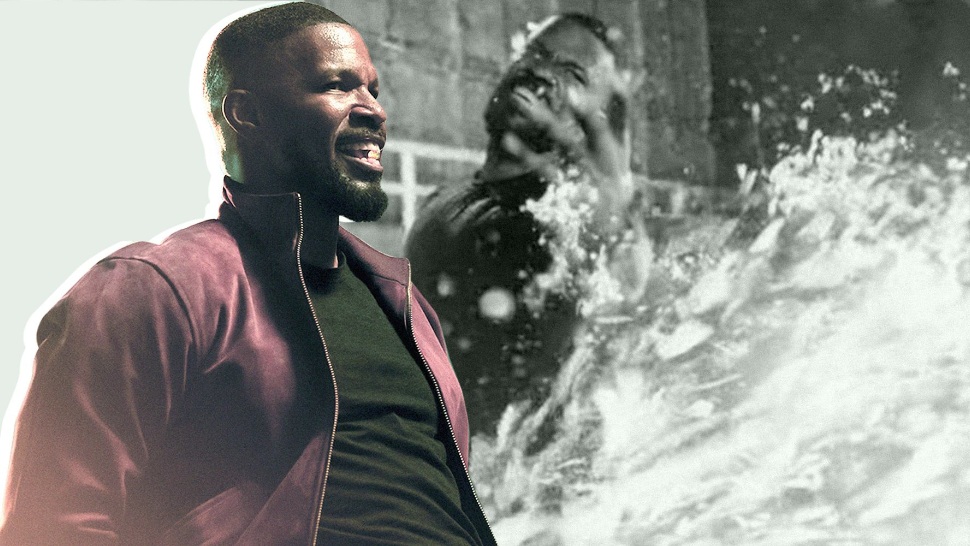 In Netflix's latest splashy action movie, Project Power, superpowers work in a pretty straightforward way: You take a Power pill, which is circulated as an illegal street drug, and it activates whatever particular ability lies latent in your genes—but only for five minutes.

The powers themselves are derived from traits found in the animal kingdom, and a lot of them are fairly intuitive. One criminal has the chameleonic ability to blend into his surroundings, which he uses to rob a bank. Luckily, Joseph Gordon-Levitt's cop character Frank is on the case, and he gets five minutes of bullet-proof invulnerability when he pops a pill. Other Power users burst into flames, gain super strength, or are imbued with Mister Fantastic-style flexibility.

But some of the powers shown in the movie aren't quite as familiar. At the climax of the film, Jamie Foxx's Art takes a Power Pill, and it activates an ability that's a little more complicated. Here's what you should know.

This shrimp earned its evocative name thanks to its gun-like claw, which snaps closed underwater with such power that it makes a "bubble bullet" so powerful that it stuns the shrimp's prey and creates massive amounts of heat. As Art puts it in Project Power, "the shock waves rips the flesh right off the bone. And when it's all over, it's just Mr. Shrimp, sitting there eating."

That's right, Art—a man on a mission to rescue his unusually gifted daughter, Tracy—possesses the power of the mighty shrimp, and he uses it to save the day. When Art, Tracy, Frank, and adorable baby drug dealer Robin (Dominque Fishback), are surrounded by the evil defense contractors who kidnapped Tracy to exploit her abilities, Art takes Power, triggering his pistol shrimp abilities. The raindrops falling around him explode outwards like bullets, leveling the bad guys and leaving our heroes free to make their escape.

And what's a wolverine frog?

This frog's unique ability is probably a little easier to guess, given the fact that it was nicknamed in honor of one of the most famous comic book heroes of all time. It's got retractable claws in its feet that it uses for defense—just like the goon art fights during his daughter-saving rescue mission.

And, much like Wolverine himself, the wolverine frog's ability comes at a painful cost. The animal, which is also called the "hairy frog" or "horror frog," has to break its own bones to release its claws, which emerge directly through its skin. Still, it's probably better than ending up as bird food. 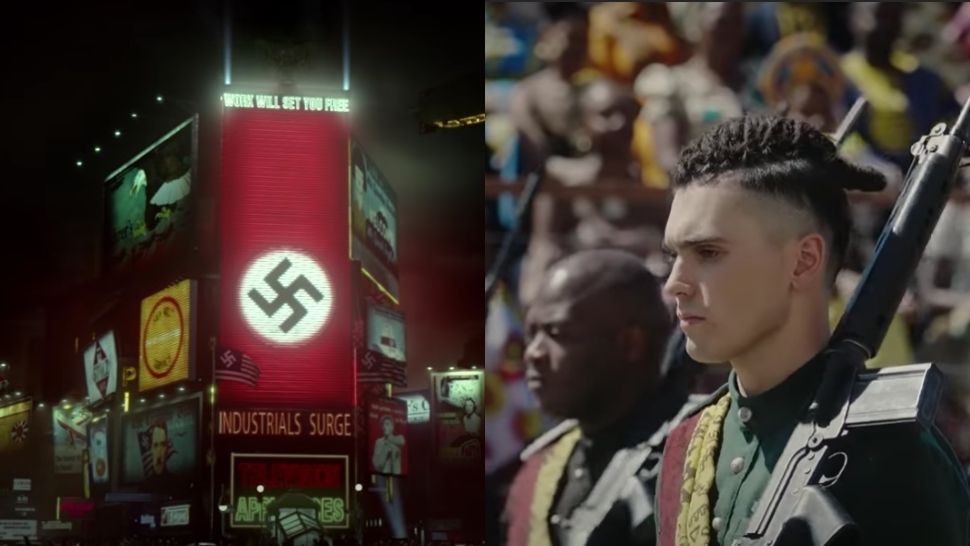