But as always, QCinema's main attraction is the Circle Competition, which funds local filmmakers' new projects and pits them against each other. Over the years, the Circle Competition has become one of the foremost venues of emergence for great Filipino films. Some of those that have taken the top prize are Balangiga: Howling Wilderness, Women of the Weeping River, and Apocalypse Child.

This time around, five new Filipino films are in the running, and each is promising in its own way. Get to know the challengers:

After having died in her 60s, Lisang has overstayed in her waiting room in purgatory. She waits to ascend to heaven, occasionally causing trouble for other souls, until one day, she is finally set to cross over. But things don't go as planned when she finds out that her room in purgatory will be leased to a new and recently deceased tenant: Manolo, her ex-boyfriend.

Billie and Emma by Samantha Lee

Billie, a troublemaker from the big city, is exiled to San Isidro to live with her aunt. Determined to change her ways and get through the last year of high school, Billie hides herself from the world until she meets Emma, the ambitious, star student who coaxes Billie out of her shell. They soon fall in love, but things get complicated when Emma finds out that she’s pregnant.

A princess seeks refuge in a convent to escape an arranged marriage. A young prince tries to make sense of his station. A giant bird mysteriously appears after centuries of absence.

Michael Jodran Ulili is a teenager without family, a would-be basketball superstar without a team. As he unravels the myth of his own destiny, he spirals down a dark path of crystal meth and blood magic that ultimately tests his capability to sustain a life that he doesn't know what to do with.

Sonya, an old maid who runs a funeral parlor, feels lonely, ignored, and nonexistent until a mysterious corpse shows up at her doorstep. Starring Marietta "Pokwang" Subong. 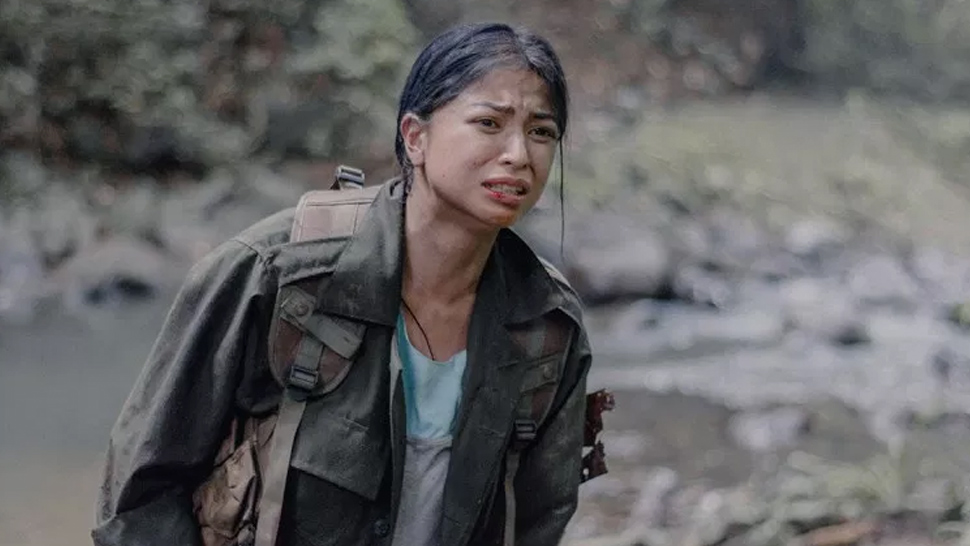