The Pulp Fiction director has dropped the mic: "Match that shit." 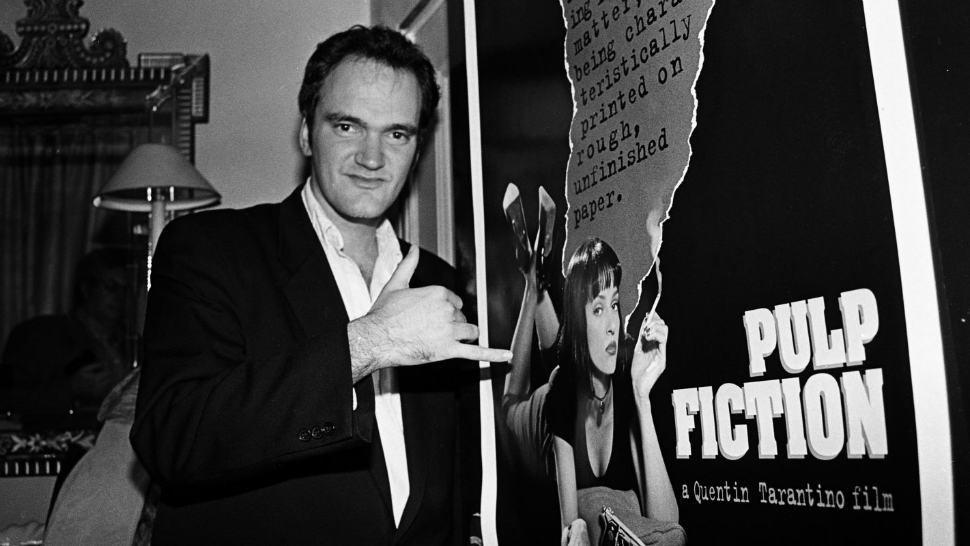 Few directors could accurately explain their retirement in the way Quentin Tarantino described his this week: "Drop the mic. Boom. Tell everybody, 'Match that shit,'" he said at the Adobe Max conference yesterday. For the last four years, Tarantino has been hinting to the press that he'll retiring from directing sooner rather than later. With last year's The Hateful Eight, Tarantino has directed eight films that range from very good to objectively perfect.

Now, he's confirmed that he will only direct two more, followed by the aforementioned mic drop and challenge to other directors.

"Hopefully, the way I define success when I finish my career is that I'm considered one of the greatest filmmakers that ever lived," Tarantino said, sounding very much like the Kanye West of movies. "And going further, a great artist, not just filmmaker... If 60 years after my death, 80 years after I made my movie, if it was playing in a theater and people were enjoying it... that would be really awesome."

While it's still early to know much about what his last two films could be, Tarantino has mentioned that he's interested in making another Kill Bill film. He also mentioned earlier this year that he has "an Australian film that would take place in the '30s," Tarantino told So, Is It Any Good? "It would be a Bonnie and Clyde-ish sort of story set with a couple of outlaws in Australia."

Both, I'm sure, would live up to his last two decades of films. And, you have to respect his decision to put an expiration date on his directing. At some point, every director makes a bad movie. But then again, this is Quentin Tarantino, and maybe he could go another 20 years making great films. 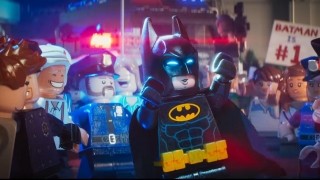 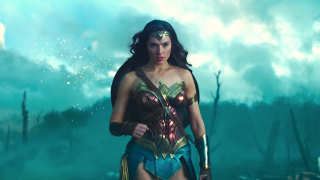