We've got a bit more detail about the 'Once Upon A Time In... Hollywood' buddies

So far we know that Leo DiCaprio's Rick Dalton and Brad Pitt's Cliff Booth, the fictitious Hollywood insiders of Quentin Tarantino's upcoming Once Upon A Time In... Hollywood, slot into real film history to rub shoulders with Sharon Tate, Steve McQueen and Charles Manson.

But where did they come from in the first place? Tarantino had a beefy chat with the Pure Cinema Podcast about the season of films he's putting on at the New Beverly Cinema in Los Angeles, and how they all relate to Rick and Cliff. Rick, for instance, is trying desperately to make the leap from TV to film at the same time as McQueen, Tarantino said.

"He really wants to get rid of this TV series, so he can go on to his greater fortunes in movies," he explained. "So, he does and gets a four-picture deal at Universal. And he makes four movies there. They’re not bad, but nothing really knocks anybody out. And so, he doesn’t pull off the TV-to-movies transition."

Then he managed to recall dialogue from a deleted scene in which Dalton's agent Marvin Schwartz, played by Al Pacino, explains where Dalton is at in his career.

"The Italians want McQueen, but he won’t work with them," Schwartz says. "And no matter what, he says no. No matter how many times they ask, Marlon Brando always says no… but the Italians keep trying. Then, they realize it’s not gonna work, and then they settle. They want Marlon Brando, they get Burt Reynolds. They want Warren Beatty, they get George Hamilton. They want Steve McQueen, they get you [Rick Dalton]."

As for Cliff, Tarantino said that Pitt had called him to ask that they sit down and watch a DVD of the 1971 Tom Laughlin film Billy Jack which Pitt had picked up. But - what would you know—it turns out Tarantino had had the exact same idea.

"I go, 'Brad, I have a 35mm print of Billy Jack, threaded up on the projector, waiting for you to get here,'" Tarantino said. "He couldn’t believe that we both were thinking of Billy Jack—and more Tom Laughlin than Billy Jack... Billy Jack always has a little preamble…a folksy story that he tells before he fucks you up, and [Cliff] kinda has his own little folksy story." 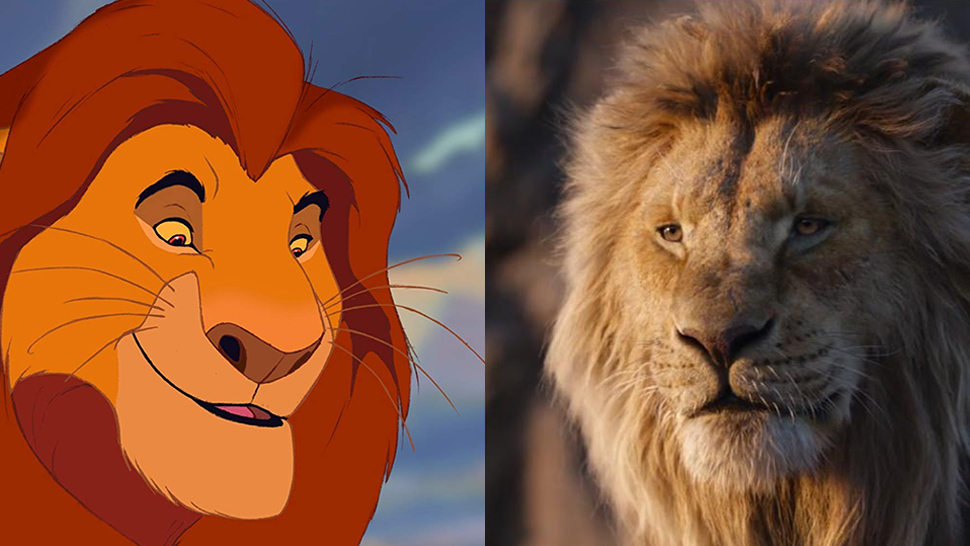