Here are a few timely recommendations for the month of July 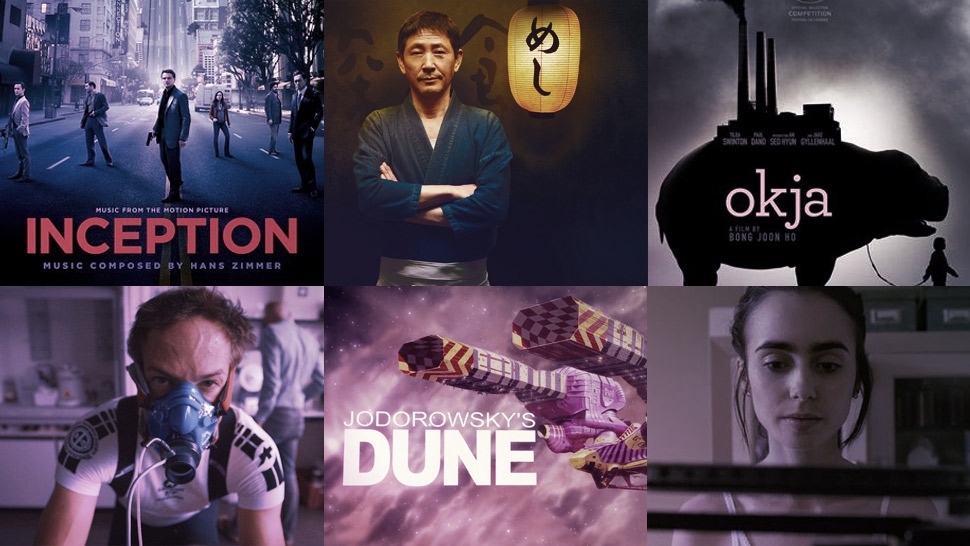 The weather seems to have finally made up its mind and come around to rainy season for real, which means it’s time again to spend cool evenings and blissfully gloomy weekend afternoons on absolutely nothing but shows, movies, and copious amounts of the kind of snack-foods that will kill you someday. And because this is 2017, that means firing up your internet machine and heading straight for your streaming service of choice. If that happens to be Netflix, here are a few recommendations that might just help you waste your weekend in the best possible way:

Netflix’s original movie of the moment is about a little Korean girl and her large animal companion who, after being taken by a conglomerate, becomes subject to the abuses of capitalists, demonstrators, and consumers. Queue this up first so you can catch up to all the people on your feed who’ve already seen it, but be warned: one of our editors had a good cry throughout the entire tail end of this film, so watch it alone or in the company of people who won’t judge you.

Rainy days call for the pleasant, somber mood of Midnight Diner: Tokyo Series, which in many ways is the cinematic equivalent of a warm bowl of soup. This 10-episode Netflix Japan production is the latest adaptation of a manga series about a small Japanese diner that’s only open from midnight to 7:00 in the morning. The show, which was released in 2016, is an anthology of short stories—each about the diner’s different customers, all told in a simple but visually beautiful and uniquely Japanese way. Because it’s an anthology, you don’t have to binge this one—pace yourself and watch it over a few days or weeks.

If you’re still high off Homecoming, perhaps you’d enjoy revisiting the wall-crawler’s previous cinematic incarnation. Many would argue that this is the lesser Spidey flick (if not the least of them all), but if only for Emma Stone’s Gwen Stacy, it’s worth another go-around. As a bonus, you’ll get to prepare yourself for Valerian (which comes out later this month) by suffering through Dane Dehaan's Harry Osborne. Surely he can’t get any worse than that in his next film.

Christopher Nolan’s Dunkirk drops later this month too, and if you aren’t yet excited for it, then maybe another look at his previous films would nudge you in that direction. Inception came out seven years ago this month, which is probably long enough for some of its nuances and convolutions to feel unfamiliar upon review, but certainly not long enough for anyone to have forgotten how great the film was.

In this upcoming Netflix Original feature film, Lily Collins struggles with anorexia and embarks on a journey of self-discovery with a group lead by unconventional doctor Keanu Reeves. Sure, that sounds really depressing, but the early reviews have been pretty good, and like most films of this sort, it’s reasonable to expect a feel-good ending that can pick you up in the middle of a gloomy day.

Netflix’s upcoming 10-episode cartel drama is looking like a cross between Narcos and True Detective—or perhaps a really, really dark Arrested Development. In Ozark, Jason Bateman is a financial adviser who must launder $500 million in five years to appease the head honcho of a big drug operation. To accomplish this, he heads to the Ozarks, a mountainous region in Missouri. Early reviews for this have glowed as well, so it may well be the subject of your next binge when it drops later this month.

Every good weekend movie binge needs at least one documentary, so you can tell yourself that you learned something at the end, and that your weekend wasn’t entirely unproductive (even if it was, you lazy bastard). Consider Icarus for your next one—an upcoming Netflix original documentary that set out to shed light on performance-enhancing drugs, but ended up exposing a much larger scandal about Russian state-sponsored doping and Olympics-level cheating.

NOT ON NETFLIX NOW (BUT STILL WORTH REVISITING!)

Edgar Wright’s highly anticipated Baby Driver is coming soon, and what better way to get ready for it than to rewatch the director’s defining classics? Shaun of The Dead (2004), Hot Fuzz (2007), and The World’s End (2013) comprise what Wright calls the Three Flavours Cornetto trilogy—named after the recurring references to the popular ice cream cone.

Valerian is shaping up to be an over-the-top sci-fi flick that will either swim or drown in its own ambitions, so now might be a good time to revisit a similar film: 1984’s Dune, as well as the film it could have been. Jodorowsky’s Dune is a documentary about a version of Dune that never saw the light of day, but could have been a genre-defining space opera ahead of Star Wars. 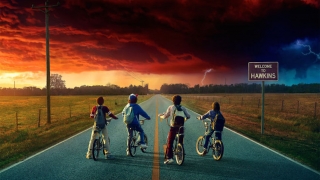 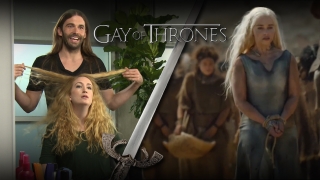