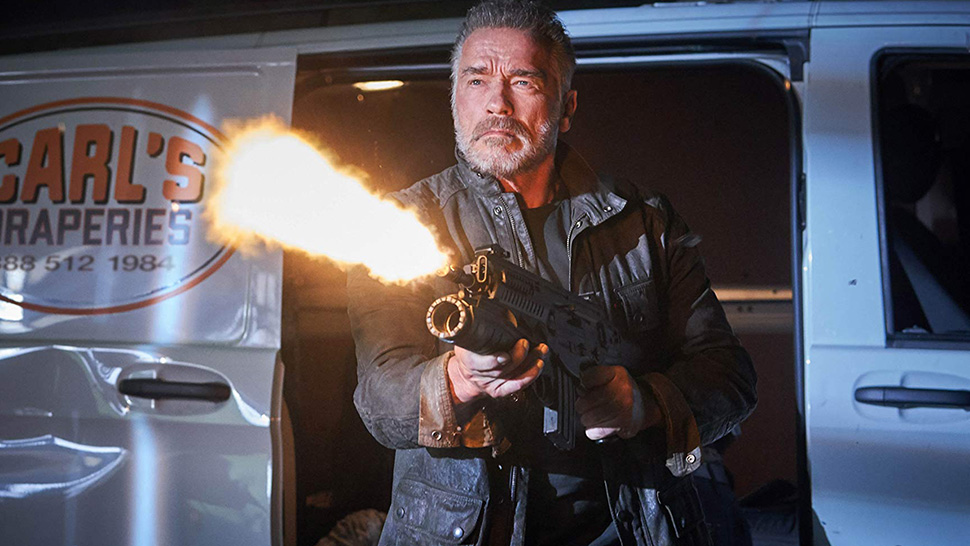 Terminator Dark: Fate Is the Terminator for Millennials
All Photos
Comments
View As List