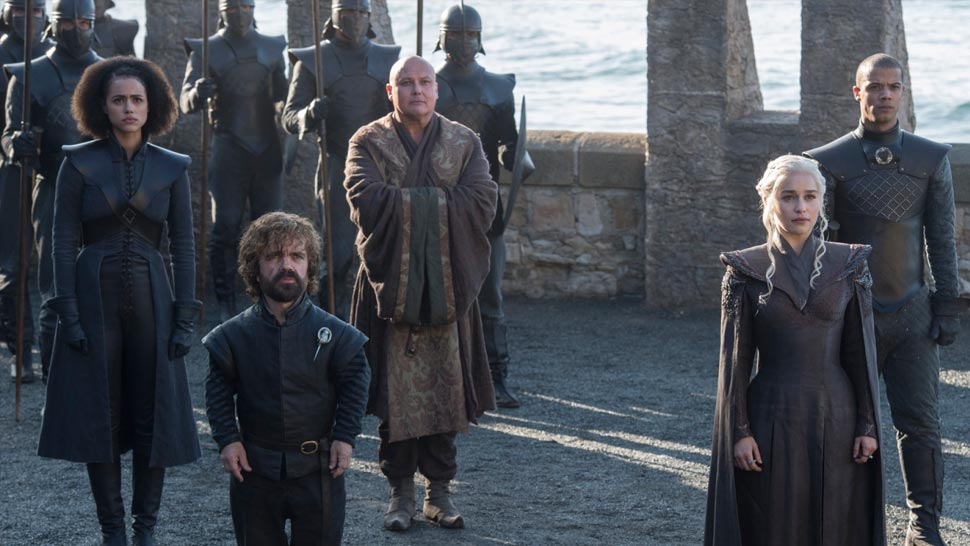 There are a lot of fake things on Game of Thrones—dragons, direwolves (at least of that size), and pretty much everybody's hair—but at least a few things were drawn from real events and objects. George R.R. Martin, a major history buff, has said that he picked up inspiration from things like the medieval Catholic church, the Hundred Years' War, and more. Here, a few of the things that correspond to particular people and events in the Game of Thrones universe.

1| The Massacre of Glencoe

This is a post about Game of Thrones, so it only makes sense to start with murder. In 1691, Scottish clans who'd supported James VII were offered pardons in exchange for swearing oaths of allegiance to William III, but James didn't sign off on this until just before the deadline. When Alasdair Maclain of Clan MacDonald tried to swear his oath, he was told he had to go see a different person; when he finally got a hold of that guy, the deadline had passed. In early 1692, the MacDonalds took in some soldiers who then stayed with them for 12 days, still thinking everything was fine with William and his people, but on February 13, the soldiers killed 38 MacDonalds and burned down their homes. Contemporary Scottish law considered this "murder by trust," which is worse than regular murder.

Thrones analogue: The Red Wedding, which you'll remember was extra horrible because Walder Frey had offered the Starks bread and salt, aka guest right.

Hadrian's Wall was a defensive wall that stretched across England during the Roman empire. It served to separate the province of Britannia from the northern portion of the island, and was built by the emperor Hadrian for reasons that remain somewhat mysterious — it wouldn't really have stopped invasion or migration, and it would have been hard to keep it manned.

Greek fire was a substance developed in the 600s and used by the Byzantine empire. No one knows exactly what was in it, but it burned on water and thus was extremely hard to extinguish, making it super useful for naval battles. It took form as a liquid, so people using it would either pump it onto opposing ships or put it in pots and throw it like a grenade.

Damascus steel was used to produce weapons in the Middle East, as early as the 11th century. As is the case with Greek fire, the exact technique for producing Damascus steel is now a mystery, but the process left a distinctive ripple pattern in the metal.

Crassus was a Roman general and patron of Julius Caesar who was also extremely rich — like, one of the richest people in Rome rich. While governor of the Syrian province, Crassus tried and failed to conquer Parthia (present-day Iran), and he died during the Battle of Carrhae. Standard Roman empire stuff, except for this part: The Parthians poured molten gold into his throat as punishment for his greediness.

Charles served as king from 1380–1422, during which time he drained the royal treasury, expelled Jews from France, and lost the Battle of Agincourt to England (which you might remember from Shakespeare's Henry V). He also suffered from a mental illness that caused him to abuse servants, forget he was married, and think he was made of glass, all of which earned him the nickname Charles the Mad.

You might know a fictionalized version of these guys from The Da Vinci Code or Indiana Jones and the Last Crusade, though they were probably not nearly as mysterious as those movies made them seem. Established by Pope Innocent II in 1139, they were a military order who fought in the Crusades, handled finances for other people fighting in the Crusades, and eventually amassed a lot of land and wealth. They reported to a Grand Master, who held that position for life, and took vows of chastity.

After the Hundred Years' War with France, England dived right back into conflict with the War of the Roses, best summed up as a battle between House Lancaster and House York for control of the English throne. Eventually Henry Tudor of the Lancasters defeated Richard III of the Yorks, and became the first Tudor monarch in 1485.

Thrones analogue: The War of the Five Kings, but also everything.

About The Author
Eliza Thompson
View Other Articles From Eliza
Get The Latest Updates From Esquire!
Subscribe to our newsletter!
Latest Feed
Load More Articles
Esquire Money 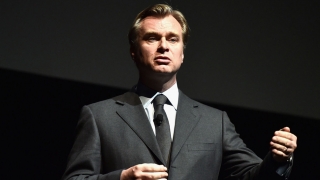