Bet Your Art Collection That We'll Get Red Notice 2

The film is reportedly Netflix's most-watched opening day for a film, ever. Here's what we know about its future. 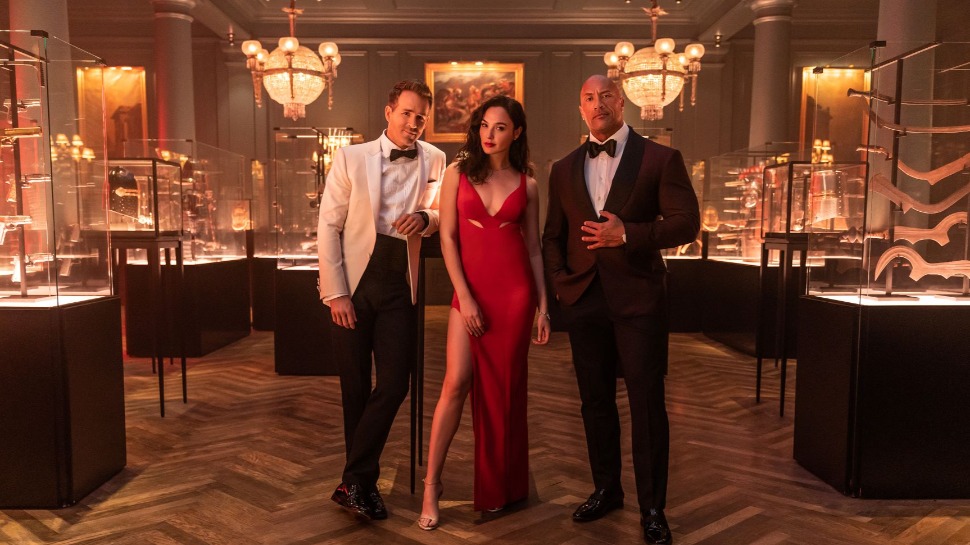 Well friends, you know what they say: Another day, another Netflix action movie. (Do people say that? Who cares, it's true.) This past weekend saw the debut of Red Notice on the streaming service, which gave us an art heist extravaganza featuring Dwayne "The Rock" Johnson, Ryan Reynolds, and Gal Gadot.

According to Reynolds, Red Notice earned the all-time biggest opening day in the history of Netflix. Which is all fine and well. Once we all give the trio of Red Notice stars a part on the back for that one, we have a bigger issue to tackle. Will we ever see Red Notice 2? The end of the film certainly seems to confirm that the Red Notice team has future stories in mind, with Nolan Booth (Ryan Reynolds), The Bishop (Gal Gadot), and John Hartley (Dwayne "The Rock" Johnson) all seemingly prepped to go on a mission together. Thankfully, it seems like at least one Red Notice producer is strategizing its future.

"With Seven Bucks Productions, it's almost like franchise is just part of our conversation," Red Notice producer Dany Garcia told Variety. "But we're also smart enough to say, 'Let's see how everything goes.'"

"Franchise," you say? That sounds like we could be in for 2 Red 2 Notice and so on until we get to R9. We're awaiting an official confirmation either way from Netflix, but you could easily see the immediate sequel following the trio of art heist masters as their new job begins at the Louvre. Knowing how these Netflix action flicks work, there will certainly be a new, big-named character who will show up as the antagonist competing against the trio. Since this is a movie with The Rock in it, we'd like to place a bet on Kevin Hart showing up in the role. 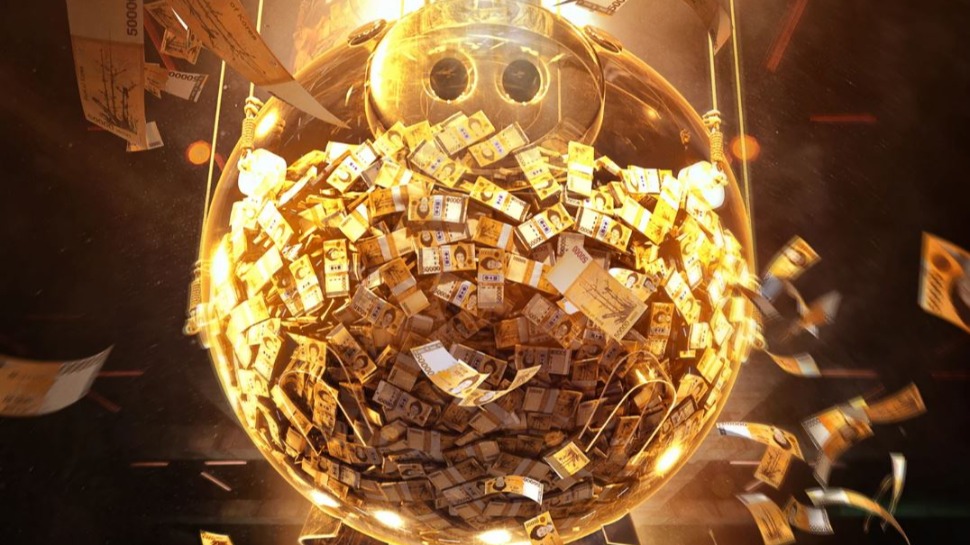 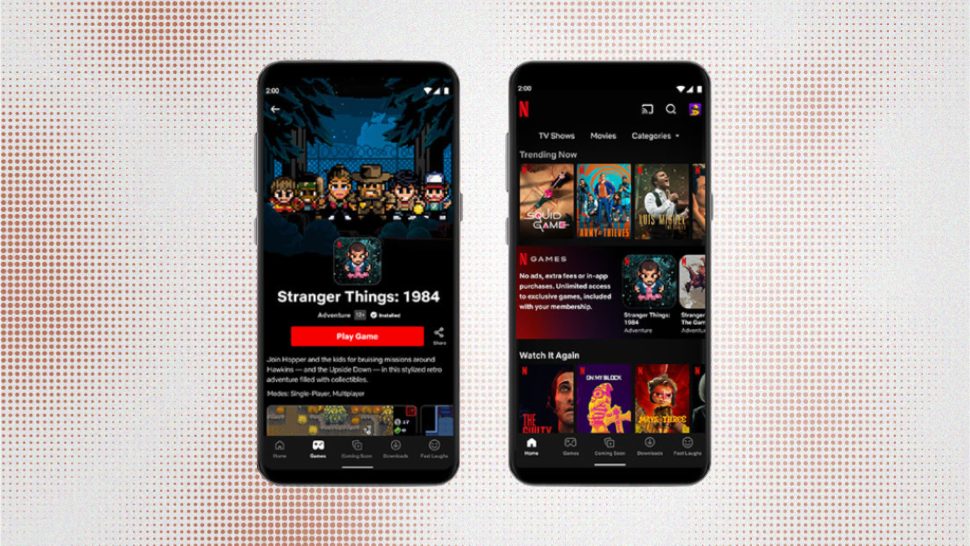 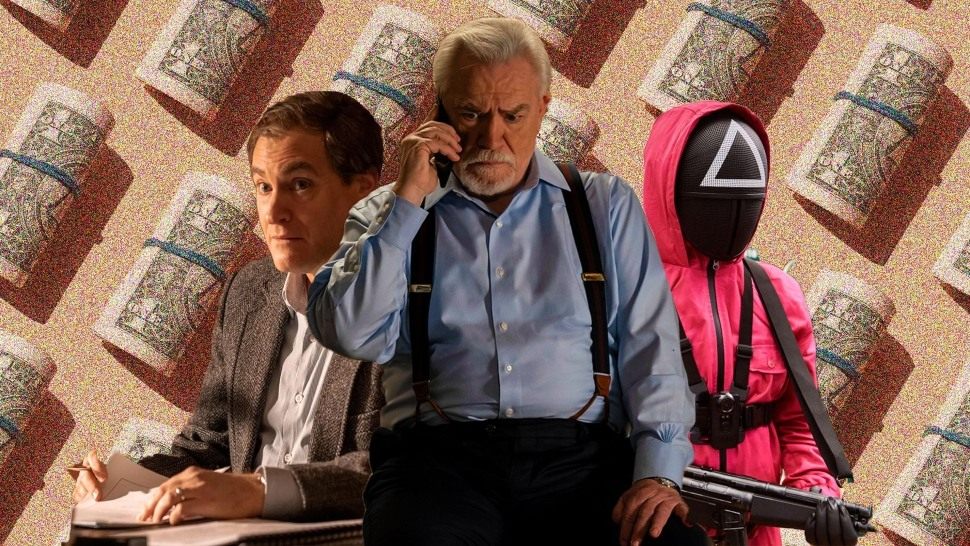