Zack Snyder’s Justice League has finally been released into the world, but fans are not content to let this be the end. After the massive success of the #ReleaseTheSnyderCut movement, fans are now rallying to #RestoreTheSnyderVerse.

If you’ve been following the journey of the much-awaited Snyder Cut, you’d know that Zack Snyder has admitted that this could be his last with the DC Extended Universe. According to Zack, Warner Bros. no longer has an “appetite” to bring him back for more films in the DCEU, but is there a chance they’ll change their minds after seeing the reviews and fan response to the film?

Remember when we talked about Zack’s plans for the Justice League sequel that will never see the light of day? Well, we spoke too soon because something is happening.

In an interview with YouTuber Wonder Meg, Snyder pauses the interview to talk to his wife, producer Debbie Snyder, who says “I have the suits” off-cam. He then turns to Meg, the interviewer, and says, “I have an emergency meeting, it looks like.” By suits, we’re pretty sure Debbie was talking about the bigwigs at Warner Bros. and DC Films who make all the decisions. Of course, she could have said, “I have some soup,” but let’s think happy thoughts!

Just as fans were quick to pick up on that soundbite, the #RestoreTheSnyderVerse movement began on Twitter. Suffice to say, the Snyder Cut was worth the long wait. It was a superhero film of epic proportions that finally did the comics justice after the hack job that occurred in 2017. After an epic finale that left us slack-jawed, Snyder has left fans wanting more and eager to see his vision for the DCEU restored.

Here’s what some of them have to say:

And even the Joker agrees. 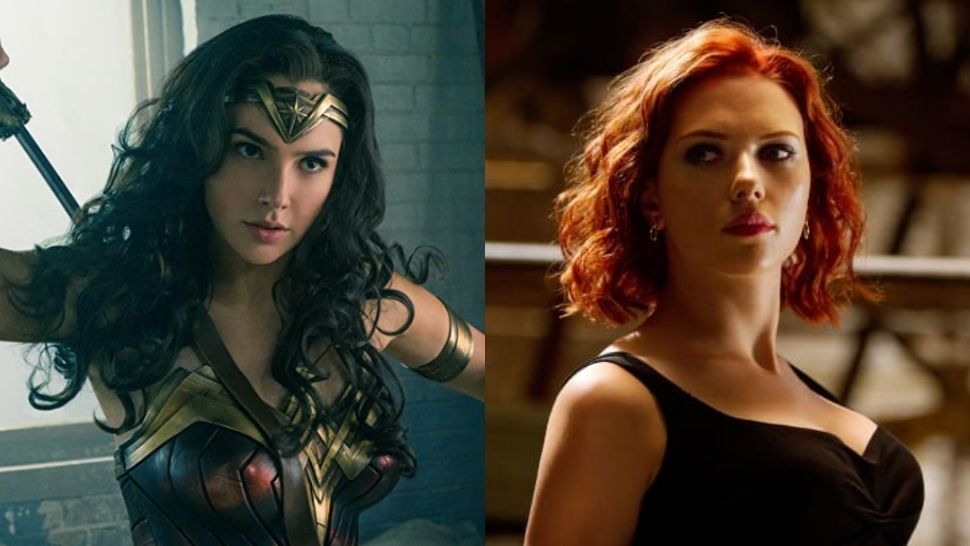