The Invisible Man Tortures You With Unrelenting Dread

The creator of the Saw franchise explores a new way to scare audiences by turning up psychological terror. 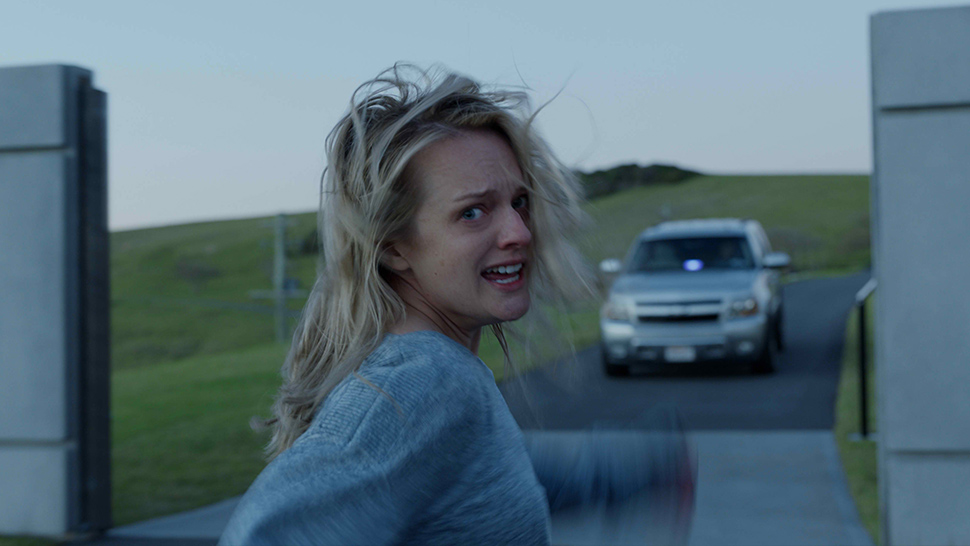 H.G. Wells wrote The Invisible Man in 1897, in simpler times. Back then, the eponymous protagonist’s biggest concern was simply that he was invisible and could no longer be part of normal society. Later iterations of the character on film attempt to remake and explore his invisibility, with Paul Verhoeven’s Hollow Man (2000) seeing—or not—Kevin Bacon rape and kill with the ability. Leigh Whannell, one half of the duo that brought the Saw franchise to life, takes a stab at the property in Universal Pictures’ latest monster movie.

Compared to Verhoeven’s critically panned slasher film version, Whannell’s take has a relatively low body count but cranks the psychological horror up to 11. Electing instead to focus on Cecilia “Cee” Cass (Elizabeth Moss), a victim of domestic abuse, as the main character rather than Adrian Griffin (Oliver Jackson-Cohen), the Invisible Man, the film becomes a masterful study in disempowerment and descent to madness.

The film opens with Cecilia making an attempt to escape a sleeping Adrian, and it’s grippingly tense from the get-go. Moss manages to convey Cee’s unbridled fear as she tries to evade her abusive husband’s security system. Whannell establishes Adrian’s character without having to have him in the scene at all, with Cee and a dog with a collar designed to shock it if it leaves the perimeter of the house. Adrian is an obsessive, controlling man whose invisible control over Cee is palpable even when he isn’t present. But that’s the trick, because even before the science fiction invisibility factors in, he is established to be a constant, invisible presence in Cee’s life. She’s gone through so much physical and psychological trauma that even after she’d escaped and found refuge in her sister's ex-husband James’ (Aldis Hodge) house, she’s always looking over her shoulder in constant fear.

Cee’s trauma is so great that, for the first weeks of her emancipation, she’s unable to even go out of James’ house to get mail from the mailbox. Every little sound makes her jump in dread and strangers on the street make her flee back into the safety of her friend’s home.

This is Whannell’s most important and powerful twist: Adrian was already a metaphorical invisible man in Cee’s life, curtailing her freedom to a scarring degree. It’s terrifying because it’s real, relatable and happens in far too many relationships. All too often, abusive men become looming, invisible presences in their victim’s lives.

When Adrian fakes his death in order to make Cee drop her guard, nobody except the audience knows he’s already made his way into James’ house and it makes audiences feel helpless by being able to witness Adrian’s menace but unable to warn Cee. The threat isn’t even sexual, as was the case with Hollow Man, who used his invisibility to disturbingly abuse women. Whannell’s Invisible Man is just as misogynistic but less given to carnal desires, opting instead for brutal psychological abuse on top of the physical beatings.

Cee quickly realizes that something’s amiss but nobody believes her because Adrian is believed dead. She slowly spirals into questioning her sanity as Adrian manipulates her and the people around her much like a true abuser would. Adrian sabotages her relationships one by one as an invisible force, including accessing her e-mail and sending out insidious missives that undermine and destroy her relationships. This isolates Cee, making her easier to control and intimidate in exactly the same manner as victims of domestic abuse.

The invisibility is just an added bonus for visual creepiness and terror, from floating knives to a physical beatdown, but it’s really the damaging effect on Cee’s psyche that’s the real horror of the film. In one of the most terrifying moments of the film, Cee is framed for murder in a public place and she is utterly and completely helpless to do anything about it. Moss’ acting is superb, and she’s physically shaken to her core, her entire body trembling in surrender and fear knowing she’d brought Adrian’s malevolence all upon her loved ones.

The focus on the Invisible Man’s primary victim and casting Moss are strokes of genius. Moss delivers a singular performance and carries the entire film on her able, abused shoulders. Jackson-Cohen, playing her billionaire optics pioneer husband, can’t quite match her intensity, so it’s just as well that he’s invisible for most of the film.

There are enough twists in the film to keep audiences guessing and second-guessing, and the feeling of dread never lets up. When it gets to the point where the whole world feels like it’s turned against Cee, that’s when things start to change. She realizes she has no one to turn to and takes matters into her own hands.

The Invisible Man is a fresh and relevant update to the concept. The invisibility in the film is achieved through some sort of stealth suit developed by Adrian’s optics company. It’s loosely based on existing military technology that utilizes multiple cameras and projects what is captured on one side onto the other side. Because it’s a suit, for the first time, The Invisible Man can technically be anyone, instead of just one person. The film explores this somewhat but leaves it open for future use and abuse. There’s a twist in the film that plays on this concept, and the climax at the end also keeps the door open for sequels.

When the victim becomes the abuser, it’s more tragic and horrific. Leigh Whannell understands horror intimately, and while there’s no gore or creative slaughter in this film, the ethical and moral quandaries put forth in the end are just as mortifying. Whannell reportedly left the Saw franchise because he’d run out of ideas on how to creatively kill a person. With The Invisible Man, it appears he’s found a new way to torture audiences.

The Invisible Man is now showing. 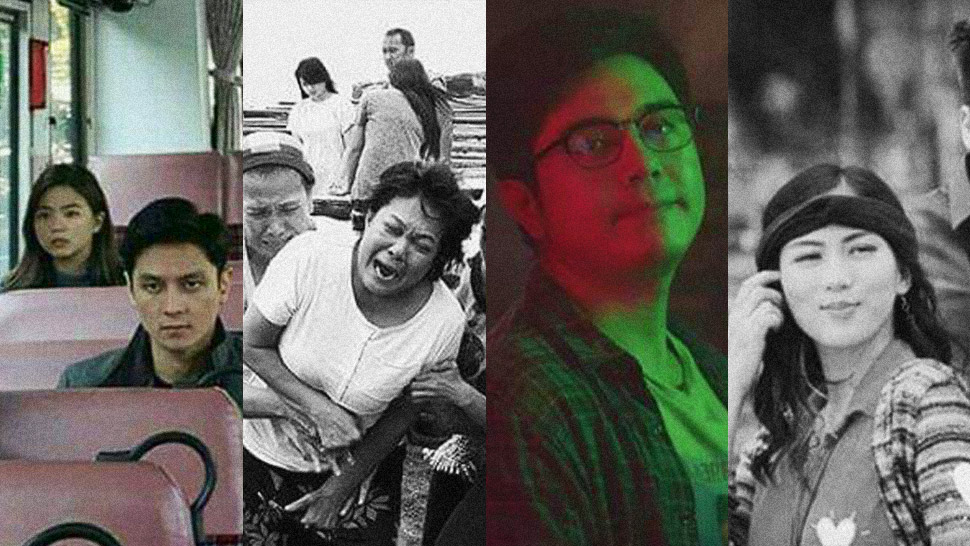 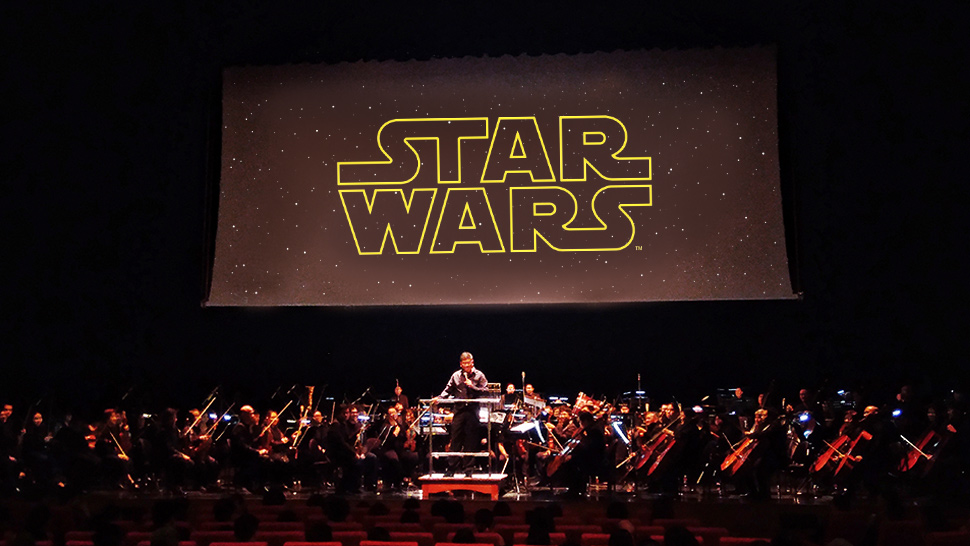 Star Wars: In Concert Comes to the Philippines
All Photos
Comments
View As List