The Rings of Power: 'Before' Legolas and Gimli, There Was Elrond and Durin's Bromance 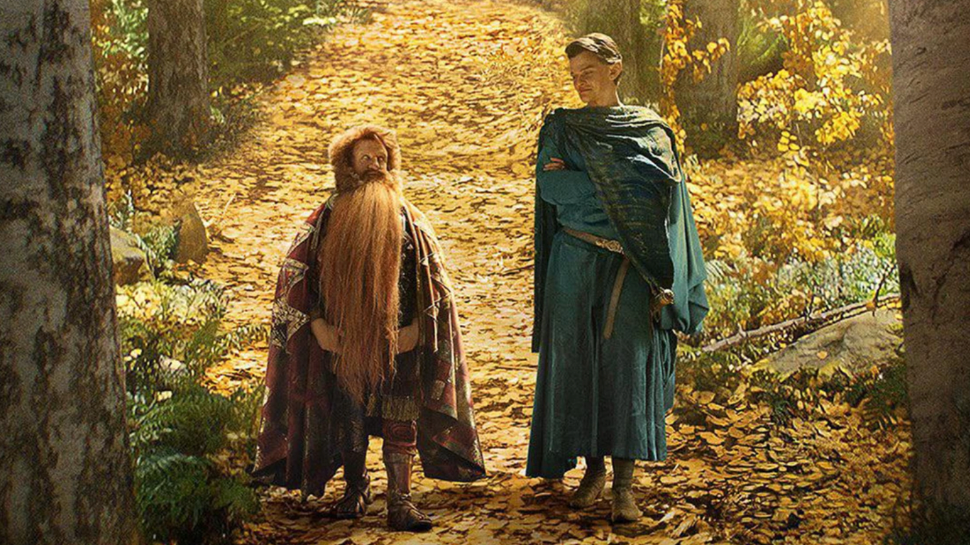 Amazon’s The Lord of the Rings: The Rings of Power is halfway through its first season, and every storyline is leading toward something big. The last five episodes are building up to a major battle in the Southlands to be led by Galadriel, Halbrand, Arondir, Adar, and the Numeroreans. But while there’s plenty happening in Numenor and the Southlands, the elves and the dwarves are having their own issues in Lindon and Khazad-dum.

In Episode 5, The Rings of Power expands Tolkien’s mythology of mithril, LOTR’s version of Valyrian steel or Vibranium. In the books, mithril is mentioned as the lightest and toughest metal mined from Moria. Aside from being mentioned once or twice as a shiny, pretty material, there isn’t much information on it. But in the show, mithril is given so much importance that it might just save the dying of the elves. Episode 5 revealed that the reason Celebrimbor (Charles Edwards) sent Elrond (Robert Aramayo) to Khazad-dum was to discover if the dwarves had found mithril, which according to a long-winded non-canon fable narrated by Gil-Galad (Benjamin Walker), could “recharge” Elven immortality in Middle-earth as the elves were dying the longer they lived away from Valinor and its light. 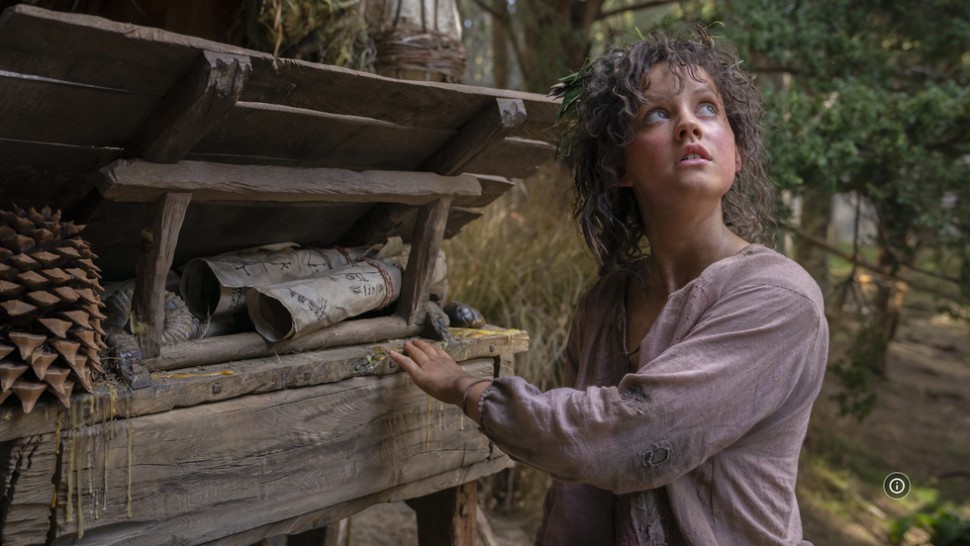 30 Things You Didn't Know About The Lord of the Rings: The Rings of Power 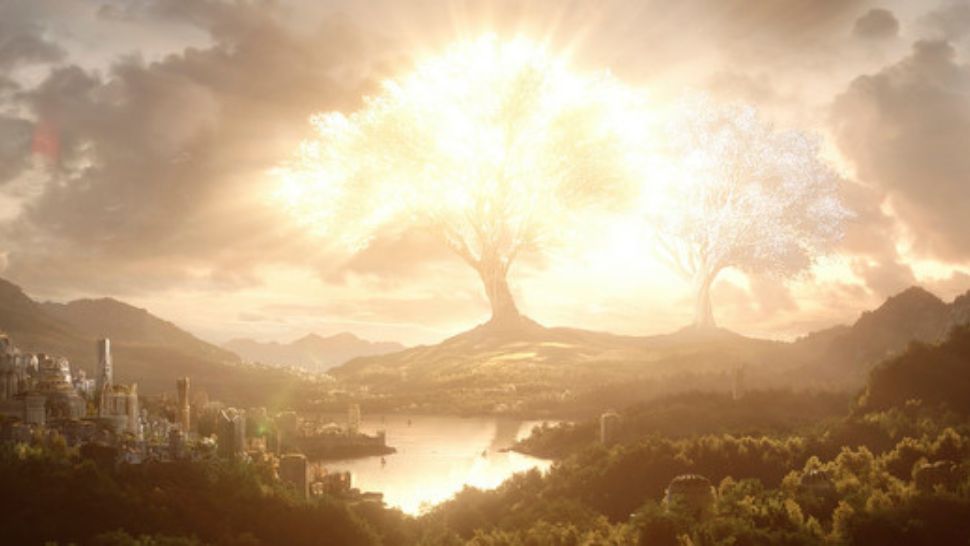 The Rings of Power changed (or perhaps just added) a huge part of Tolkien’s mythology, but we certainly don’t mind. Because in our minds, this convoluted elven-dwarf drama is just the means to an end—the end being the bromance between Elrond and Durin. "Before" there was Legolas and Gimli, there was Elrond and Durin (Owain Arthur)—at least in this fictional chronology. Despite its slow burn pace, The Rings of Power has been stumbling on its way to character development, particularly with its lead Galadriel (Morfydd Clark). But with Elrond and Durin? The show couldn’t have portrayed them better.

The bromance between the two has largely received praise from fans, who’ve got high standards for the show, to put it nicely. TV-Elrond might just be a better portrayal than movie-Elrond, and Durin’s grouchy dwarven manners have managed to capture our hearts as all the other dwarves before him. The two of them are officially our favorite friendship in the series, and their old-married-couple bickering is the best part of every episode. Viewers might have a lot to say about the non-canon storylines and characters, but really, who could hate on this bromance? It might just be the most Tolkien-esque thing about the new show. 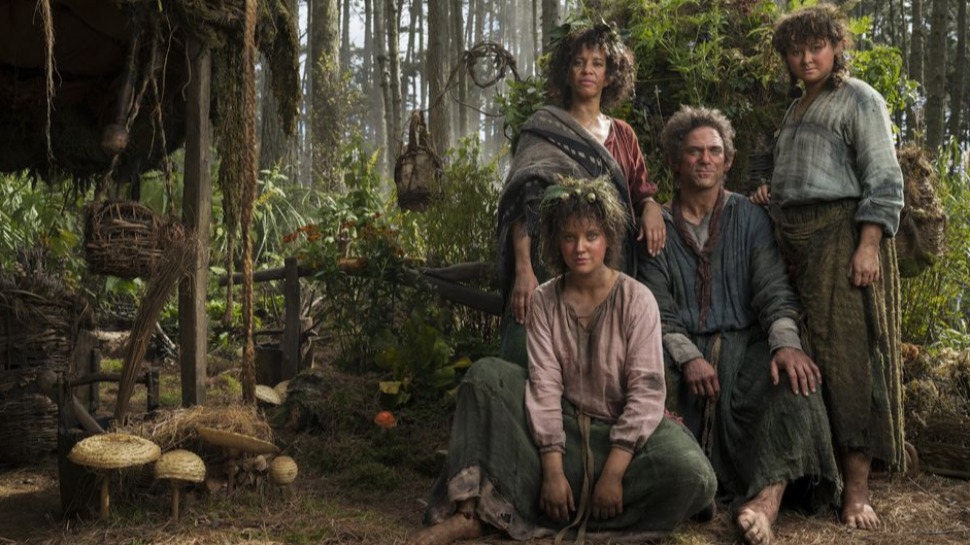 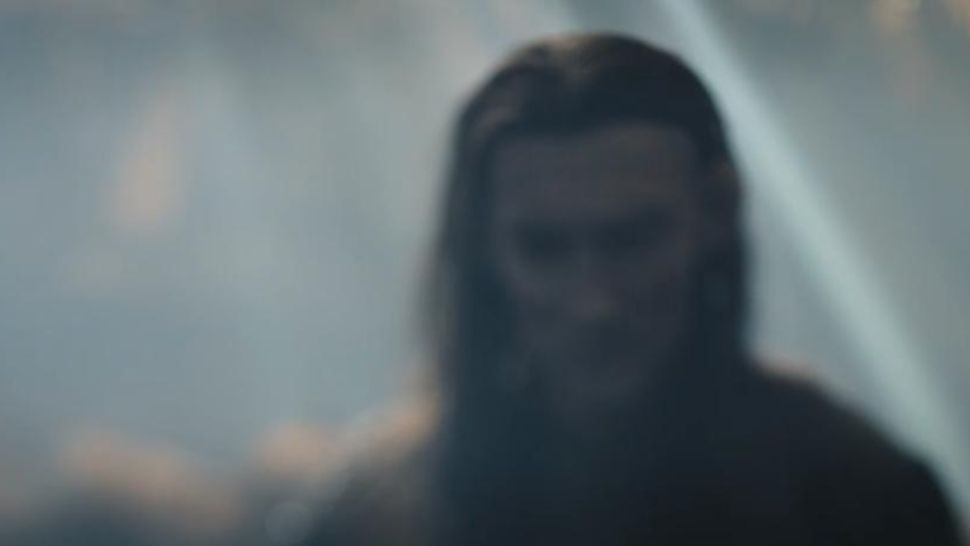 Who Is the Nefarious Adar in Episode 3 of Rings of Power?
Shares
Share
Tweet
View More Articles About:
Amazon Prime Video
the rings of power
The Player
culture
Movies & TV
More Videos You Can Watch 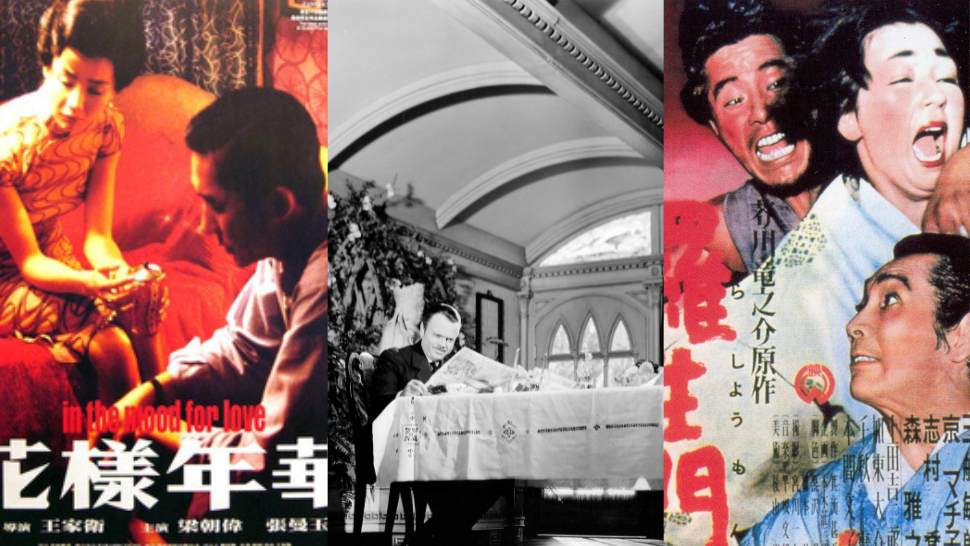 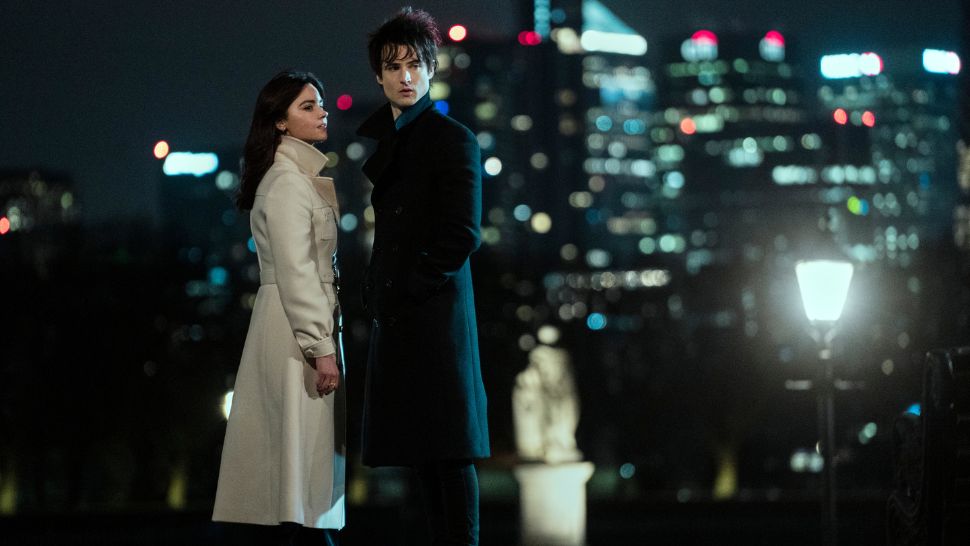