"I fought so hard for this role for this very reason" 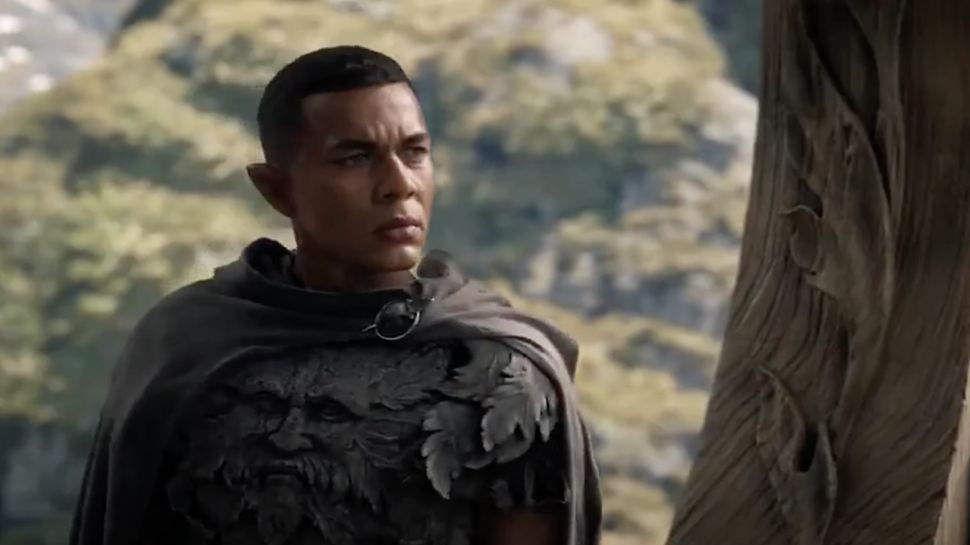 Lord of the Rings: The Rings of Power star Ismael Cruz Córdova has weighed in on the racist backlash against the show's inclusive casting.

Córdova, of Black and Latino descent, plays Silvan Elf Arondir on the TV series based on the novel by JRR Tolkien. After booking the role, the Puerto Rican actor had to deal with "pure and vicious hate speech" at the typing hands of online trolls.

"I fought so hard for this role for this very reason," Córdova told Esquire US in an interview.

"I felt that I could carry that torch. I made sure that my elf was the most Elven, the most incredible, because I knew this was coming."

Rings of Power and its diverse cast of characters have been met with skepticism and hostility by some, with the show being the latest victim of review bombing on user review aggregator websites.

The fantasy series has low audience ratings on Rotten Tomatoes, in contrast with its high critic score. As a result, Amazon held reviews for 72 hours to weed out trolls (via The Hollywood Reporter).

"You can never use it as an excuse: 'But elves don’t look like that,'" Córdova said.

But Córdova being cast as the LOTR universe's first Black and Latino elf isn't the only groundbreaking element to Rings of Power.

Speaking at San Diego Comic-Con in July, his co-star Nazanin Boniadi reflected on the revolutionary power of their characters' love story. The Middle Eastern actress, seen in How I Met Your Mother, plays a human healer named Bronwyn who is romantically linked to Córdova's Arondir.

"That forbidden romance has underlying meaning and resonance, I think, for a lot of couples that may not be accepted," she said.

About The Author
Stefania Sarrubba
View Other Articles From Stefania
Get The Latest Updates From Esquire!
Subscribe to our newsletter!
Latest Feed
Load More Articles
Esquire Money 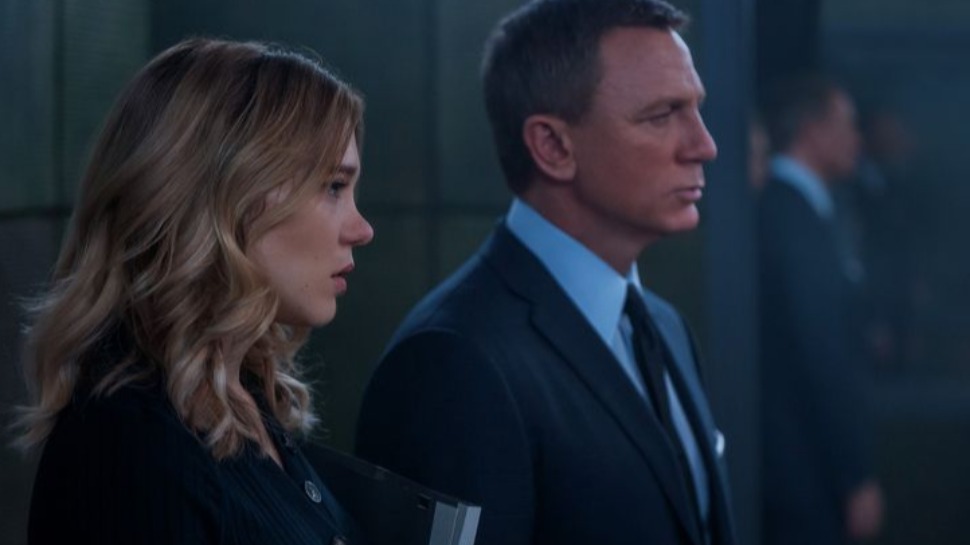 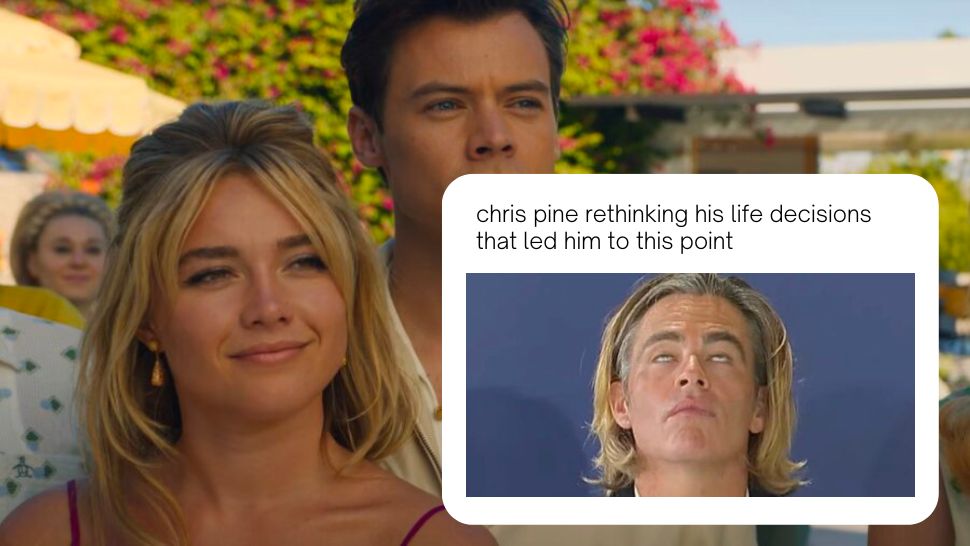