The late Tony Stark explains: "I am not my work"

Having been Iron Man for the last 11 years, to suddenly not be Iron Man anymore must be a pretty weird sensation for Robert Downey Jr, but he's been reflecting on what that whole period of his life meant and do you know what? He's not quite sure what the future looks like, and he's alright with that.

"I have not been forced to explore the new frontier of what is my creative and personal life after this," Downey Jr told Off Camera With Sam Jones. "It's always good to get ahead of where you are about to be. If you put eyes on 'that's going to be a big turn down there, spring of '19,' I better start psychically getting on top of that… It's always in the transitions between one phase and the next phase that people fall apart."

Having a bit of distance between himself and the cultural and economic juggernauts he's fronted has helped him to keep a handle on the shift between being at the center of the Marvel Cinematic Universe and walking away from it.

"I am not my work," Downey Jr said. "I am not what I did with that studio. I am not that period of time that I spent playing this character. And it sucks, because the kid in all of us wants to be like, 'No. It's always going to be summer camp and we're all holding hands and singing 'Kumbaya'."

That said, he did feel a little too intricately woven into the broader fabric of the Marvel machine: "Initially, by creating and associating and synergising with Tony Stark and the Marvel Universe… and being a good company man, but also being a little off kilter, being creative and getting into all these other partnerships, it was a time when… what do they say? Owners start looking like their pets."

He also reflected on the path Stark took from self-preservation in Iron Man to selfless sacrifice in Endgame, which is straight out of that Joseph Campbell book about the hero with a thousand faces.

"The last [Iron Man suit] is not designed to be able to do its job and have you make it past this," he said. "That's the great Joseph Campbell mythology of it." 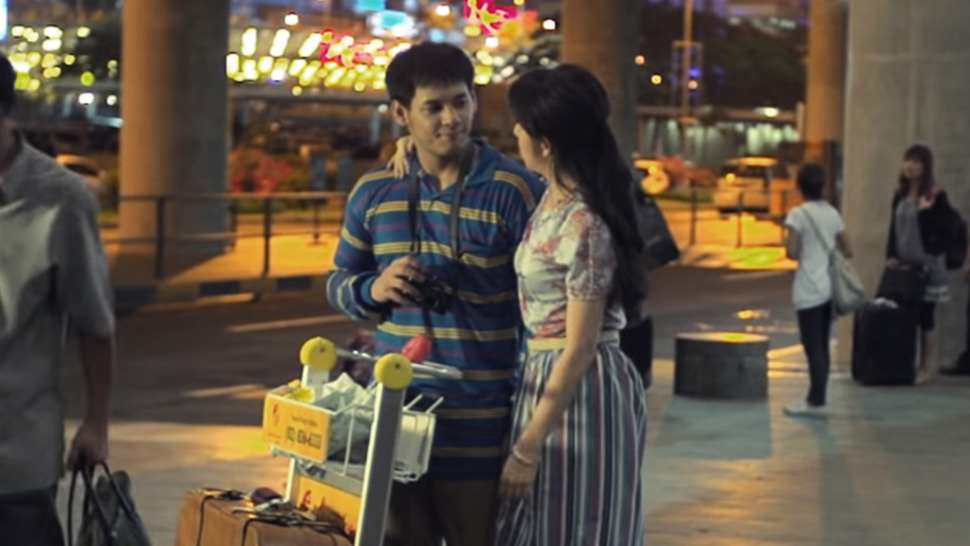 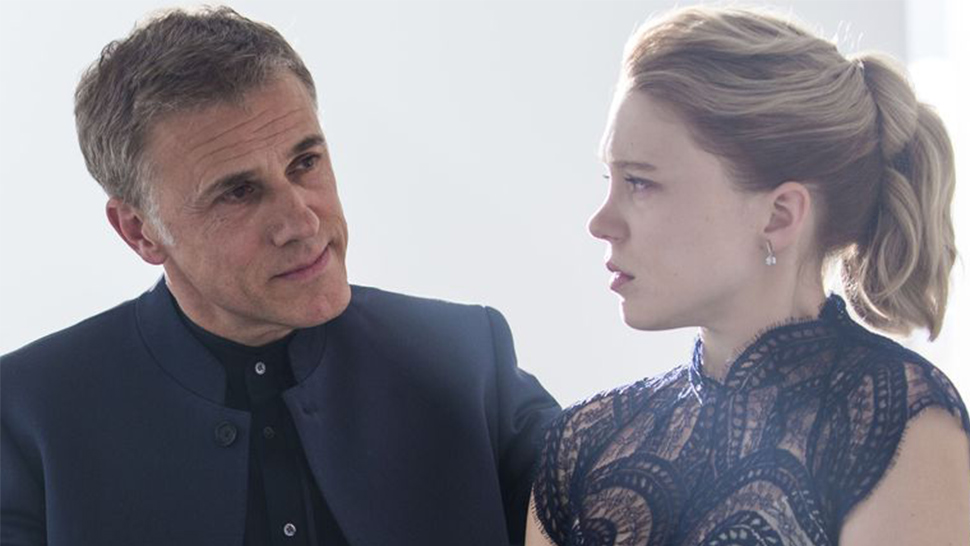