What's Next For Robert Pattinson's Batman?

At this point, any and every villain is on the table for the sequel. Mr. Freeze, anyone? 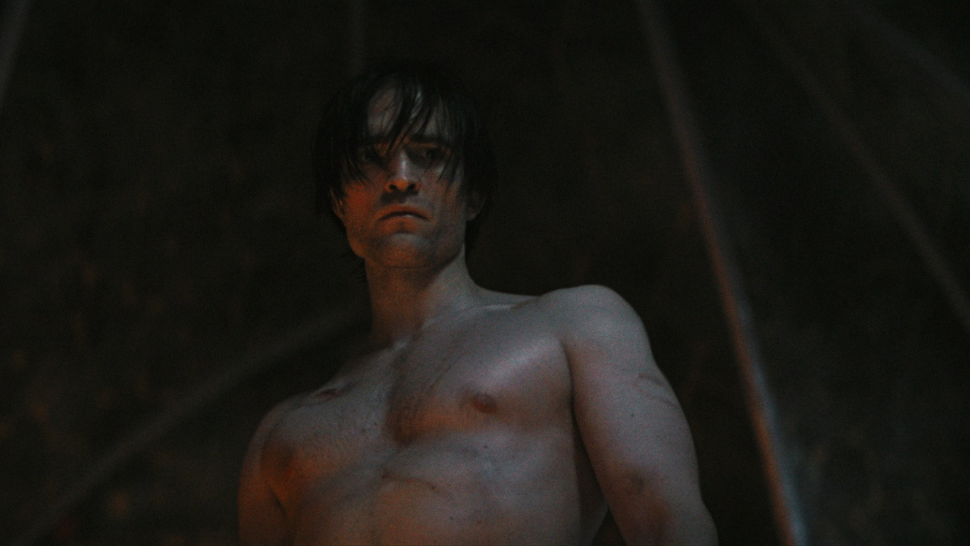 Another day, another comic book movie. No matter your feelings about where Robert Pattinson's Bruce Wayne stacks up against the Batmen of Days Past, it seems like fans were mostly happy about The Batman. The Caped Crusader's latest adventure debuted in theaters this past weekend, to the tune of a cool $128 million at the box office.

That said, you know what we have to do, right? Since there will surely be more Battinson in our futures, we must wildly speculate about the future of the latest Gotham City put to screen.

Here's everything we know about the future of Robert Pattinson's Batman universe—with a few guesses about which heroes and villains we may see in its sequels.

Will There Be a Sequel to The Batman?

In short? Yes. It's just a matter of when. In an interview with ComicBook, The Batman producer Dylan Clark said, "I will go on record and say that it will be less than five years.” So we can safely book The Batman 2 for some time between now and 2027.

If 2027 sounds like too long of a period without Battinson in your life, don't fear. Director Matt Reeves confirmed The Batman sequel to The Independent, as well as potential HBO Max spinoffs. “We are already telling other stories in the streaming space, we’re doing stuff on HBO Max, we’re doing a Penguin show with Colin [Farrell], which is gonna be super cool,” Reeves said. “And we’re working on some other stuff too, but we have started talking about another movie."

What's In Store For the Future of Matt Reeves's Gotham City?

Let's start with the villains. First of all, as Reeves mentioned in The Independent interview, it seems like an HBO Max series following Colin Farrell's Penguin is the next project we'll see from this particular Batverse. Expect that series to further explore the crime and corruption going on in Gotham City, which we surely only had a glimpse of in The Batman. (Plus, we'd give anything to see Farrell clown around in those prosthetics again.)

Speaking of clowns, how about The Batman's ending? We see the Riddler, recently tossed into Arkham Asylum for trying to flood the entirety of Gotham, chatting up his next-door neighbor. Who does the voice belong to, you ask? Reeves confirmed to Variety that the mystery character's creepy laugh belonged to none other than the Joker, played by Barry Keoghan. While you'd think that this was a clear segue into The Batman 2, Reeves seemed more interested in exploring the Joker and Riddler's futures in an Arkham Asylum-focused TV series for HBO Max. "There are things we’ve talked about there," he said. "So it’s very possible. It also isn’t impossible, that there is some story that comes back where Joker comes into our world.” Honestly, we just want to see another filmmaker dare to put Mr. Freeze back in a live-action Batman movie. Stranger things have happened.

How else could Matt Reeves distinguish his Batman franchise from the Nolan trilogy (and even Snyder films) that preceded it? Robin. Both Nolan and Snyder held back from bringing the Boy Wonder to the big screen. We think that now is the perfect time to cast the Robin to Robert Pattinson's Batman. What better way to throw this new Batman for a loop, than bringing in a bright, young Robin who completely offsets his gloom and doom? Javon Walton is surely waiting for the call. Or Timothée Chalamet would make for a great sidekick, if Reeves would be willing to make the role more of a peer.

If we're talking about The Batman 2 proper, you'd imagine that Bruce Wayne would have to deal with whatever nefariousness the Penguin, Riddler, and (maybe) Joker cook up in those HBO Max shows. Plus, you'd hope that—considering we met a very emo Batman about two years into his crime-fighting tenure—Wayne would start to mature into a force outside of the Batsuit, a la Christian Bale's iteration. Regardless, we're just happy that the ending of The Batman has the guy realizing that being a hero is, you know, a good thing. Sky's the limit from there, man. 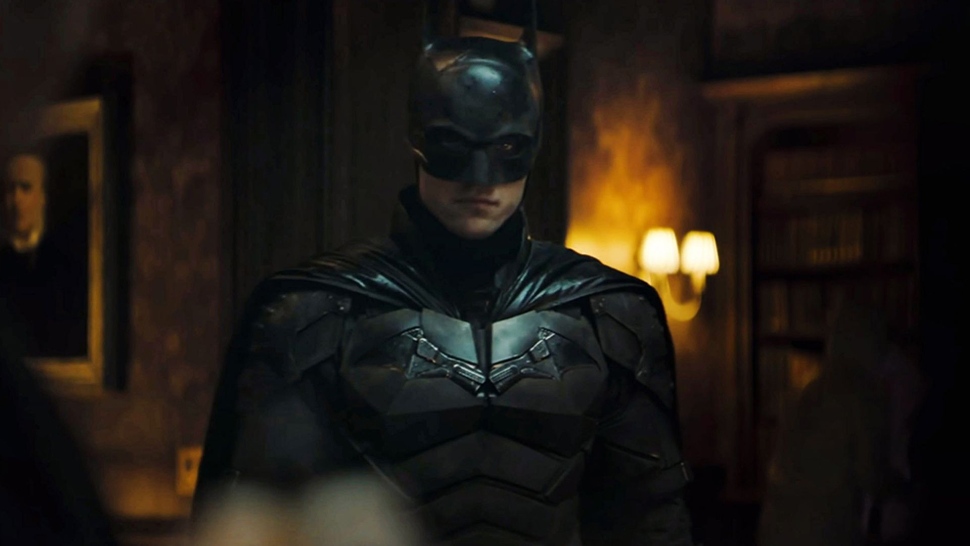 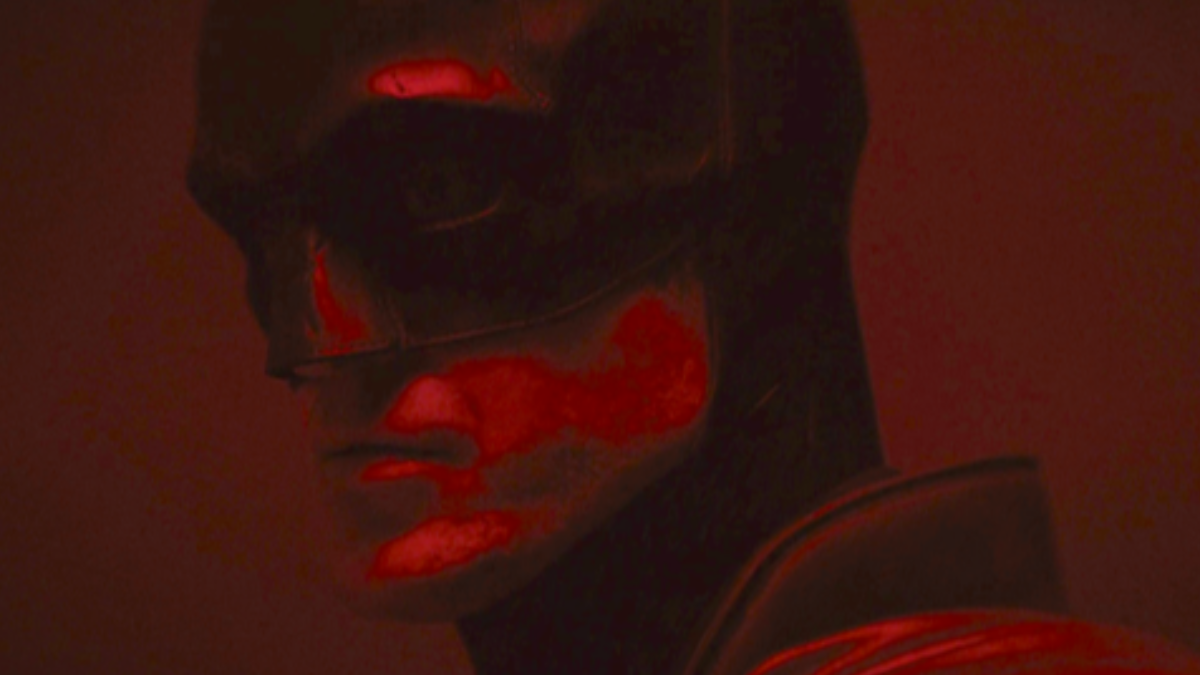 The Batman Ending Explained, Plus All Your Questions Answered 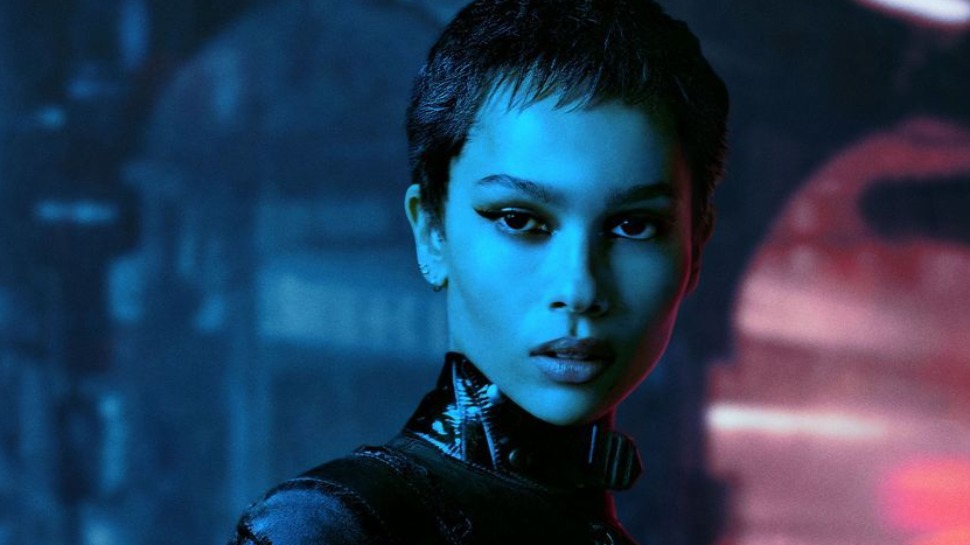 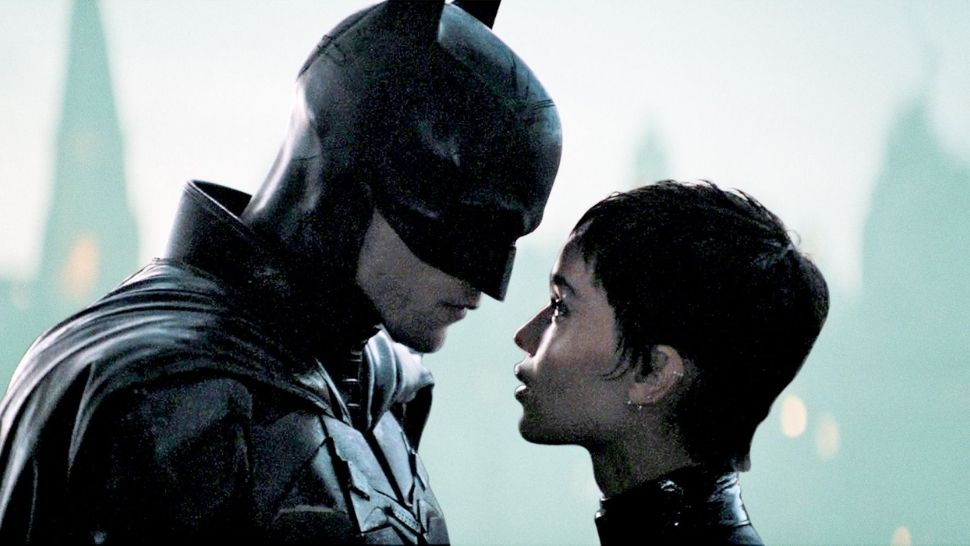 Yes, That Was Exactly Who You Think It Was in The Batman's Ending 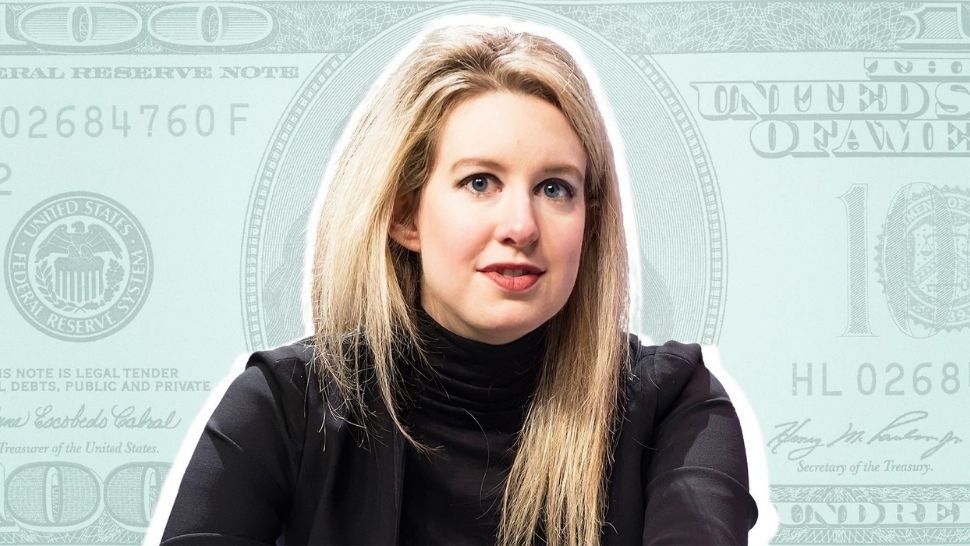 The Dropout Is Full of Duped Investors. All of Them Are Real

17 Sexiest Movies on Netflix
All Photos
Comments
View As List