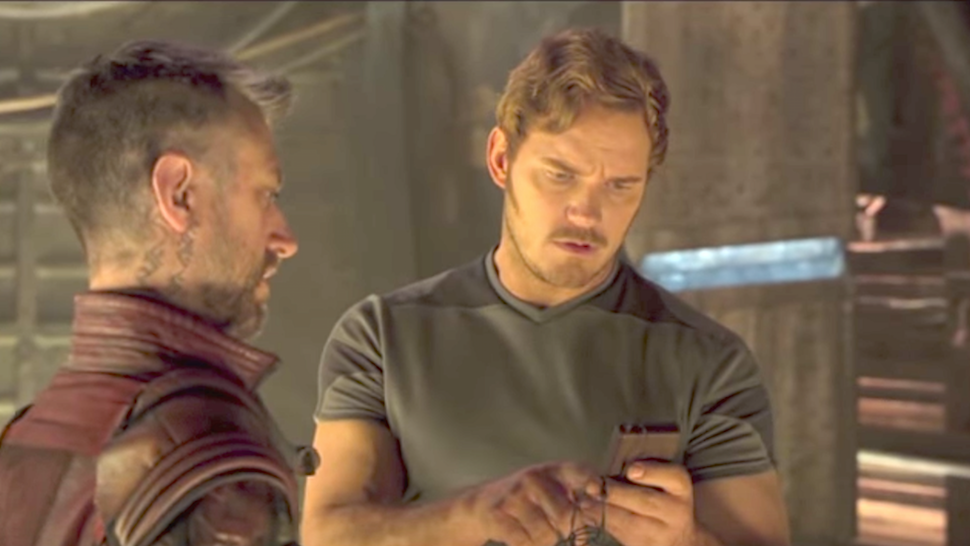 Marvel Fans Found the Perfect Way For Captain America to Die in Avengers: Endgame
Shares
Share
Tweet
Comments
View More Articles About:
guardians of the galaxy
avengers infinity war
avengers
Get The Latest Updates From Esquire!
Subscribe to our newsletter!
Comments
Most Popular