Actor Jorge Antonio Guerrero doesn’t inspire much sympathy in Roma, Alfonso Cuarón’s Oscar-touted tale of domestic workers in seventies Mexico City, but his struggles with the U.S. embassy surely will.

He won plaudits for his performance as Fermin in the Netflix film, but it looks like he might miss out on joining his cast-mates at the Academy Awards ceremony after having his visa denied for the third time. 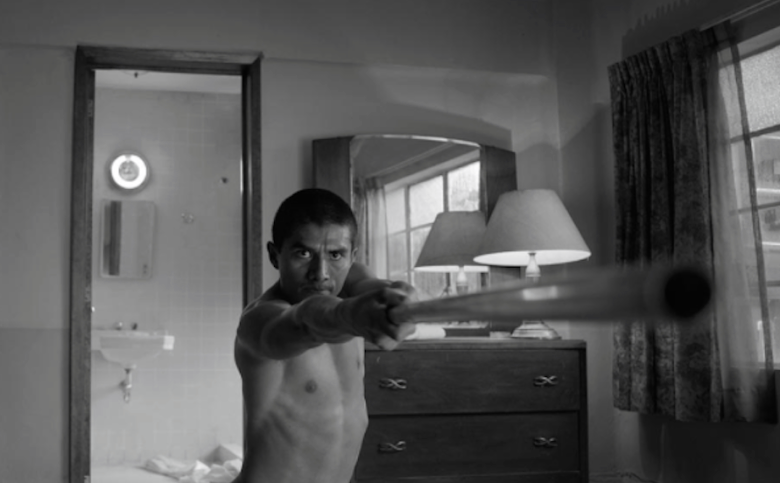 He told Mexican outlet El Sol de Acapulco (via IndieWire) that his first attempt to secure a visa failed before Roma premiered, and his second was denied when he tried to travel to Netflix’s award events and the Golden Globes ceremony.

Guerrero says the embassy believed that he was travelling to America to secure work, and not to promote the acclaimed movie. The outlet goes into detail about how the Indigenous Mexicans like Guerrero still face racism in the country.

He revealed, “I want to think that, because if we could find a way for a consular officer or someone in the embassy to read those letters of invitation, one could understand the artistic figure that I have and the cultural exchange that is taking place between two nations.”

The actor will have to apply for another visa within the month if he is to attend the Oscars in February, where Roma is expected to pick up a slew of awards.