Why we need to get back into watching bad films

Just as the Japanese have specific words for sunlight shining through tree leaves and the first cold wind of winter, there too should be a term for the time wasted mindlessly shuffling through Netflix trying to find something to watch.

For many, it's a routine that now incorporates methodically checking each film against its Rotten Tomatoes score, where critics' hallowed opinions are aggregated into a nice round number.

Great right? Your time isn't wasted watching that terrible Angelina Jolie film where she plays a blonde-wigged TV reporter, and you can pick a 'meaningful' movie safe in the hands of people who know what Good Cinema truly means.

I grew up gorging on 'terrible' films—Final Destination, Cruel Intentions and yes, even the above mentioned Life Or Something Like It. All crucial for when it came to watching say, Pulp Fiction or There Will Be Blood, and having a memory full of flops to measure these films against. 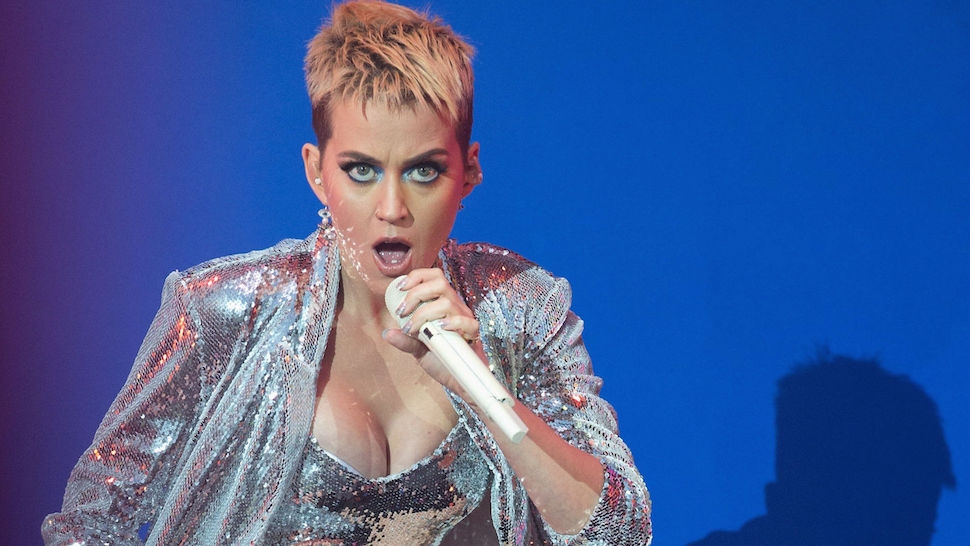 Had Rotten Tomatoes been around then, I almost certainly would have passed over these trashy delights, as all of them fail to meet the harsh 59 percent threshold of the 'Tomatometer'. They're classed as 'Rotten', and receive an ugly bile-colored splodge to prove it.

The Tomatometer's powerful influence in the movie industry continues to grow. A 'Fresh' certification is now increasingly tacked onto boastful film posters, and recent stats compiled by NRG show that between 2014 and 2016 there was an eight per cent increase in moviegoers checking Rotten Tomatoes before seeing a film, and a 12 per cent increase for teenagers.

A WIRED article from last month pointed out how Rotten Tomatoes has changed the way we engage with cinema as a whole. They spoke to Ben Carlson, the co-founder of social media research firm Fizziology, who said: "Fewer people are just driving to the theatre at 8 PM on a Friday and figuring out what to see when they get there. They're having to buy their tickets and select their seats early, and those scores are presented at the time of decisions."

Many recent blockbusters have benefited from the attention of earning unusually high scores, and the virality that brings. Wonder Woman made headlines with a 92 percent score, as did Get Out after the low-budget horror film racked up 100 per cent, and people are predictably excited about Annabelle: Creation which has managed a 100 per cent score, despite not even being released yet and only 10 critics thus far giving their verdict.

Whether the success of these films is a product of sky-high scores is difficult to empirically prove, but it has undeniably become a huge part of the conversation when it comes to analysing films. On the other side of the spectrum, Baywatch sunk after a 19 per cent rating, with estimations for their opening weekend falling significantly after its Tomatometer scores were released.

Yes, I know what you're about to say: bad films deserve bad reviews and we're all much happier not wasting P250 (P400, if you include refreshments and much more if you have a date) at the cinema on a complete shocker.

In theory yes, but that means placing all of our trust in a vegetated amalgamation of 2,000 critics to be the arbiters of taste for every film we watch. 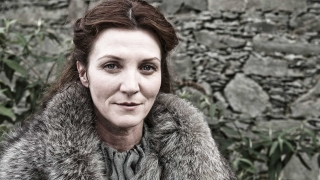 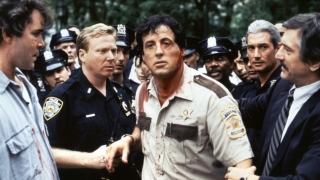