Ryan Reynolds Is Set to Play Your Favorite Pokemon

The other Hollywood Ryan, Reynolds (you know, the one from Deadpool?) has just been announced to play Pikachu in a live-action Pokemon movie.

That came out of nowhere, didn't it? 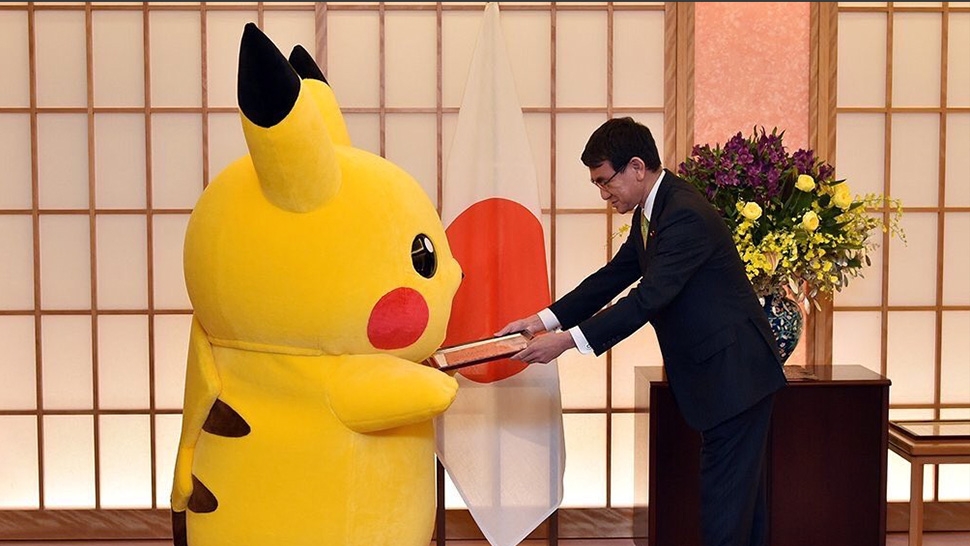 First revealed by The Hollywood Reporter, Reynolds has signed on to play Pikachu in the project, titled Detective Pikachu, which begins filming in London early next year.

A crime-fighting variation of the iconic electric mouse (it is a mouse, right?), Detective Pikachu was first unveiled in a Japanese exclusive video game released in 2016.

The movie will be directed by Rob Letterman (Goosebumps, Shark Tale) and will also star Justice Smith of The Get Down (sort of) fame.

Reynolds found recent commercial acclaim as the foul-mouthed antihero in Deadpool, a film that grossed nearly $783.1 million with a sequel releasing next year.