Sa Wakas, a Musical Featuring Songs by Sugarfree, Will Be Coming Back in 2017

With two new songs added to its repertoire, Sa Wakas: A Pinoy Rock Musical is set for its second run starting January 12, 2017. 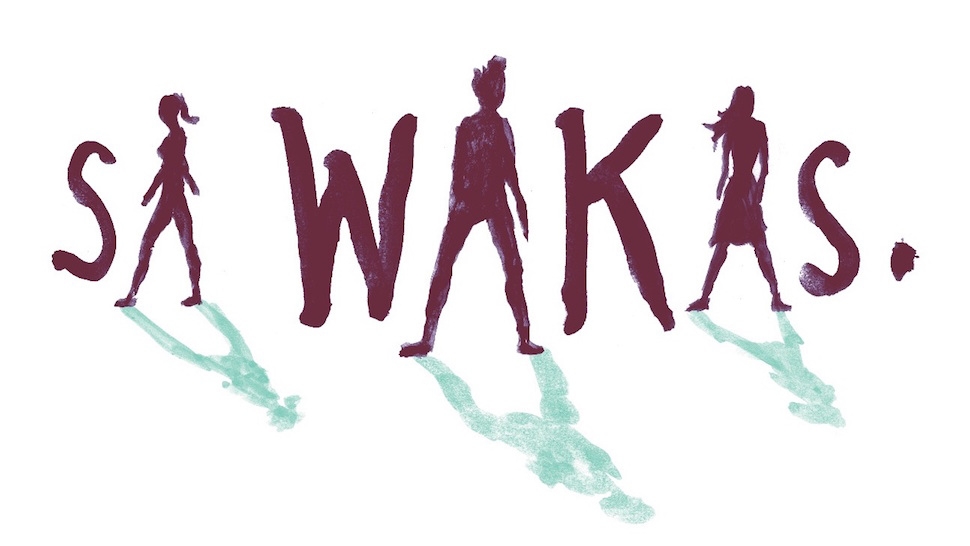 Three years have passed since Sa Wakas: A Pinoy Rock Musical united the world of pop rock and theater in one groundbreaking musical, but its connection with personal experience remains just as strong. Penned by Andrei Nikolai Pamintuan and Mariane Abuan, Sa Wakas raises the timeless question of why relationships fall apart as it follows the story of Topper, Lexi, and Gabbi—beginning with the end of a relationship, then working its way backwards to its idealistic start. Inspired by one of the country’s most beloved rock bands, Sugarfree, and with music beautifully arranged by Ejay Yatco, the show will enjoy a much-awaited second run starting January 12, 2017 in the Power Mac Center Spotlight Theater at Circuit Makati. 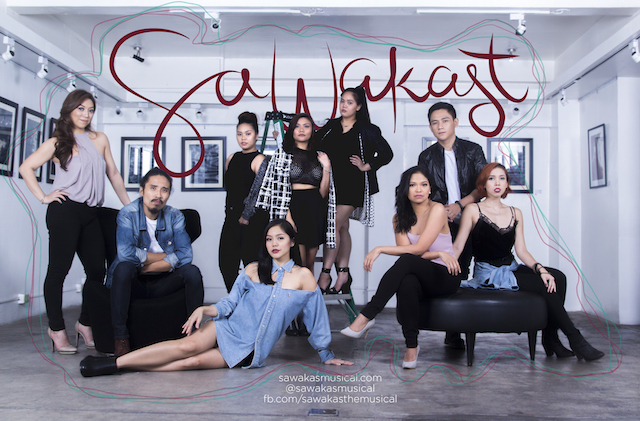 Sugarfree is so iconic that a bulk of the work already seems gift-wrapped for the cast and crew, but Andrei Pamintuan, a co-writer and director for Sa Wakas, believes that “a musical is only as strong as the text within the show and libretto.” In contemplating the show's trajectory, Pamintuan felt compelled to flesh out the characters, adding scenes and songs that would broaden their stories and help make their issues as people appear more real.

Behind the decision to include new songs like "Kung Ayaw Mo Na Sa Akin" and “Huling Gabi” in the restaging is the tireless musical director of Sa Wakas, Ejay Yatco, who tethers the storyline to Sugarfree’s iconic tracks in a way that sounds natural. “What I wanted to do was to keep the Sugarfree sound because for some people that’s sacred, but I also wanted to put my own sound. So the challenge was merging Ebe’s sound with my sound,” says Ejay Yatco, the tireless composer and musical director of Sa Wakas. “Ebe’s sound is Pinoy rock, but my sound is Broadway, so if you mix the two, what’s the sound? You’ll find out when you watch the show.”

Along with changes made to the script and the music, the current roster features a balance of both old and new. Each set is aglow with a belief in the healing power of the show, chiefly in its ability to connect with an audience and reveal within the narrative and lyrics something that helps people move forward. Vic Robinson (Topper), Caisa Borromeo (Lexi), and Justine Peña (Gabbi) reprise their roles as Topper, Lexi, and Gabbi with newfound maturity, while Pepe Herrera (Topper), Cara Barredo (Lexi), and Maronne Cruz (Gabbi) place themselves in a similarly open state, soaking up whatever feelings of love and pain they experience in the process. More than swimming in a sensibility of nostalgia, the biggest draw of Sa Wakas is in creating a bridge made of language and music.

For tickets and other information, visit sawakasmusical.com. 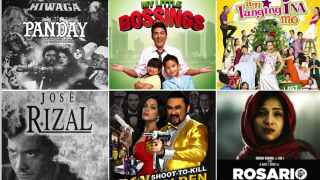 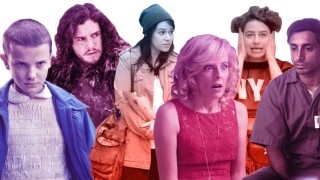