A study picked through data from 47,000 films to work out which titles and actors cast the longest shadow 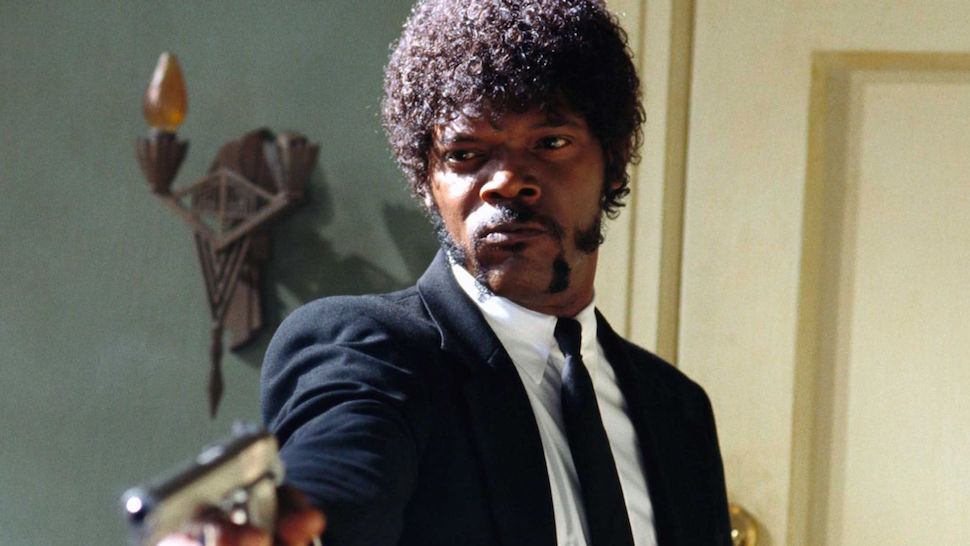 Somebody send Orson Welles' heirs a commiseratory bouquet and apologise to Marlon Brando via a medium: Samuel L Jackson is officially the most influential actor of all time, according to a new study which used algorithms to settle the question once and for all.

Researchers at the University of Turin say that the aim of their study was "to capture the impact of a film over time" rather than being swayed by contemporary reviews or the blunt instrument of box office returns. So what's the working?

Firstly, the algorithm worked out which films were the most influential by rummaging through IMDb to find out which movies have been referenced by the most others and spawned the most spin-offs, sequels and remakes: "a successful movie will be probably known and referenced by some of the successive ones, for honouring it or for trying to reproduce its outstanding performance," the team explained. That gave a top five of The Wizard of Oz, Star Wars, Psycho, the original King Kong and 2001: A Space Odyssey.

To find the most influential actor, the algorithm then ranked them by the number of appearances they'd made in films which ranked way up the influence scale. With a back catalogue of 82 film credits, Jackson's roles ranked him above Clint Eastwood, Tom Cruise, Arnold Schwarzenegger and John Wayne in the top five. It's been a while since we saw anything reference Jingle All The Way, but maybe it's a more subtle work than it's been given credit for.

A couple of caveats: vast swathes of cinema from outside the west weren't included in the study, and the most influential actor accolade is prejudiced in favour of bit-part players who managed to wangle a longstanding part in a franchise: for instance, Desmond Llewellyn ranks above Sean Connery because he was in 17 Bond films to Connery's six official roles.

James Bond Has a 'Severe Chronic Alcohol Problem,' According to Health Experts
All Photos
Comments
View As List