The actress claims her agreement ensured the film would release exclusively in theaters. 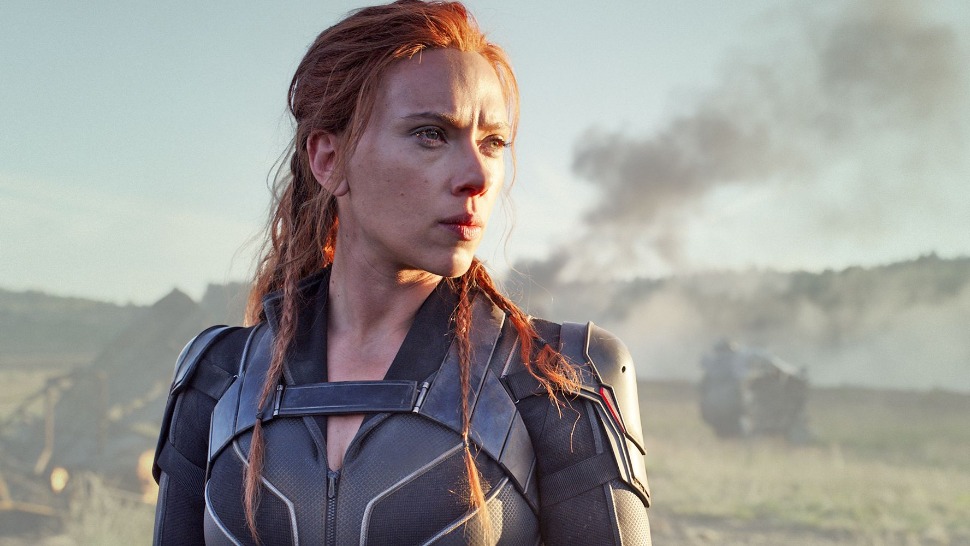 By most accounts, Marvel's Black Widow was another success for the studio that makes roughly 80 percent of all media nowadays. (Don't trust us on our math.) We saw a villain twist for the ages, the return of JLD, and a Hawkeye tease that still has us reeling.

Why do we say most accounts? Well, it looks like there's been a bit of a financial hiccup happening behind the scenes. The Wall Street Journal reported that Black Widow star Scarlett Johansson filed a lawsuit against Disney in Los Angeles Superior Court this Thursday. She's alleging that the House of Mouse breached her contract by releasing Black Widow in theaters and on Disney+ at the same time. Her agreement with Disney and Marvel, her filing states, guaranteed an only-in-theaters release to start—which is hugely important since she stood to make more money if the film did well at the box office via performance bonuses. Before we get to Disney's response, John Berlinski, an attorney at Kasowitz Benson Torres, the firm that represents Johansson, added some context to CNBC.

“It’s no secret that Disney is releasing films like ‘Black Widow’ directly onto Disney+ to increase subscribers and thereby boost the company’s stock price–and that it’s hiding behind COVID-19 as a pretext to do so,” Berlinski wrote in an email.

This is hardly the first time we've seen this kind of conflict since the pandemic began. Studios were all but forced to release films on streaming services to save some kind of profit in the last 15 months. Recently, John Krasinski and Emily Blunt were reported to be in a pay dispute with Paramount after the studio decided to release A Quiet Place II on Paramount+ 45 days after its theatrical release. When Wonder Woman 1984 released in theaters and on HBO Max simultaneously, director Patty Jenkins and star Gal Gadot were reportedly each paid $10 million.

“But ignoring the contracts of the artists responsible for the success of its films in furtherance of this short-sighted strategy violates their rights and we look forward to proving as much in court,” Berlinski continued to CNBC. “This will surely not be the last case where Hollywood talent stands up to Disney and makes it clear that, whatever the company may pretend, it has a legal obligation to honor its contracts.”

On Thursday afternoon, Variety reported Disney's rather pointed statement in response to Johansson's claims. Here's what Disney had to say:

“There is no merit whatsoever to this filing. The lawsuit is especially sad and distressing in its callous disregard for the horrific and prolonged global effects of the COVID-19 pandemic.” Disney added, "…the release of Black Widow on Disney+ with Premier Access has significantly enhanced her ability to earn additional compensation on top of the $20M she has received to date."

Well, damn. We already knew Johansson probably wouldn't return to the MCU, considering Natasha fell off a cliff, but this only cements that Black Widow is long gone. We'll keep this story posted if Johansson's camp has anything else to say. 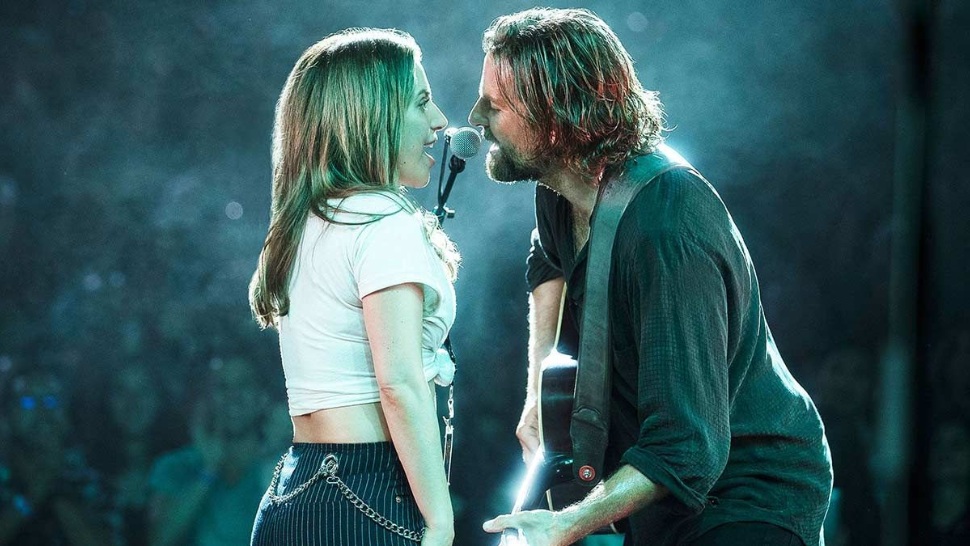 A Star Is Born Has the Best Soundtrack of All Time, According to Study 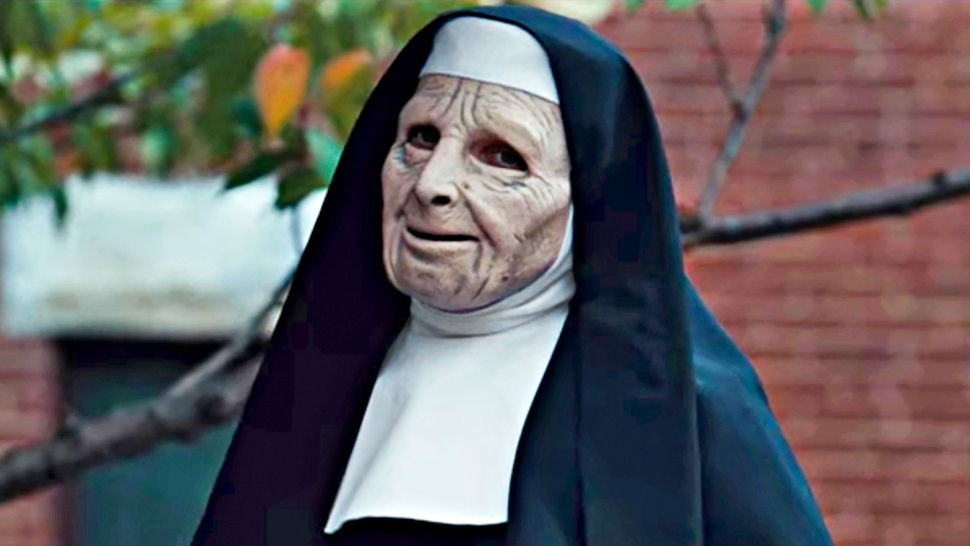