And how to watch these classics right now. 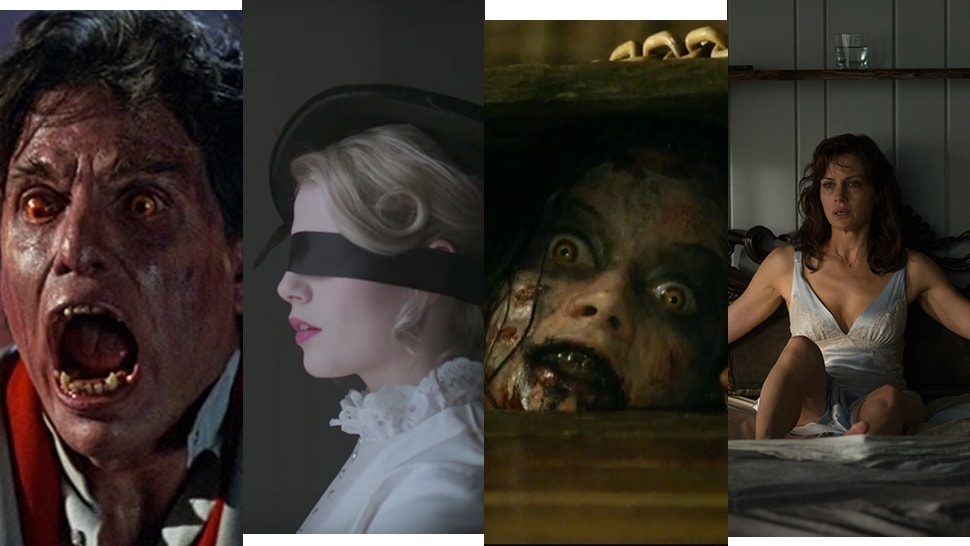 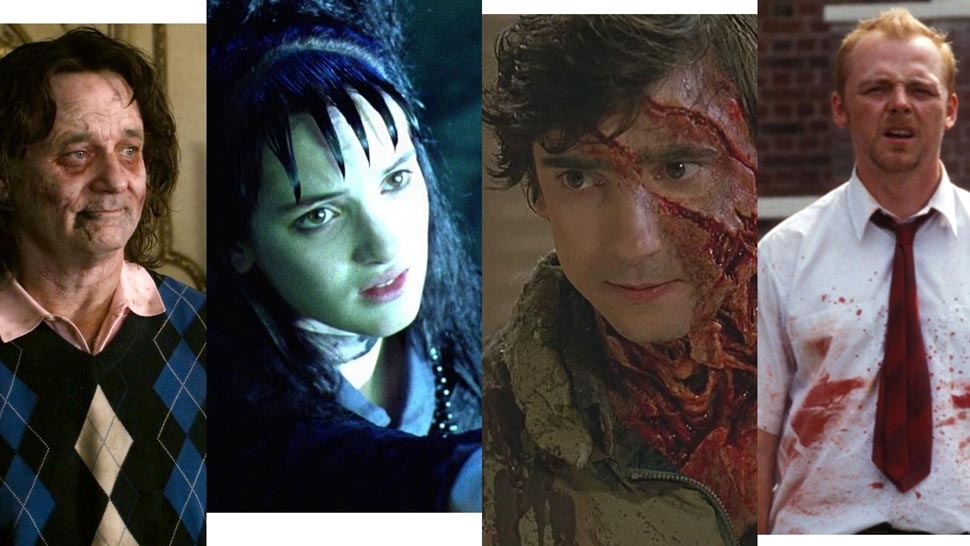 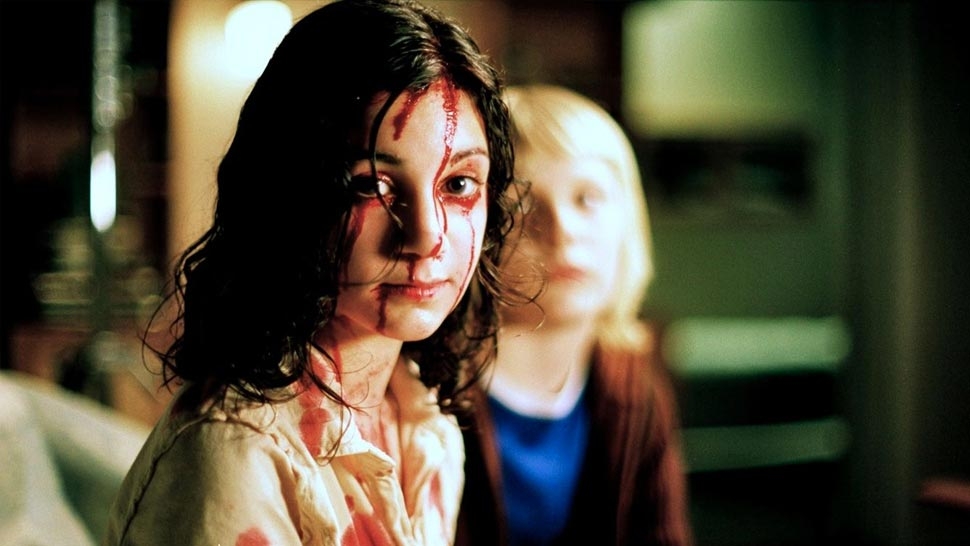 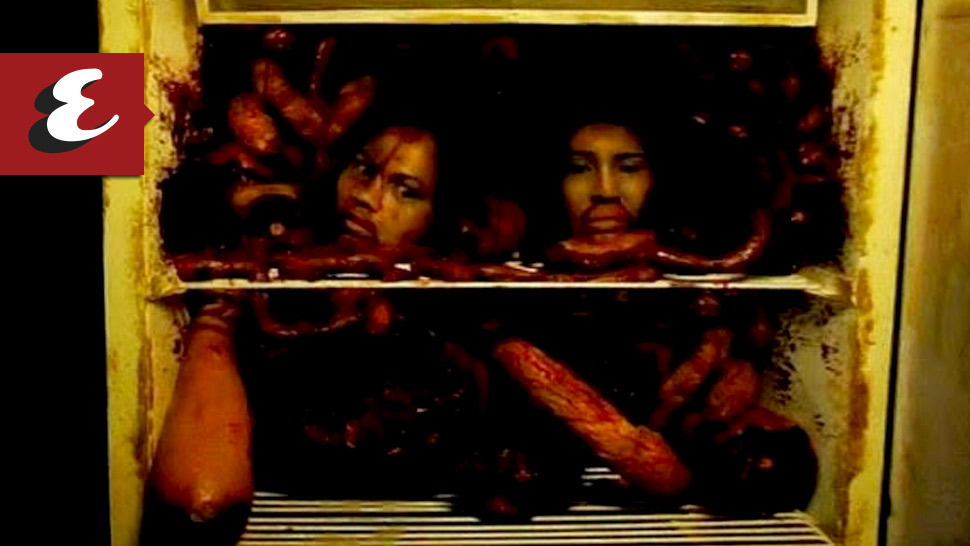 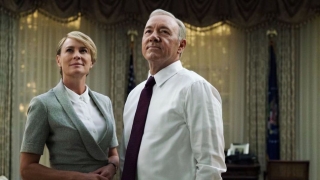