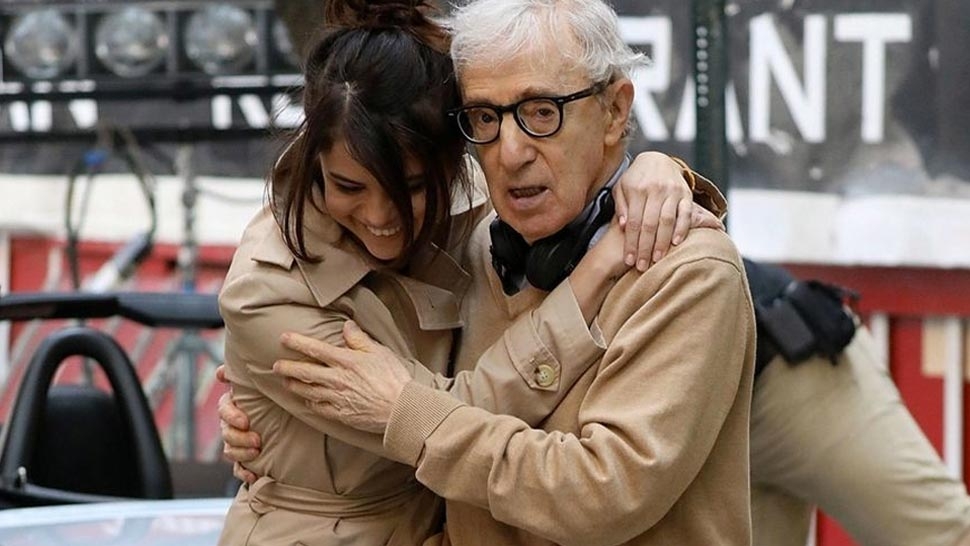 Selena Gomez has discussed why she decided to work with Woody Allen on his new, so far untitled, film.

The director's own children accuse him of having molested his adopted daughter, Dylan Farrow, when she was seven. He has never been found guilty of child sex abuse, but was denied visitation rights.

Gomez was asked if Allen's past was a consideration when taking the role.

"To be honest, I'm not sure how to answer—not because I'm trying to back away from it," she told Billboard. "[The Harvey Weinstein allegations] actually happened right after I had started [on the movie]. They popped up in the midst of it. And that's something, yes, I had to face and discuss. I stepped back and thought, "Wow, the universe works in interesting ways."

Her response has been criticized on social media, with many questioning why Billboard crowned her Woman of the Year at their annual awards last week.

Gomez—who auditioned five times for the role—appears alongside Timothée Chalamet and Elle Fanning. 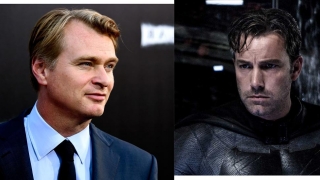 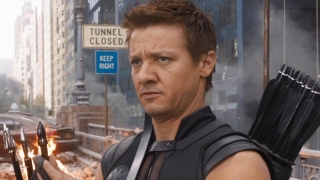 Here's Why Hawkeye Isn't in the 'Avengers: Infinity War' Trailer
All Photos
Comments
View As List