Unlike other fantasy shows, this Netflix series is inspired by Imperial Russia instead of Medieval England. 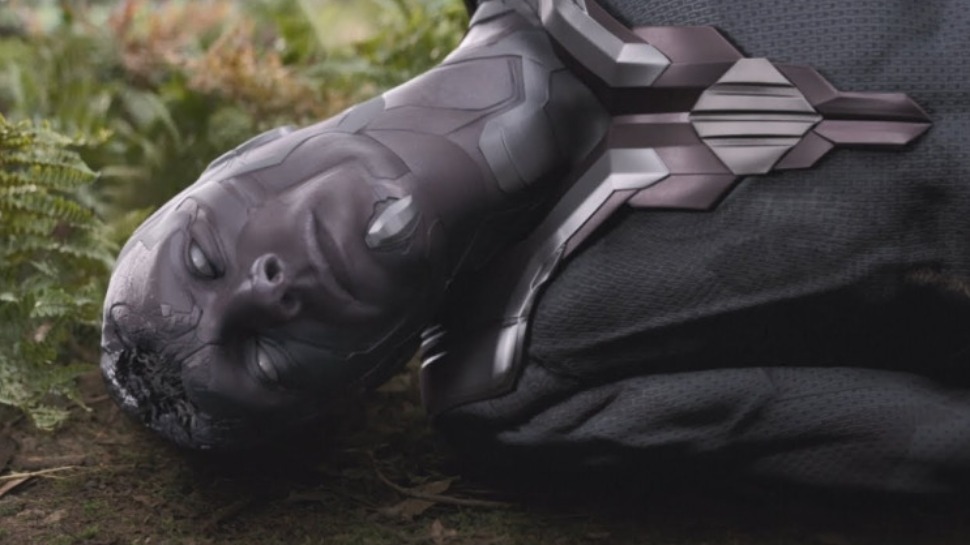