Our humor has always been more PI than PC. 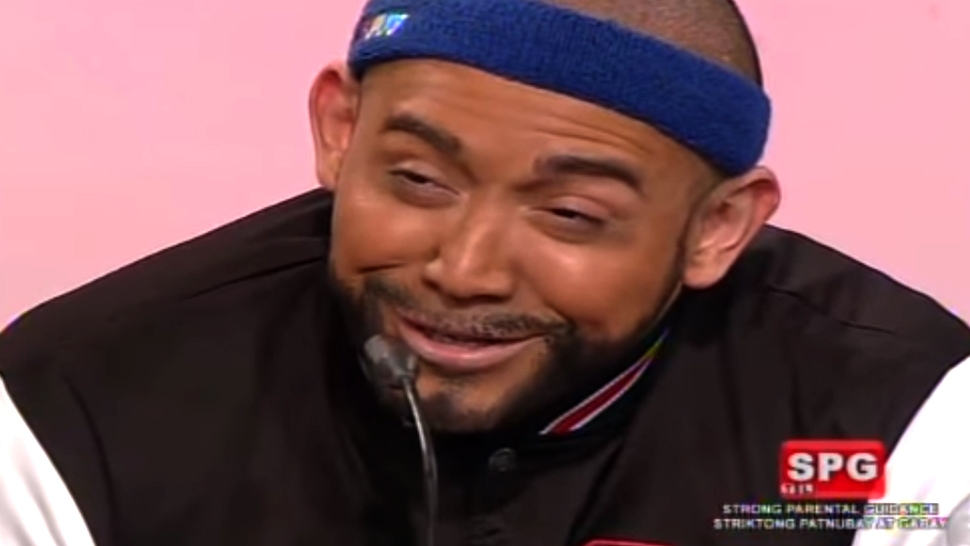 A couple of weeks ago, the Facebook page of local gag show Bubble Gang posted a video of one of its TV skits, entitled “Lebrown James.”

You can probably see where this is headed based on that title alone. But to save you three uncomfortable minutes of confirming that it's what you think it is, we’ll spoil it for you: In the skit, main cast member Paolo Contis spoofs Lebron James, complete with James’ signature headband, his beard, his gestures, and—would you have really expected better?—blackface.

In this episode of "Lebrown James" (because there's another episode that was released just two days ago), “Lebrown” is holding a press conference in Manila, and to show local reporters that he knows Filipino words, he answers all questions with “depende.” So to be fair, the bit’s joke isn’t about James’ skin color. It’s about the repeatedly relativist response that the reporters get, until the punchline at the end, in which Lebrown refers to himself as the “Depending Champion.” But we aren’t about to censure anyone over a bad pun, or call attention to the fact that Lebron isn’t even a champion this year (oops, we just did).

The cause for concern, rather, is that it seems like the showrunners didn’t see anything wrong with including skin color among the features that they would spoof. It seems that they weren’t aware that blackface is an insensitive way of representing black people. And based on the comments section, it seems that by and large, the audience doesn’t see anything wrong with it either—even in 2017.

Of course, this sort of insensitivity isn’t new to us. We’ve seen blackface in Filipino media before. As recently as in Your Face Sounds Familiar, in which black recording artists like Beyonce and Rihanna were spoofed by local talents, Filipinos have seen nothing wrong with blackface (or, for that matter, whiteface).

In fact, in a particularly alarming case of it, the lead actress of 2011 drama series Nita Negrita donned very stark blackface to play a half-black, half-Filipino character. While the show’s theme seemed to revolve around acceptance and pride regardless of skin color, the tone deaf depiction of the character’s ethnicity was inimical to Nita Negrita's message, earning it harsh criticism and eventually contributing to its cancellation after around six months on air.

And yet we continue to see blackface in these parts, because it seems that our audiences don't yet understand why it’s offensive. After all, a big part of the reason why blackface is offensive is contextual, and requires a grasp of the origins of its usage: In 19th- and early 20th-century America, non-black actors used blackface to portray caricatures of black people that perpetuated racist stereotypes. Eventually, of course, and especially after the civil rights movement, blackface became frowned upon and is now no longer acceptable by modern standards of political correctness.

One can understand, to some extent, why it’s taking Filipinos some time to come around to the political incorrectness of blackface. We aren’t quite as racially diverse as America, for one, so the circumstances of black people tend to feel distant to us, if we acknowledge them at all. So this especially nuanced facet of race and ethnic relations is lost on the common Filipino. Most of us don’t yet understand why blackface is offensive, and don’t really mean to caricaturize black people in using it (we don’t imagine that the cast of Bubble Gang meant any real harm, at least as far as ethnicity). But as we’ve learned in a previous episode of Esquire Philippines, it’s not always about intention—it’s also about sensitivity.

On top of that, and perhaps also as a result of latent cultural racism, we’ve become partial to light skin, and have consequently normalized the derision of dark skin. And while it may take some time before we can undo that deeply ingrained racism and that neglect of other cultures, it’s a better time than ever to get started, because we’re living in an increasingly global world, with an increasingly global culture.

What would it cost a gag show, after all, to portray Lebron James without depicting the color of his skin or referencing his ethnicity? Hell, they’d even be able to save on make-up artists’ talent fees if they instead got some white chalk dust for him to throw in the air, or called attention to the fact that he isn't even an NBA champion this year (oops!). It wouldn’t have been more or less funny without the blackface. Then again, it still wouldn’t have been funny at all—but that’s just us, and we digress.

Siri Wants to Talk About Game of Thrones 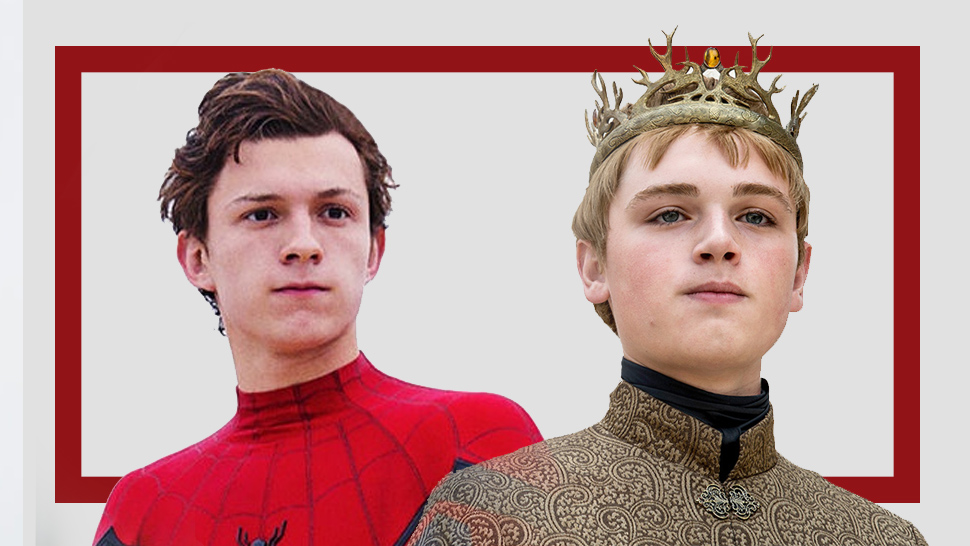