Not even David Jason. 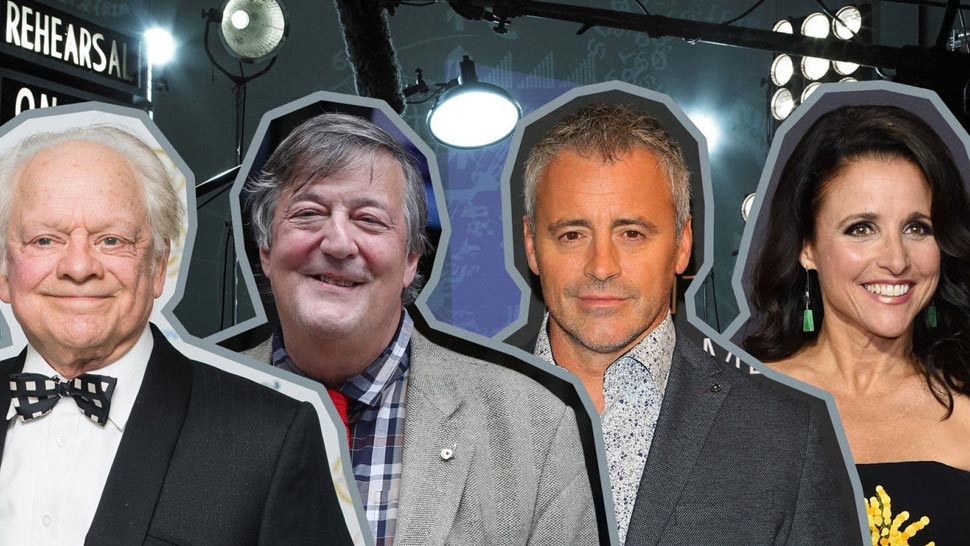 The world of the sitcom can be a torturous one. Perhaps the hardest television genre to pull off successfully, not to mention critically, it's a wonder that anyone still produces them.

In fact, by the time you finish reading this sentence, another three sitcoms have died.

Even with big, big stars, there's no guarantee your show will be a hit—and on that note, we present for you the biggest stars and their failures in the world of the sitcom.

If you've actually seen all the shows on the list then we're impressed. Or distressed—you should be doing something better with your time.

1| The Royal Bodyguard – David Jason
K comedy royalty Jason came back to the BBC on Boxing Day 2011 after almost 10 years since last playing Del Boy on Only Fools & Horses.

Sadly for the knighted actor, this was not a glorious comeback. Jason played a Johnny English-esque ex-guardsman who saves the Queen's life and is appointed "Royal Bodyguard."

Critics and audiences hated it in equal measure. The Royal Bodyguard started with over 8 million viewers, and ended with fewer than 3 million. Says it all.

2| The Brink – Tim Robbins & Jack Black
Even the might of two Hollywood stars couldn't save this 2015 HBO comedy.

The Shawshank Redemption's Robbins and School of Rock's Black teamed up in this political satire directed by Meet the Parents and Austin Powers' Jay Roach; a fine collection of comedic talent, we think you'll agree.

Although it was actually renewed for a second season, the broadcaster went back on their decision and put the show out of its misery, as it ended its 10-episode run with just over 800,000 viewers.

Would I Lie to You? host Rob Brydon, Doctor Who's Michelle Gomez and The Kumars Meera Syal all made appearances.

Almost 80 million Americans tuned in for the 1998 finale of the hit show, so all eyes were on what the gang of four would do next.

Richards quickly returned to television with his own sitcom created with Seinfeld writers Spike Feresten, Gregg Kavet and Andy Robin. So this should have been good, right? 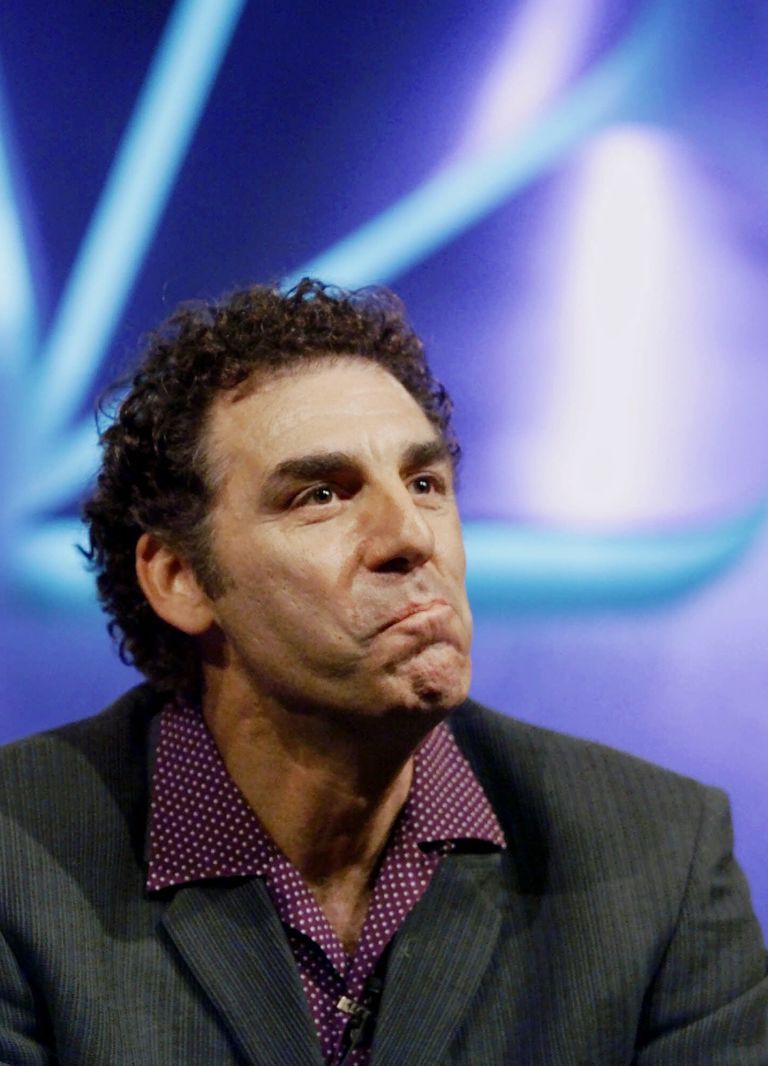 4| The Great Indoors – Stephen Fry
This CBS sitcom limped to an end earlier this year.

The former QI host teamed up with Community's Joel McHale for a comedy which pitched old farts who loved the outdoors against millennials glued to their phones. Christopher Mintz-Plasse (Superbad's McLovin) completed an impressive cast roster.

Oddly, the show was extended twice, stringing out the "laughter" to a 22-episode run. Why they bothered we'll never know. 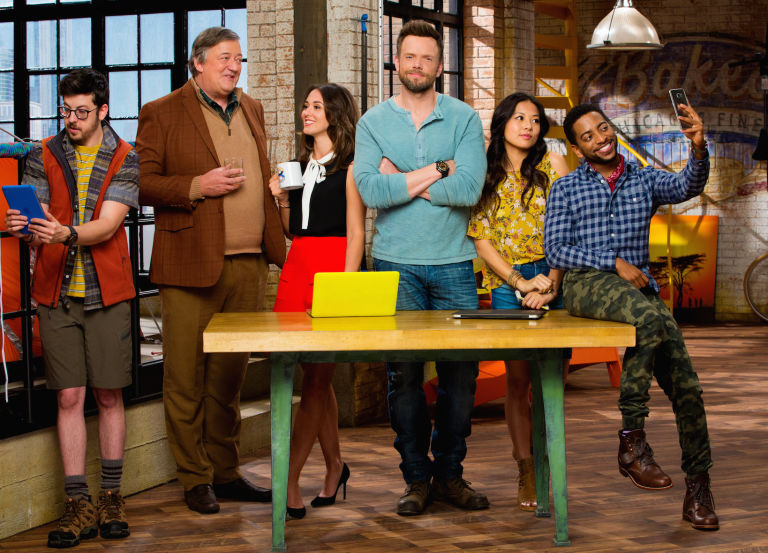 This 2005 offering placed Hynes in the lead role of a comedy from the creator of the hugely successful BBC One sitcom My Family. Sadly for us and everyone involved, it was a poor decision by the Spaced co-creator.

Reportedly, Jessica was encouraged to take the role by her agent, who soon after found themselves fired due to the utter appallingness of the show.

According to Bex spawned on American version titled Courting Alex. Starring Dharma & Greg's Jenna Elfman and W1A's Hugh Bonneville, it was equally short-lived, with just 12 episodes made and only eight making it to television.

So that's two for one, right there. 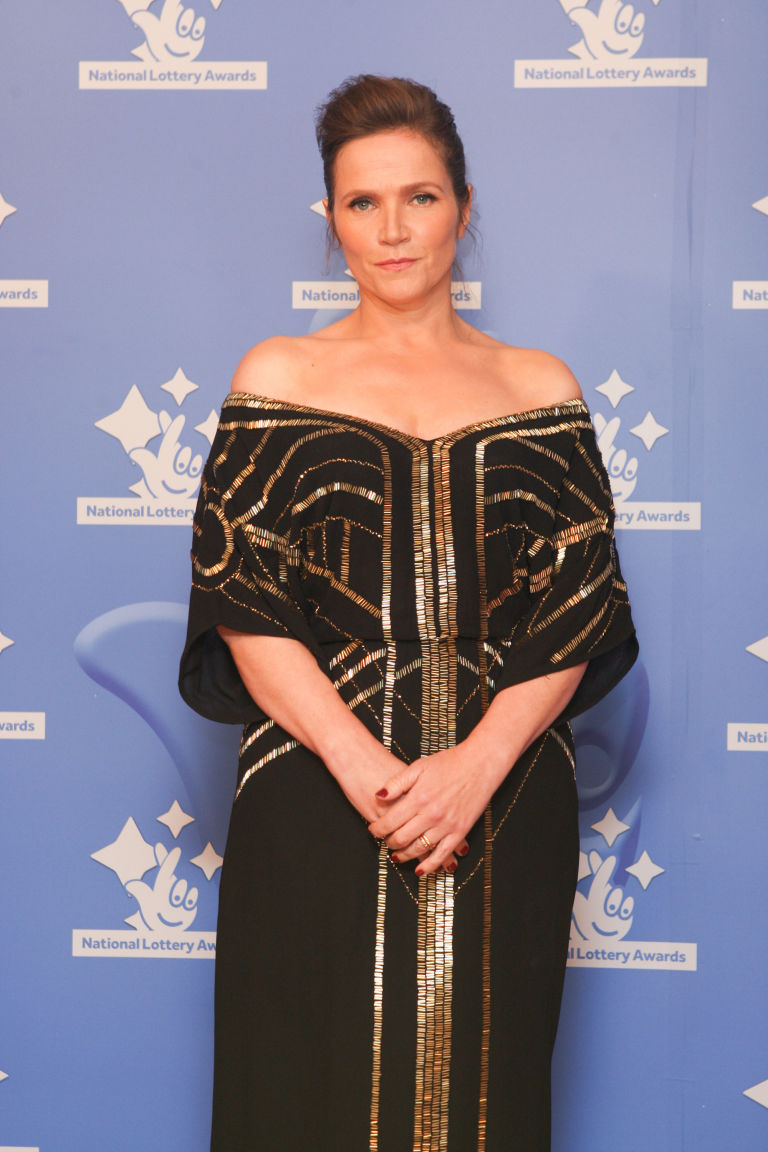 So it had the credentials behind and in front of the camera. And yet, a cursory glance at Rotten Tomatoes will tell you that the show holds an impressive 0%.

It did manage to last 19 episodes but, in the end, Dads was a dud. 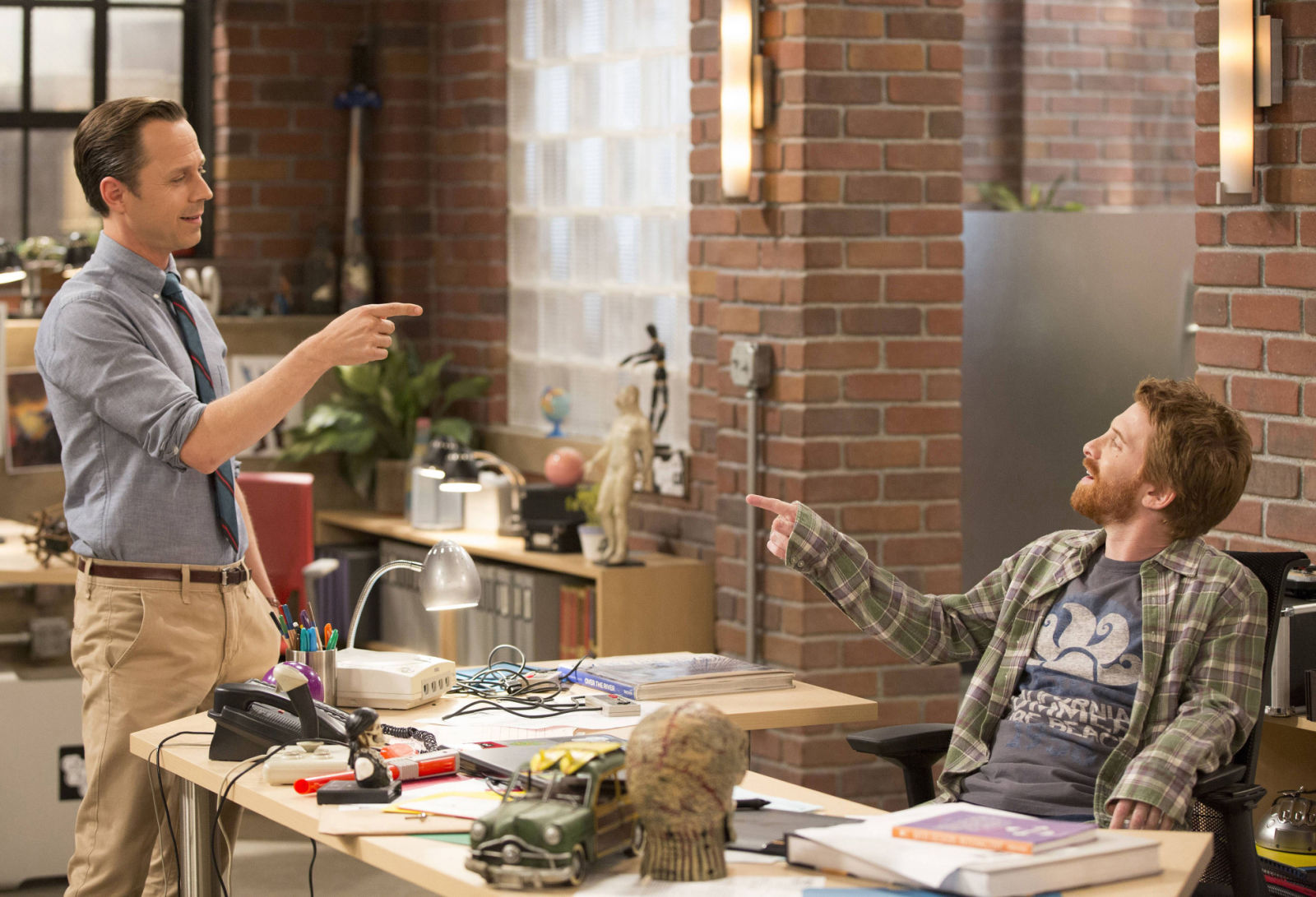 7| Watching Ellie – Julia Louis-Dreyfus
The woman behind Seinfeld's Elaine, like Michael Richards, found her first show without Jerry and the gang a struggle.

Watching Ellie was created by Louis-Dreyfus's husband, Brad Hall, and started off as a single-camera comedy but was changed to a more traditional studio-based sitcom for the second run.

In total, Watching Ellie clocked in at 19 episodes (with three failing to air).

8| Joey – Matt LeBlanc
Like Louis-Dreyfus above, the Friends cast didn't exactly set the world alight after their global smash came to an end.

The Central Perk set had barely been dismantled before Matt LeBlanc continued with his role as Joey Tribbiani in the NBC spin-off, which began in the same Friends slot just months later.

That's where the positives end. With almost 20 million tuning in for the debut episode, ratings fell quickly and Joey bounced about the schedules before being put on hiatus.

It was granted a second season but, after 46 episodes (eight of which weren't screened), we discovered how Joey was doin'—he was cancelled. 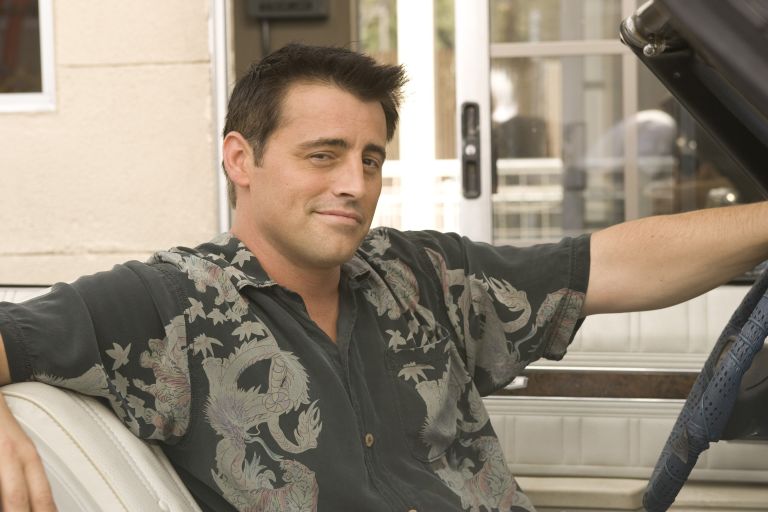 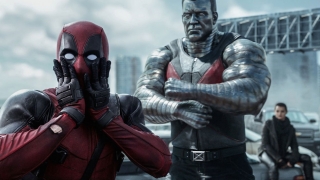 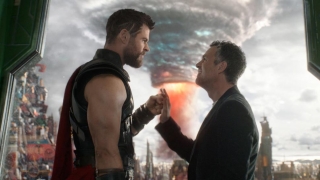