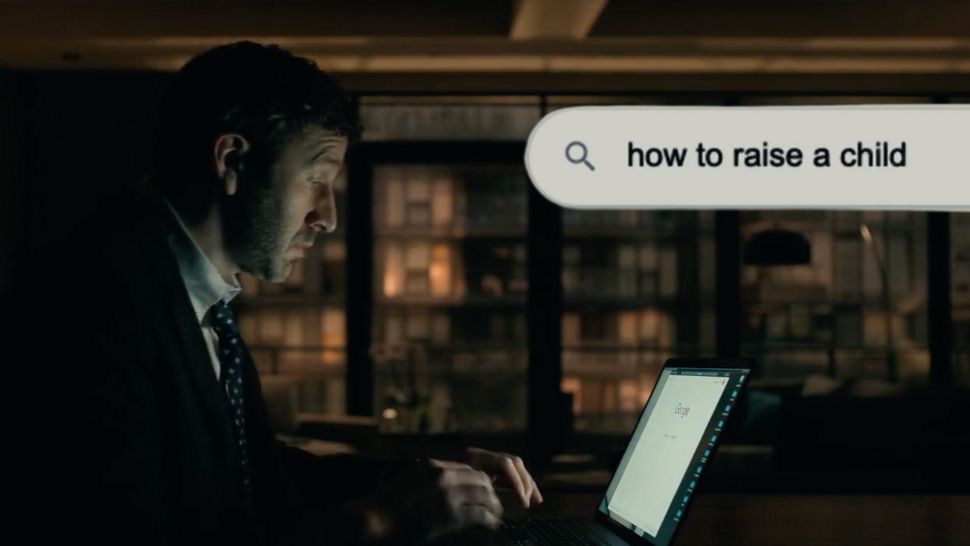 If adulting is hard, parenting is goddamn calculus. In Netflix’s new children’s movie Slumberland, young viewers will relate to Nemo’s (Marlow Barkley) thirst for dreams and adventures. But the grownups? They’ll relate to Philip (Chris O’Dowd) and his fumbling attempts to be a parent.

Slumberland follows the dreamscape journey of Nemo, who recently lost her father and is left under the guardianship of her estranged uncle Philip. Nemo escapes her grief and new reality through her dreams, while lifelong bachelor Philip finds himself out of his depth as a sudden parent to a young girl. So as expected, he resorts to googling “how to raise a child.”

As every parent has done once in their lives.

“I felt his pain as a parent who googles different parenting things on a daily basis,” joked Chris O’Dowd, a parent himself, in a roundtable interview with Esquire Philippines. “A lot of parenting is done by Google.”

Truer words have never been spoken.

“But I also read a lot of parenting books going into the parenting thing… They talk about society and social issues and all of these different things. So I found that through parenting, and I know this sounds cliched, but you find out a lot about yourself really,” said O’Dowd, on a serious note.

Curiously enough, O’Dowd’s words resonate in the film itself. Slumberland is just as much a family movie as it is an adventure. We see Nemo bond with Flip, a dream creature with a wild personality, as well as Philip, her estranged uncle who’s also coming to terms with his brother’s passing. For us grownups, we’ll find a lot of ourselves in Philip, who gives us the most relatable scene we’ve ever witnessed.

Because let’s be real. Most parents are just winging it. 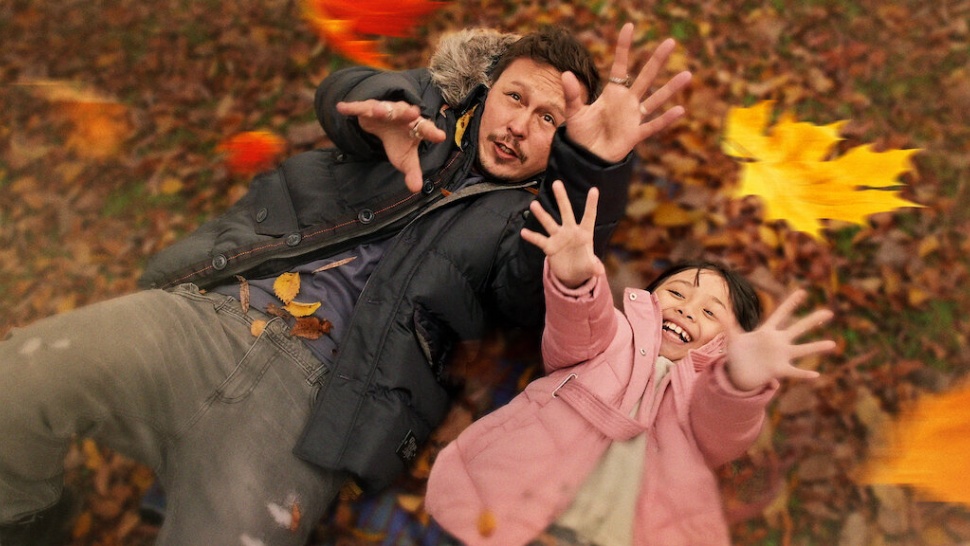 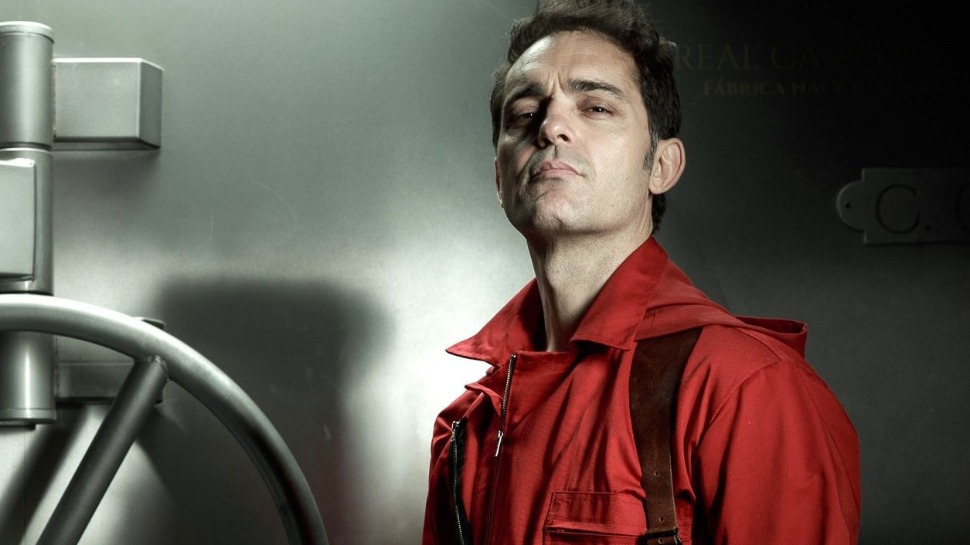 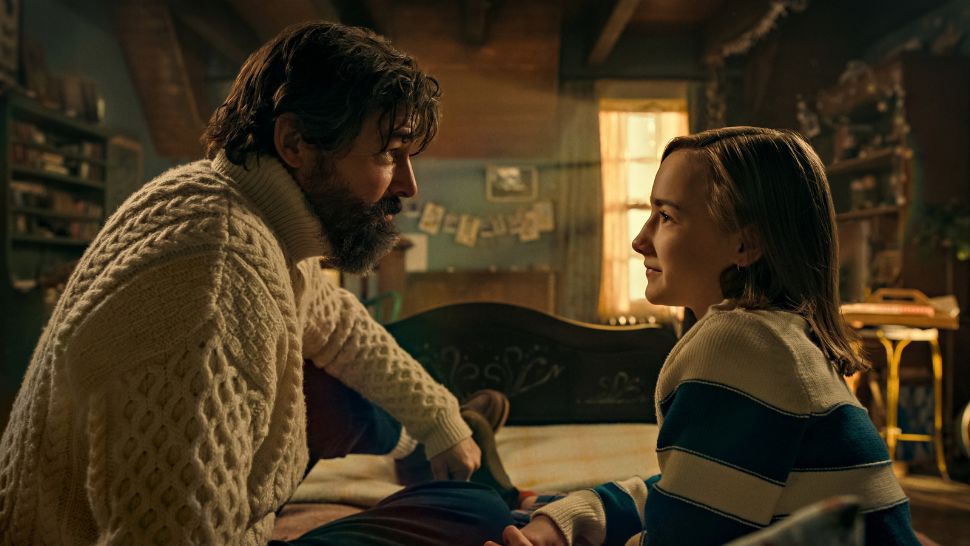 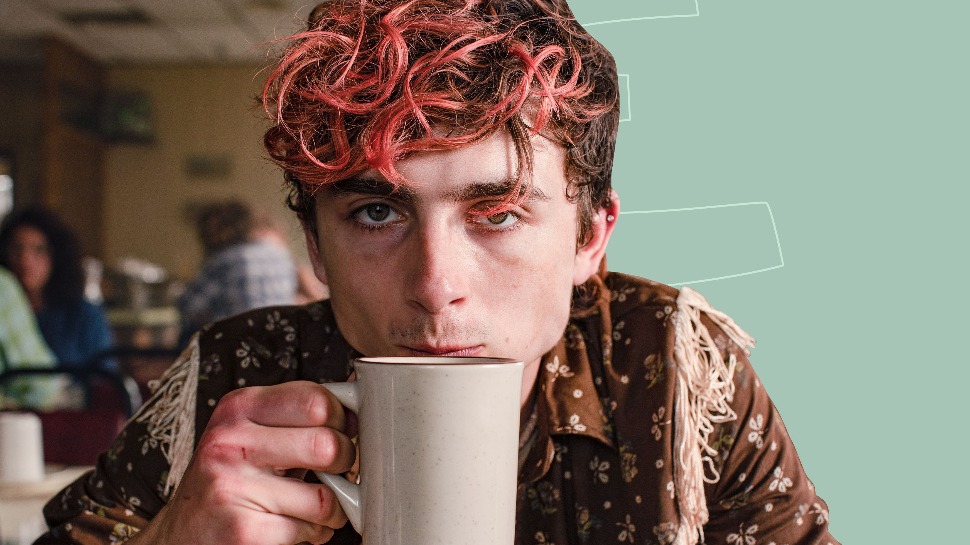