There's Another Snyder Cut Finale, This Time With Joker's 'We Live In A Society' Speech

Of course Zack has a second (and fourth) cut of the finale. 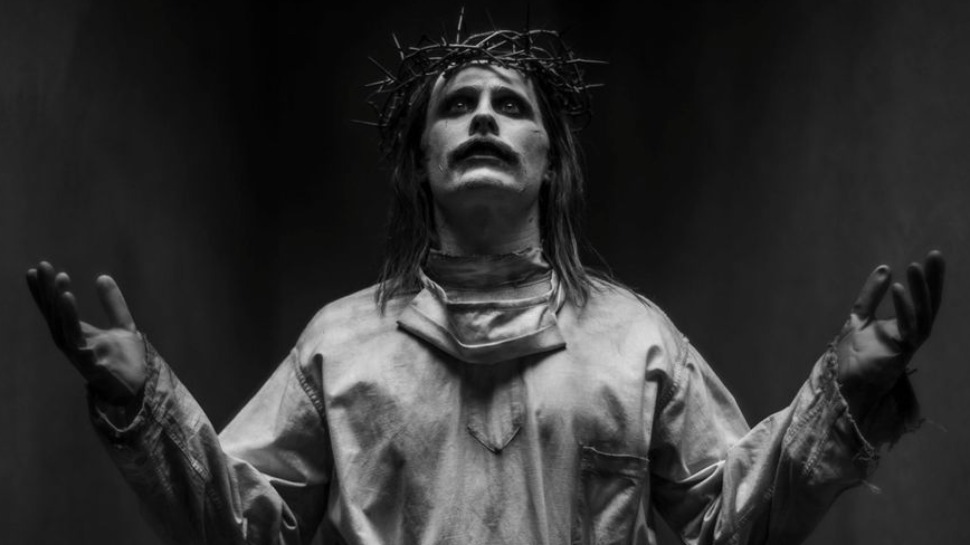 We knew there was something missing from Zack Snyder's Justice League, but couldn’t put our finger on it until now. Remember when the Snyder Cut trailer dropped and fans went wild after hearing Joker’s now iconic line: “We live in a society where honor is a distant memory.” After four hours of being distracted by all of Snyder’s major improvements, the line became a memory itself—until now.

According to Zack Snyder, there is a version of the film where Joker says this iconic line. He shared the news with Wonder Meg on YouTube, confirming that an alternate cut—or at least alternate finale—exists.

In the JL epilogue that everyone saw, Joker was wearing a police vest, looking very much broken in a post-apocalyptic future. But in the second Joker scene, which we may or may never see, Snyder portrayed Joker in a Jesus-like fashion. Fun fact: Jared Leto actually ad libbed his lines as Joker, and each take (four in total) reached a different destination for the finale. In one of the versions, Joker asked Batman "Who screamed louder? The boy (Robin) or the girl (Lois Lane)?" What a mindf---, right?

Check out Jared Leto’s stills from one of the scenes that never aired:

No word yet on when, or if, the Society scene will ever see the light of day, but we’re pretty sure it will. After all, they said the Snyder Cut was dead, and look where we are now. Instead of this epic JesusxJoker mashup and his “We live in a society” speech, fans still got a just as epic line from the Clown Prince of Crime, this time directed at longtime nemesis Batman.

“I often wonder, in how many alternate timelines do you destroy the world because frankly you don't have the cojones to die yourself?”

That one mind-blowing scene has set the foundation for a Justice League sequel that fans will fight Warner Bros. to the death to get made.

Aside from a Snyder Cut with Joker’s society line, Snyder also has another cut in the works: a black and white version called Justice is Gray, which is being put together for charity. It’s a full-on noir version that, according to be Snyder, will be “the most fan-centric, most pure, most Justice League experience.”

There’s no word yet on when the black-and-white cut will be released, or if Snyder will add or change scenes in Justice is Gray. The "We live in a society" line could even appear in this version after not making the cut in the first. But we do know that it will stream on HBO Max/HBO Go "soon." 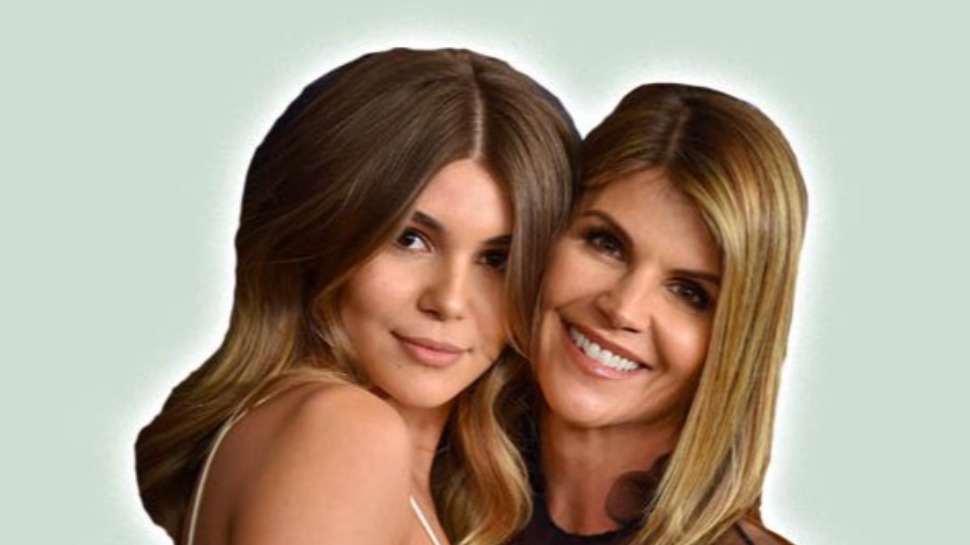 Olivia Jade Now: What Happens When Your Famous Parents Ruin Your Perfect Life?
All Photos
Comments
View As List