The original Han has spoken

Harrison Ford has delivered his verdict on the new Han Solo film.

Solo: A Star Wars Story stars Alden Ehrenreich as a younger version of the role famously played by Ford–until The Force Awakens at least, where he was killed by his own son Kylo Ren (Adam Driver).

Stepping into such big shoes was never going to be easy but, fortunately for Alden, Solodirector Ron Howard has revealed the film has Ford's seal of approval.

"I had never heard Harrison [being] effusive about anything, and he was raving about it," Howard told Movie Web.

Howard—who took over from Phil Lord and Chris Miller on the project—also revealed how Ehrenreich revered Ford's work as the character so much, he treated the film like a "biopic".

"Just like in a biopic, the main thing is that pretty soon into the movie you're really just involved with this story and these characters, and that's the most important thing," he added.

"Your job is the same as in any other movie: to make the scene work and make it feel like a real person." 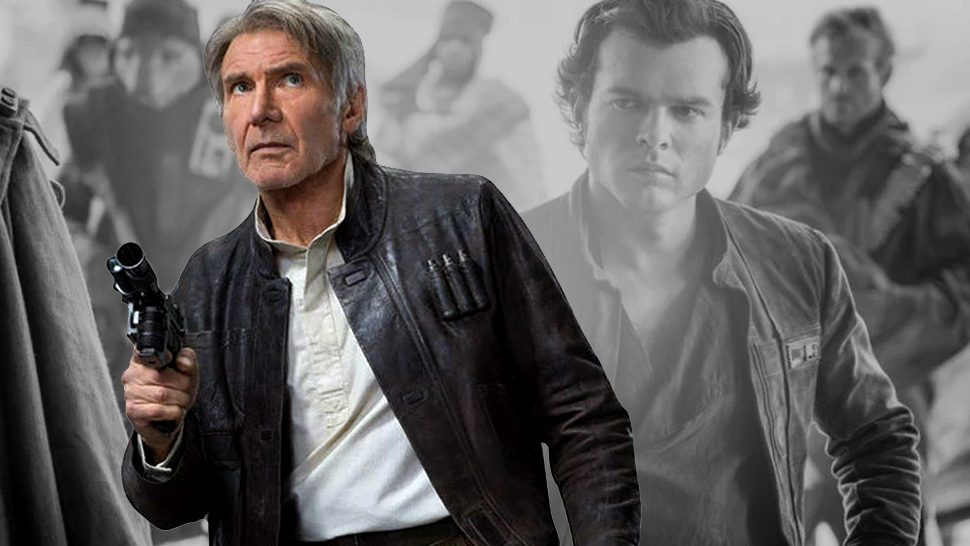