A COVID movie. Without face masks. Nice one, Hollywood.

More than 1,180,000 people have died of COVID-19. If you're reading this, there's a 40 percent chance that you know someone who has been hospitalized or died from the pandemic in the last seven months. And the forecast going forward looks grim. The world is bracing for a grim winter ahead.

In the last seven months, we've seen Hollywood attempt to cope with the pandemic to varying degrees of success. Gal Gadot pulled together a group of celebrities for a widely mocked cover of John Lennon's "Imagine." Rob McElhenney and his team at Mythic Quest, wrote a hilarious of-the-moment COVID episode that finds some levity in our collective struggle to figure out working from home. The upcoming season of Grey's Anatomy will have a COVID-focused season, which executive producer Krista Vernoff says was conceived because the show has "an opportunity and a responsibility" to show how the pandemic affects healthcare workers.

In the coming months and years there is undoubtedly going to be a surge of fictionalized COVID-tainment. There will be novels, there will be shows, there will be movies. Some of this will be valuable—art, after all, has a powerful way of helping us take stock of what happened, where we're headed, and what has become of a society collectively ravaged by a disaster.

But, a lot of it, you can be sure, will be opportunistic trash.

It's too soon to tell how it will all play out, but today, Michael Bay offered a glimpse at the future of a Hollywood-ized pandemic movie.

The trailer for the new movie Songbird, which Bay executive produced, imagines a future where, "the COVID-23 virus has mutated and the world is in its fourth year of lockdown."

That's right, the same guy who released a Benghazi movie in 2016, has conceived COVID-19 fan fiction in which everything gets significantly worse, as if things haven't gotten continually worse by the day for the last seven months. Then, he released the trailer six days before a presidential election in which the incumbent has loudly and repeatedly downplayed the virus's danger. Could COVID skeptics, exhausted by months of isolation, read this trailer as a warning of the dangers of a prolonged lockdown? It's not not possible!

The movie doesn't have a release date, but any release date is too soon. Unless of course, you want to hear the phrase COVID-23. If you want to see images of Los Angeles in flames, where, for some reason, buildings have been destroyed because of a virus. If you want to see a group of soldiers pointing guns at Archie from Riverdale, who is holding up his hands in surrender, yelling "whoa whoa whoa, I'm immune." If you can even sit through a trailer that uses the most obvious, lazy near future sci-fi tropes but repackages them with a COVID facelift.

Typically I don't judge a movie by its trailer. It's not generally a good idea to cast judgment upon something without actually seeing it. And it's quite possible that this movie could be great. I have no idea!

But it's the concept of this thing that really ticks me off. I have friends right now who are suffering from COVID, loved ones who are fearing for their lives. We all do. More people are going to die. And I don't think the guy who made Megan Fox wash his Ferrari to audition for Transformers is the best person to thoughtfully find meaning in a pandemic that has no end in sight. Hell, even with 60 years of hindsight, Bay made a Pearl Harbor movie that is widely considered a disgrace to the 2,403 sailors who lost their lives.

I just want to point to how the concept of this movie began, as reported by Entertainment Weekly:

The day after parts of the country went into official lockdown on March 13, [director Adam Mason] received a call from his writing partner Simon Boyes. “It was surprisingly early, and he was surprisingly excited,” says Mason. “I was like, ‘Why are you excited? It's the end of the world.’ He said, ‘We should just go and make a movie. We should just get together with our friends and do something on our phones.’”

Why are you excited, indeed? I can safely say I am not. 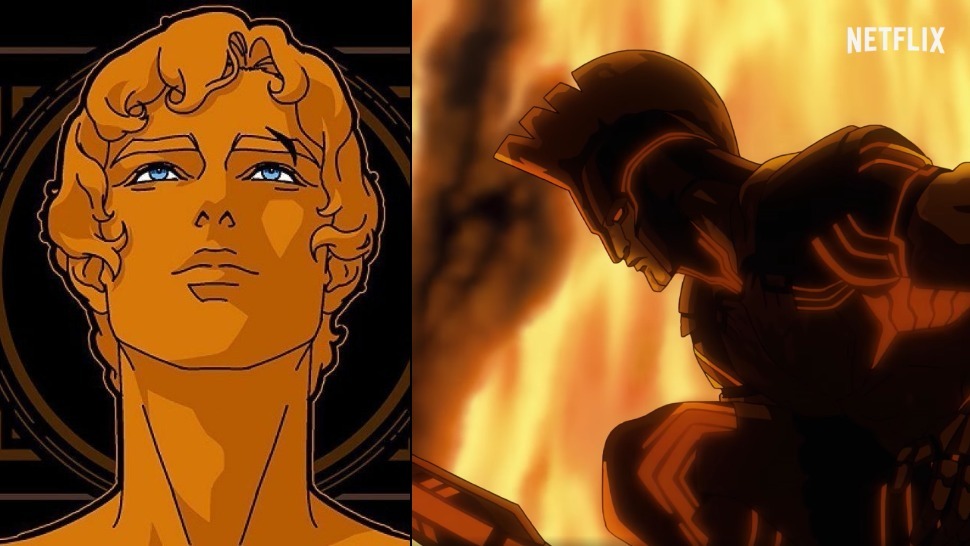 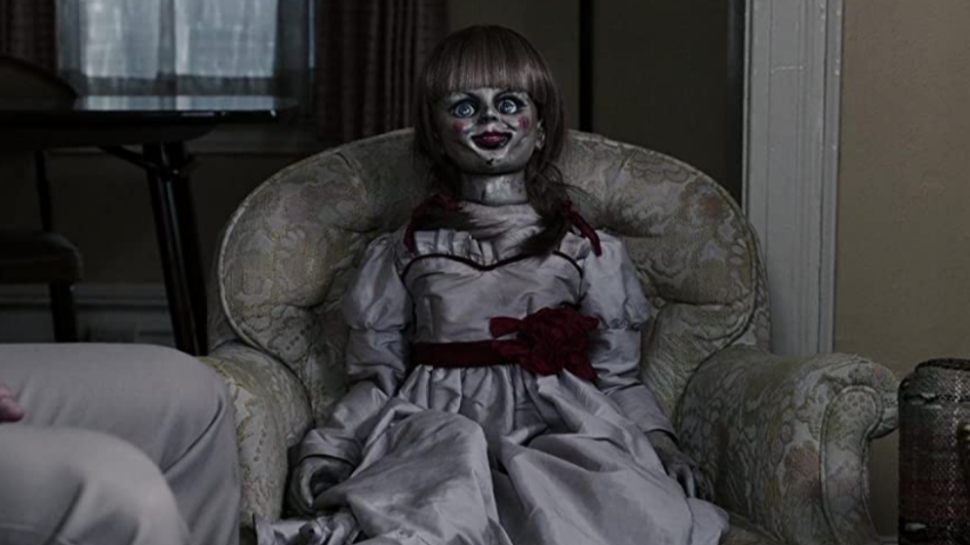