This idea has upset Piers Morgan for some reason. 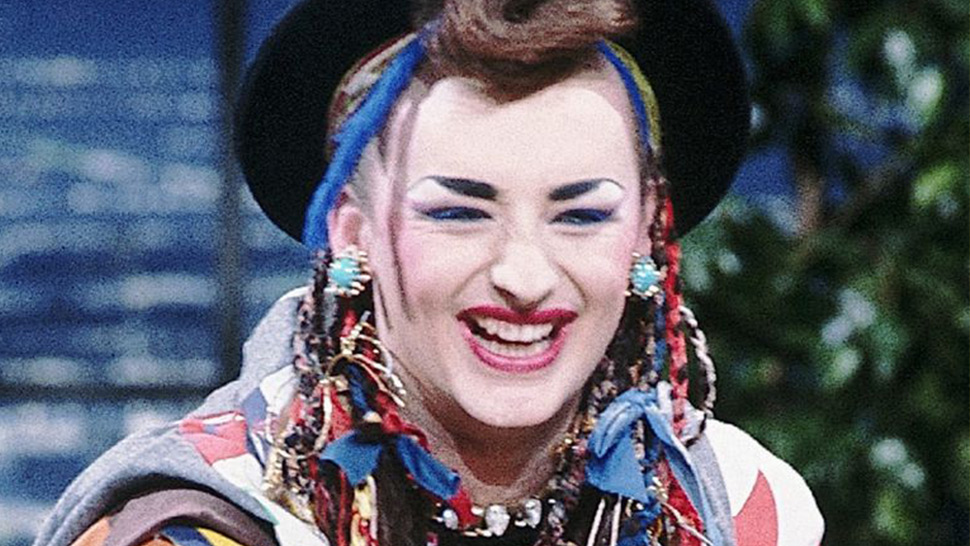 The Cinematic Classic Rock Universe will continue growing in the near future, and if Boy George has any say, he'd like Sophie Turner to play him. In the vein of successes like Bohemian Rhapsody and Rocketman, the Culture Club member is getting the biopic treatment, with a film that's currently in early development. On first glance, the casting makes perfect sense, but not everyone is down to see Sansa Stark step into Boy George's shoes. And by "not everyone," that specifically means Piers Morgan because if there's nothing to complain about, Piers Morgan implodes.

Announced late in May, the film is set to be written and directed by Sacha Gervasi (My Dinner withHervé). The director told People last month, "In the London clubs of the ’80s, George was impossible to miss and everyone knew he would be a star long before the world had ever heard a note of Culture Club’s iconic songs." While no one has been officially cast in the role of Boy George, that didn't stop the legend himself from toying with a few suggestions.

In a discussion on an Australian radio show on Monday, the Culture Club frontman said that of all the casting speculations, Sophie Turner is one that piqued his interest most. "It’s really strange but that’s been a suggestion," Boy George said. "I think that will upset people, which I really like. ‘Oh she can’t play you, she’s a woman…' but when I was 17, I would have loved to have been her." After publications started picking up Boy George's affinity for the 23-year-old to step into the role, Turner responded with emphatic enthusiasm.

I’m SO down @BoyGeorge https://t.co/6Ci0VDfmtB

Game on. But then Tuesday morning, Piers Morgan ranted on Good Morning Britain, "The idea that we'd now have a girl to play Boy George is ridiculous... Why do we encourage this kind of nonsense?" When asked if he thought a straight man could play a gay man, Morgan agreed, yet doubled down on his first point saying, "I do think that only a man could play Boy George."

But, Piers Morgan is not a casting agent, thankfully, and has no concept of a long history of men playing women and visa versa, in theater, film, and TV. Acting across gender isn't a newfangled liberal concept. It's even been a pretty effective way of portraying rock stars, like when Cate Blanchett played a stylized version of Bob Dylan in I'm Not There.

Though we're still likely months from finding out who will play the "Karma Chameleon" singer, Turner is a damn good place to start. Just check out a side by side. The pictures don't lie, so get the girl some dramatic makeup and a fedora and just see how it comes together. 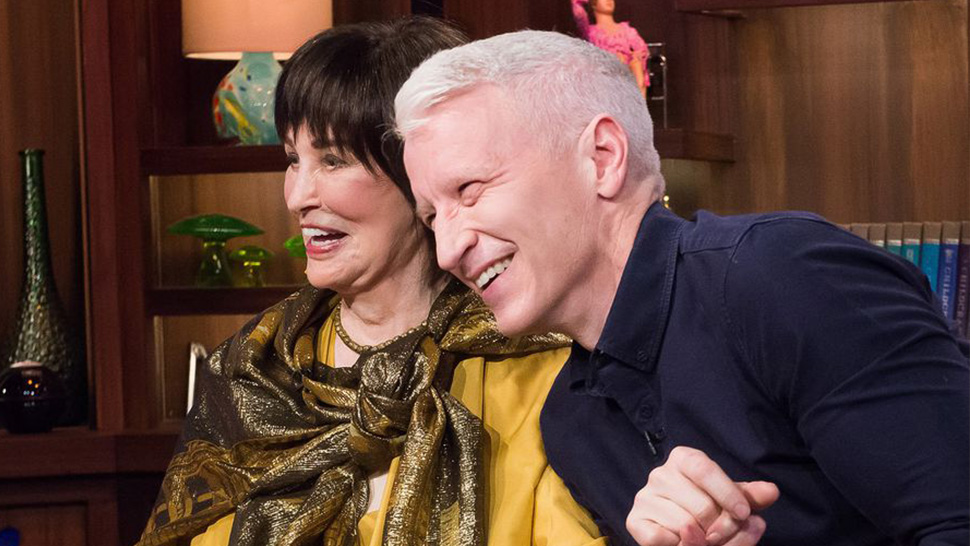