Sophie Turner Has Already Leaked The 'Game Of Thrones' Ending

She trusts her friends to keep the secret, though 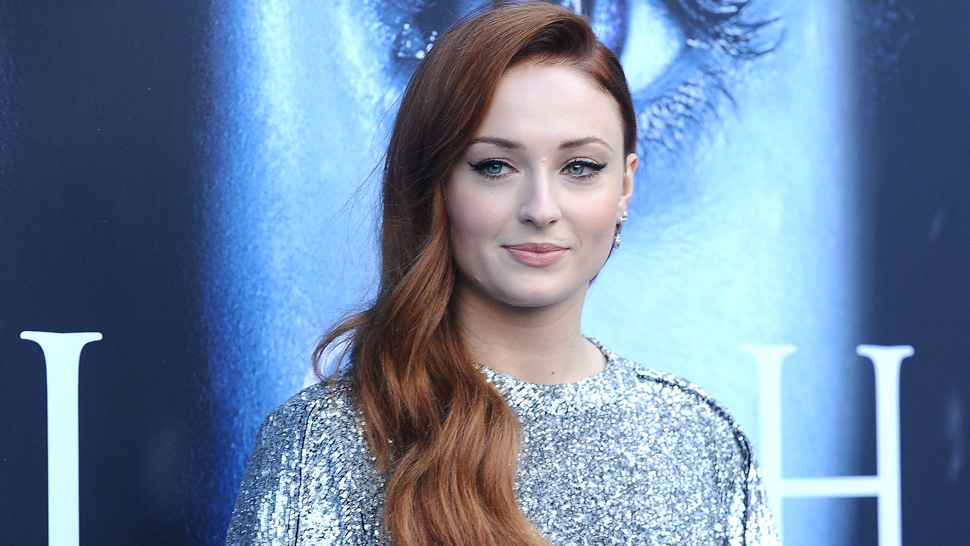 With all the news of triple-encrypted iPads protecting the final Game of Thronesscripts, as well as the solemn vows of secrecy the actors have undertaken—Kit Harington hasn't even told his wife and former cast member Rose Leslie—you'd think Sophie Turner might be worried about the ending of season eight getting out.

But Sophie Turner doesn't share the sentiments of director David Nutter, who told the Huffington Post that security on the set was “like the Gestapo,” with fake scenes being shot to throw people off the scent. Instead, the actress who plays Sansa on the HBO show has freely admitted that she's told her friends how the show ends.

When asked by W Magazine whether she was worried about keeping the best-guarded secret in television Turner, she replied that she's “Terrified”.

“I’m so bad at keeping secrets,” she added. “I don’t think people tell me things anymore because they know that I can’t keep them. I’ve already told the ending of Game of Thrones to a few people.”

She also clarified she hadn't spilled the beans accidentally after a bottomless brunch session. “Nope, sober,” she said. “I was like, ‘Hey if you want to know, I’ll tell you.’ But it’s people that I know, not random people. It’s people that I know will keep the secret.”

Fingers crossed the friendship group she's entrusted with the secret are a group of fellow actors who understand the sensitivity of the information and not her old school friends who are currently negotiating a six figure deal with the Game of Thrones Reddit page.

'Avengers: Endgame' Fan Theory Says This Classic Character Is On His Way