Will LeBron James actually share the screen with Voldemort, Bugs, and Pennywise? 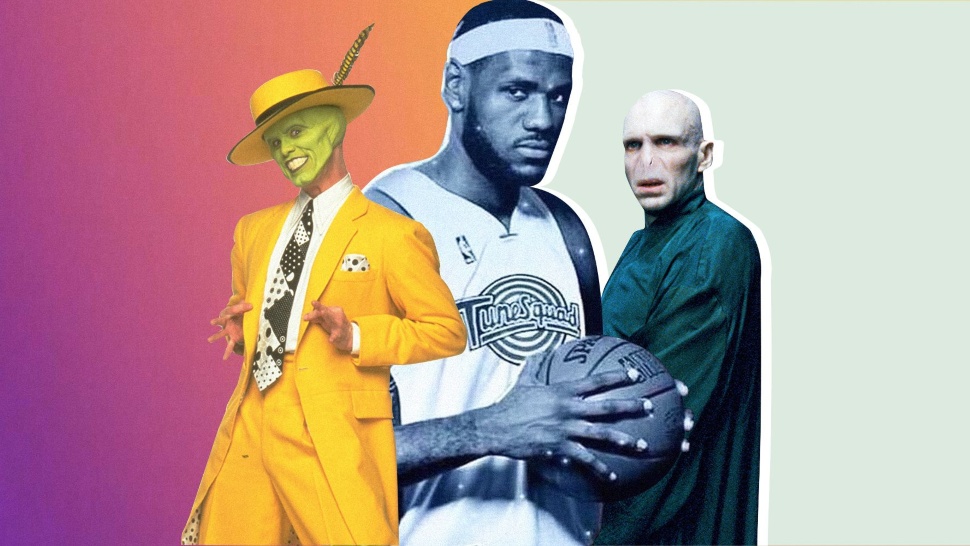 I was hanging on by a thread.

I knew it wouldn’t take much more to break me.

I figured it wouldn’t be long before I finally dissociated from this hot, hot, planet, full of plague and sickness; a blip of one, maybe two weeks approximating the distance of the fall from my earthly bones, static in my pink glob of a brain, full stop on my beating heart, serenity, still so far.

But what would bring me to the End?

In the all of it, I never thought it would be the rumored plot description for Space Jam: A New Legacy.

Behold, a means to an end, which surfaced online over the weekend:

“During a trip to the Warner Bros. studio, NBA Superstar LeBron James and his son accidentally get trapped within a world that contains all of Warner Bros.’ stories and characters, under the control of a malfunctioning, all-powerful force named Al G (played by Don Cheadle). With the help of Bugs Bunny, LeBron must navigate through a never-before-imagined world filled with iconic movie scenes and characters as they re-assemble the Looney Tunes to rescue his lost son. Now to get back home, Lebron and the Tunes have to unravel Al G’s mysterious plan and win an epic basketball game against digital gamified super-versions of the NBA and WNBA‘s biggest stars as the entire world watches.”

This might not seem that wild to you. You may even say I’m exaggerating! [KAWHI LAUGH] Ha. HaHAAAAHa. In the entrepreneurial spirit of Space Jam villain Mr. Swackhammer, Warner Bros. turns Space Jam 2: A New Legacy into a rather large advertisement for its dormant IP. Maybe LeBron puts a Batman mask on. Sylvester the Cat gets into a fight with Scooby Doo. Cute! But no. This is not that movie. Space Jam: A New Legacy is officially a harbinger 0f doom, the latest, greatest sign of the apocalypse, the chapter The Book of Revelation forgot. I'll tell you why.

You see, the rumored plot corroborates an Instagram video from March 10, which allegedly showed behind-the-scenes footage from Space Jam: A New Legacy. It’s a grainy supercut of James and co. goofing off behind the scenes. Only co. is Pennywise, the Joker, Voldemort, the Wicked Witch of the West, The Mask, and Michael B. Jordan. This is real. Why don’t you remember this? Feels like something you’d remember. On March 11, WHO declared the coronavirus outbreak a pandemic. This confirms a conspiracy theory I’ve discovered, just now, in my brain, that Warner Bros. inserting goddamn Voldemort and Pennywise into what was supposed to be a children’s movie launched us into the Upside-Downed reality we’re living in.

Do you realize how chaotic this is? Am I broken? Are you broken? Are you even reading this? Am I writing this? Who’s on first? Will LeBron James stick his head through a shattered door and scream, “HERE’S BRONNY!” Am I less than a year away from watching a version of the Exorcist exorcism where LeBron is the priest and Tweedy Bird is Regan, possessed by the spirit of Stephen A. Smith? (YOU’LL NEVER BE THE GOAT!) Where I'll see Klay Thompson, Foghorn Leghorn, and Tommy DeVito share the screen? Will Bugs Bunny, in a big dumb wizard hat, full Dumbledore beard, gleefully crack, “Yer a wizard, Bronny!” Is this what life is now? One big meme? Where Daffy Duck and 700 Spider-Mans and three Batmans and and LeBron James can whoosh between each other's movies without you batting an eye? You think this is funny? I do too. HaHAAAAAAAAha.

If you can’t tell by now: This is a cry for help. Please. If I have to hear LeBron freaking James put on a greasy-ass wig and sing We’re far from the shaaaalow now to Lola Bunny-Gaga, I don’t want to be here anymore. ELON! I want out of this simulation, man. I'm begging you. Take me away. 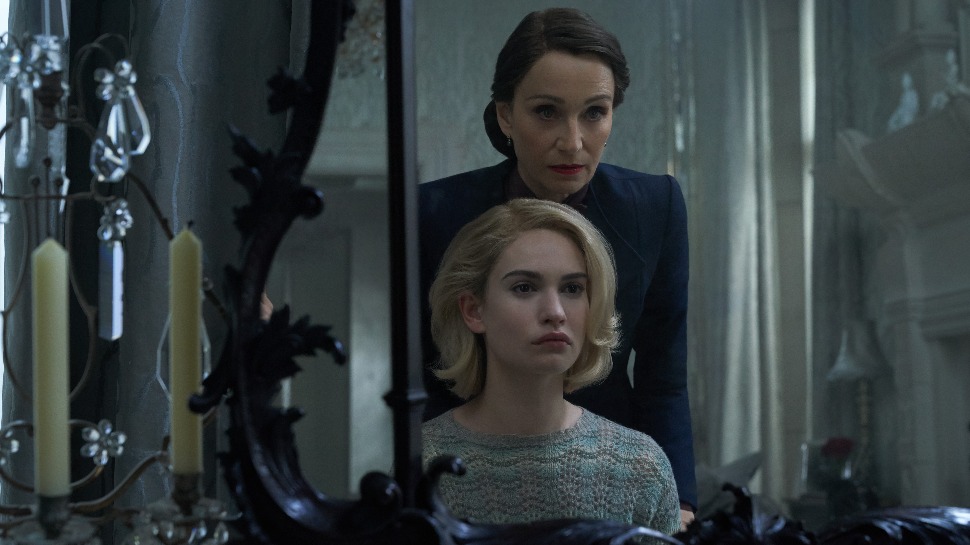 No Catfight: Repressed Emotions Boil Beneath the Surface in Rebecca
All Photos
Comments
View As List