This animated film makes a case for, and even corrects, the over-abundance of Spider-People.

Warning: This article uses the term "spider" 31 times and may also contain spoilers.

In the last 16 years, Spider-Man has appeared in eight films. He’s been portrayed by three different actors in the last 11 years. And in just 2017 alone, we saw his rival Venom in a stand-alone movie, we saw Tom Holland’s Spidey in Avengers: Infinity War, and now a different animated Spider-Man in Spider-Man: Into the Spider-Verse.

If you have a little bit of Spider-Man fatigue, I don’t blame you.

But Spider-Man: Into the Spider-Verse not only answers to the Spidey fatigue, it corrects it.

Produced by Christopher Miller and Phil Lord, the animated film follows Miles Morales, a Brooklyn kid who gets bitten by a radioactive spider and finds himself imbued with super strength and the ability to climb walls. If that origin story sounds familiar, that’s where the similarities end between Spider-Verse and all the other Spidey films you’ve seen in the 2000s. In this movie, there’s already a beloved Friendly Neighborhood Spider-Man named Peter Parker; the film opens with his origin story, delightfully lifting iconic scenes from Sam Raimi’s 2002-2007 trilogy (including the upside-down kiss and even, hilariously, the infamous Spider-Man 3 dancing montage). Thus, this animated feature is at once of the Spider-Man universe we’ve known for nearly two decades, and also uniquely its own. 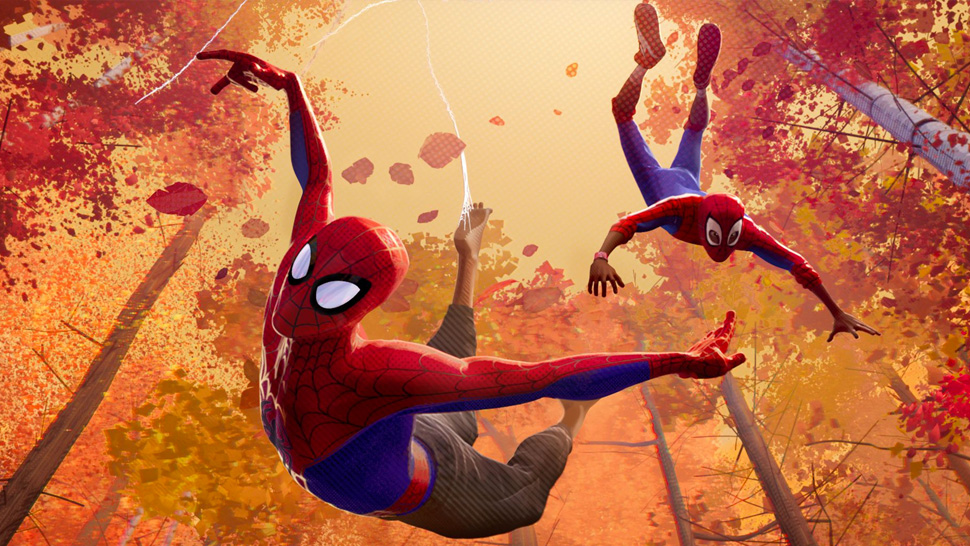 That’s a lot of Spider-Folks. And if it sounds confusing and overwhelming and kind of stupid, I assure you it’s absolutely not. It’s a premise that at once embraces and rationalizes the overabundance of Spider-Type heroes with one easy answer: They’re all parallel universes!

Each of these alternate Spider-Individuals gets their own brief origin story, continuing to build on the meta-joke of Spider-Men origin stories in our lifetimes. But this is a movie that continues to subvert the popularity of superhero movies and the genre itself—creating an ultimately singular film in the vast pantheon of costumed protagonists. The only comparable movie—one that breaks the foundations and structure of the genre—is the Deadpool franchise. But where Deadpool is anchored in dick jokes, pop-culture references, and fourth-wall breaks, Spider-Verse has a true emotional core. Where Deadpool 2 was one of the funniest films of the year—more of a comedy than a superhero film—Spider-Verse is truly one of the best superhero films of 2018, topped only by Black Panther. In fact, both Spider-Verse and Black Panther have the potential to be stars at the Golden Globes, with nominations in the Best Animated Film and Best Motion Picture, Drama categories, respectively.

Spider-Verse and Black Panther provide fitting bookends to a massive year in the superhero genre. Black Panther transcended conventional expectations of a superhero film in terms of subject matter (a story centered thematically about globalism, racism, and slavery), representation (a predominantly black cast), and box-office performance (it broke a number of records and remains the highest-grossing film of the year).

Rather than focus on global systemic issues, Spider-Verse zooms in and narrows its scope to Miles’s little corner of New York City. He transfers from his public school to a fancy private school, where his police officer father is working hard to keep him on track and not go the way of his troublemaking uncle, Aaron. The cast of voice actors in Spider-Verse rivals the strength of Black Panther—featuring Shameik Moore (Miles), Mahershala Ali (Aaron), and Brian Tyree Henry (Miles’s dad). At the center of this massive and hilarious, multi-dimensional action fantasy is a family story: Miles is trying to be the good son while trying to follow his own passions, of which his dad disapproves. His father is trying to keep his son in check without letting him drift too far away. There are truly emotionally wrenching moments.

And all of this is told through a visual flair that translates the storytelling of comic books flawlessly to the big screen. The varying art styles of each character of the animated world meeting the static printed world pops into a universe all of its own.

I should even admit that as a grown adult walking into a movie theater to see an animated superhero movie, I expected to be watching something more along the lines of a children’s animated series like Teen Titans or Batman: The Animated Series. I couldn’t have been more wrong. This is a film that’s effortlessly cool, especially with a soundtrack that features Juice WRLD, Vince Staples, Lil Wayne, and more.

It’s a film that takes risks the way more superhero films—animated, live-action, or otherwise—should do. If we exist in a world where something as sub-par as Venom can have a record-breaking box office showing, then there’s little risk in making a film as bold as this one.

It only took about eight different Spider-Man films to get there. And after Spider-Man: Into the Spider-Verse, here’s to eight more. 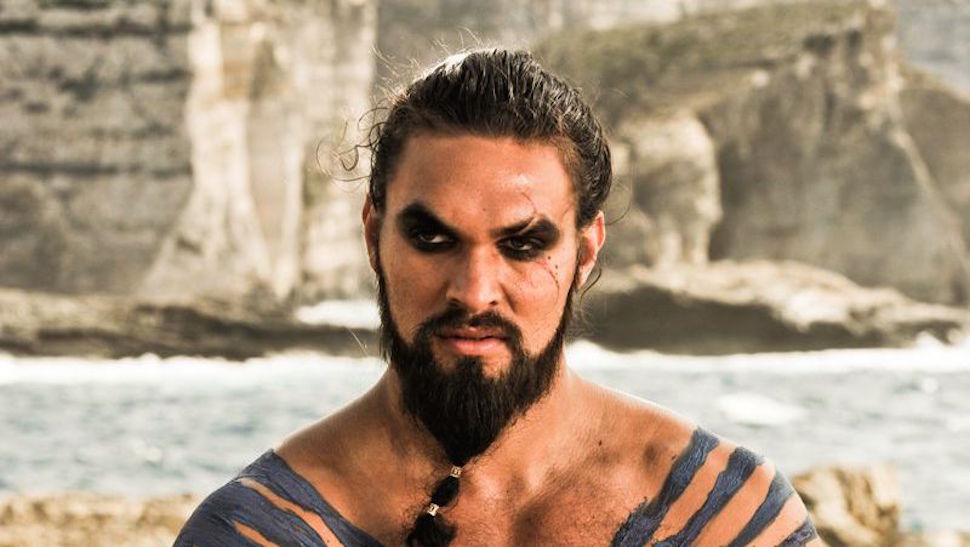