There have been plenty of rumors circling the net that Spider-Man: No Way Home will be Sony and Marvel’s Spider-Man Endgame. Even Tom Holland’s emotional response to the film has fans worried that this will be his last appearance as Spidey, but fear not. Sony Pictures Entertainment and Marvel Studios are reportedly planning another trilogy for the web-slinger.

According to Sony Pictures Entertainment executive Amy Pascal in her interview with Fandango, three more films are in the pipeline and Tom Holland is most definitely attached.

"This is not the last movie that we are going to make with Marvel—[this is not] the last Spider-Man movie. We are getting ready to make the next Spider-Man movie with Tom Holland and Marvel, it just isn't part of… we're thinking of this as three films, and now we're going to go onto the next three,” said Pascal.

This comes just a few weeks after Tom Holland, in true Tom Holland fashion, dropped the bomb that the crew of Spider-Man: No Way Home treated the film as if it was the last. When asked about future Spider-Man films, Holland said:

“I think if we were lucky enough to dive into these characters again, you'd be seeing a very different version… It would no longer be the Homecoming trilogy. We would give it some time and try to build something different and tonally change the films. Whether that happens or not, I don't know. But we were definitely treating No Way Home like it was coming to an end, and it felt like it.”

It looks like a lot has changed between those interviews because Spider-Man is now only halfway through his MCU journey. Whether Holland’s future films as Spider-Man takes on different tones remains to be seen, but first thing’s first: before the fourth, fifth, and sixth Spider-Man movies drop, we’re all but assured an eyeful of Spider-Mans in No Way Home, where Tobey Maguire, Andrew Garfield, and Tom Holland will allegedly unite in what’s now become the worst-kept secret in Hollywood. 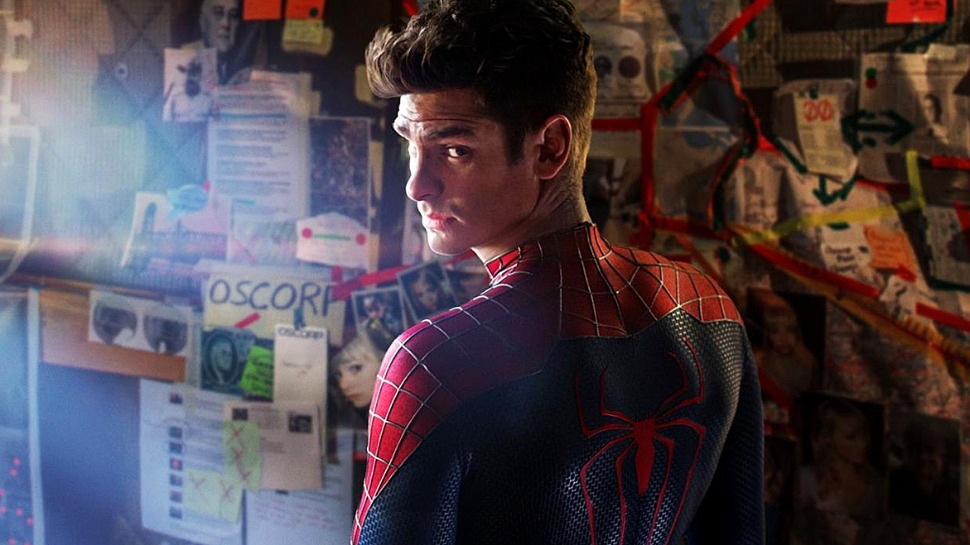 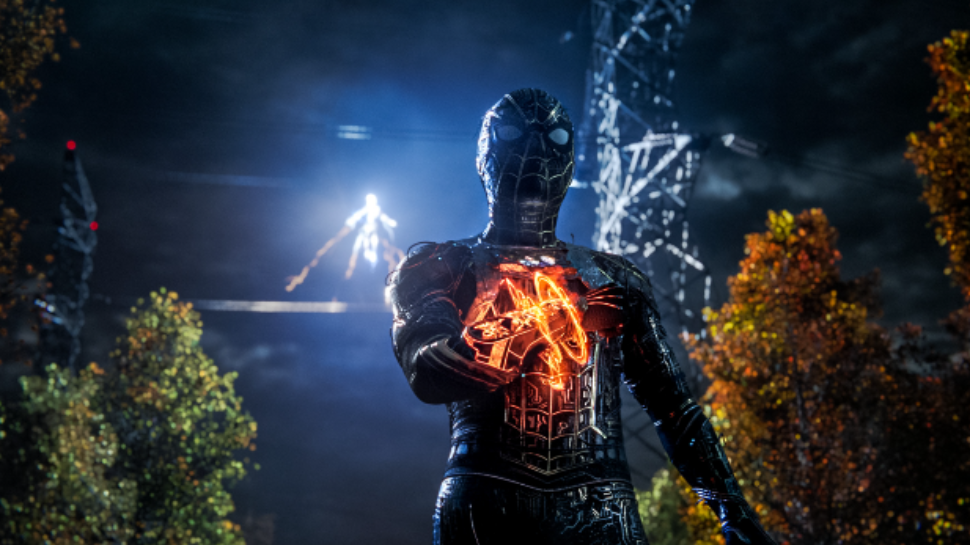 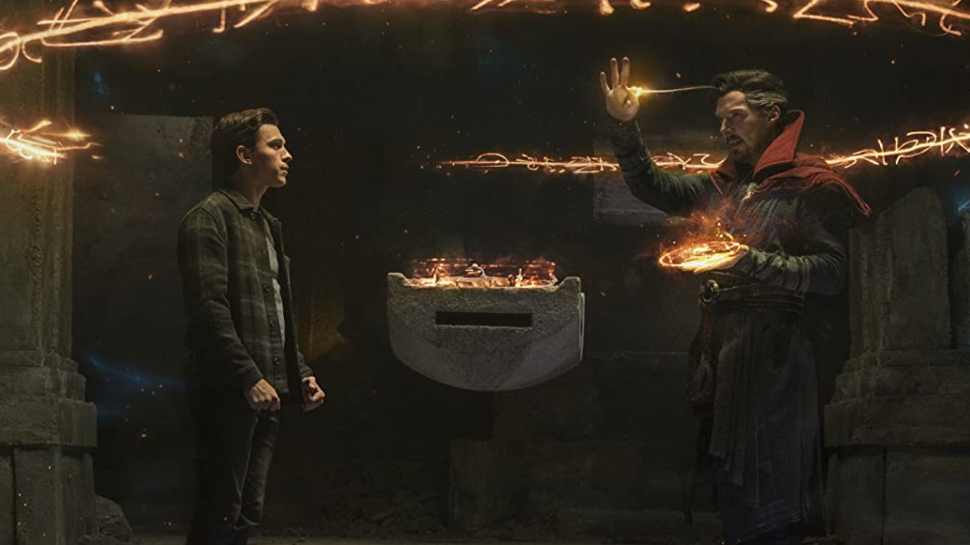 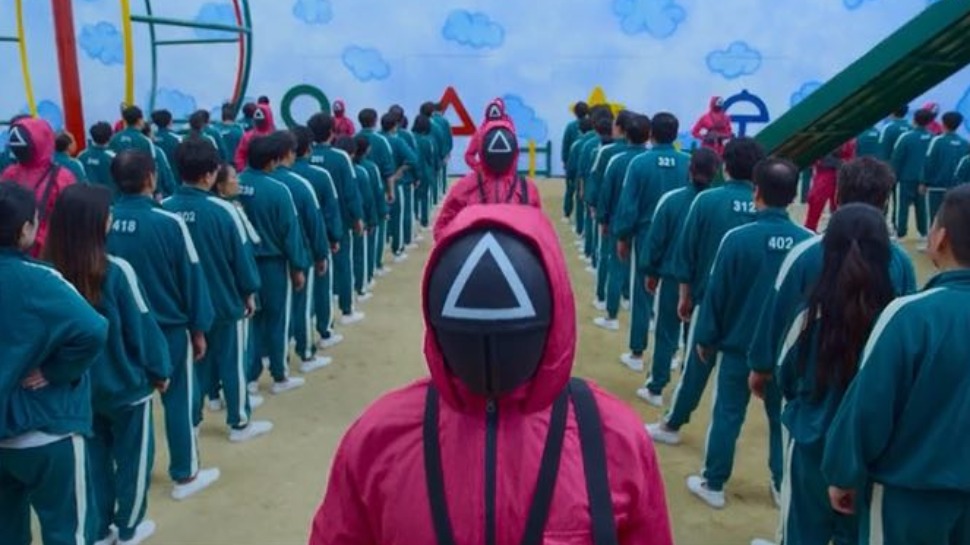