These days, it's hard to do the unexpected in a superhero movie. But Far From Home did something extraordinary. 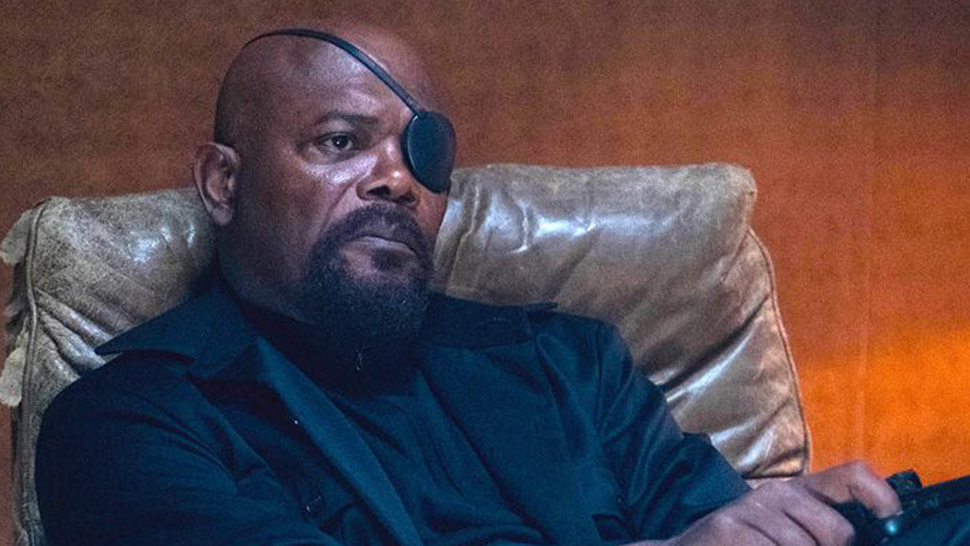 Samuel L. Jackson's appearance at the end of the credits in the first Iron Man movie was not only the birth of Marvel's shared Cinematic Universe, but it was also the blockbuster studio's biggest all-time surprise. Our first taste of an interconnected movie world full of superheroes and villains was like an ice cream sundae for comic book fans, and it set the precedent for big budget franchise films to come. There have been many attempts to recapture that excitement in the 20-something films since, but few have even come close. Over a decade later, though, it seems Marvel has finally caught that lightning in a bottle again. And this time, in the post-credit scenes after Spider-Man: Far From Home, we got two surprises instead of one.

Before we go any farther, I beg you–if you haven't seen the film yet, do not spoil it for yourself. Go see Far From Home and then come back and read this!

There's a scene that plays in the middle of Far From Home's credits and one at the very very end of them. Let's save the best for last and talk about the end credits sequence first. This scene opens with Samuel L. Jackson's Nick Fury and Cobie Smulder's Agent Maria Hill driving together after the final moments of Far From Home. They look at each other for a moment, and then promptly transform into Skrulls. You know, the shapeshifting green guys from Captain Marvel, whom we all thought were bad guys, but turned out to be benevolent–for now, at least. And it seems like they've already invaded the world of the MCU in ways we didn't even expect.

What comes next, though, is the really insane part. The sequence cuts to the real Nick Fury, sitting in what looks like a beach resort, relaxing. It turns out, though, the beach is actually a hologram projection. The eyepatch-wearing Samuel L. Jackson then walks away from the hologram and into a massive space ship full of Skrulls. What the hell is going on here? Apparently, Nick Fury was a Skrull (particularly Ben Mendelsohn's Skrull character) for the entirety of Far From Home. How long was this Skrull portraying Nick Fury, though? We know Jackson met the Skrulls all the way back in the 90s of Captain Marvel. Has he been in cahoots with the Skrulls for the entirety of the main timeline of the MCU? And if that's the case, how many other heroes in the ranks of the MCU have been Skrulls?

The 2008 Marvel comics event, Secret Invasion, is without a doubt a story of interest for the MCU, and it looks like this short glimpse of the Skrull empire drifting through space with Nick Fury is the first seeds of that story for the movie continuity. Secret Invasion sees an all-out infiltration of Earth by a wave of shapeshifting Skrulls, creating for a crisis of imposters, where no one is who they seem for sure. The invasion takes place over a long period of time, making it difficult to nail down the true identity of any single Avenger. With Skrulls apparently working with Nick Fury since the events of the '90s-set Captain Marvel, anything could be on the table here. In fact, many of the heroes we’ve seen in these movies so far could be imposters already. This seems to be a big sign that Secret Invasion could be the next major crossover event after the Infinity War saga is now concluded.

Okay, now time for the big one. Midway through the credits of Far From Home, we see a silly sequence of Spider-Man swinging Zendaya's MJ through the skyscrapers of Manhattan. And unlike past iterations of the character, this MJ does not like it. "Never again!" You think it's over, until a news report pops up on a big screen around Madison Square Garden.

Apparently, before Mysterio's "death" at the end of Far From Home (he'll surely be back, of course), Jake Gyllenhaal's master of illusion character spliced together a little edit to reveal Peter Parker's identity as Spider-Man to the world. And what's worse, he took some choice moments from their final battle to make it look like Spider-Man was behind the big drone strike at the end of the film. Spider-Man is a public enemy now! And when the media needs to report something bad about Spider-Man, there's only one seasoned journalist to answer that call.

That's right: J. Jonah Jameson is back, baby. And, he's being played by J.K. Simmons who portrayed the character in the Tobey Maguire and Sam Raimi Spider-Man movies from the early 2000s. The audience at my screening cheered in excitement and I literally leaped for joy out of my seat. Marvel finally did something truly unexpected, and it really paid off.

Seeming to take inspiration from the massively-successful 2018 Spider-Man PS4 game, J. Jonah Jameson is no longer just a newspaper guy in the MCU–like his character in the video game–he's a full-blown Alex Jones conspiracy nut. The Daily Bugle looks like an InfoWars Youtube channel, which feels perfect for our hell world of 2019. Since the overarching thematic device of Mysterio in the film seemed to say that not everything we see on TV should be worth believing, this "fake news" Daily Bugle fits perfectly into the world of Far From Home–and creates for an extremely enticing MCU ahead.

I want to see J.K. Simmons reporting the news of superheroes in the next Black Panther movie. I want to see him in the upcoming Guardians movie. In the Black Widow standalone film. In every subsequent Avengers movie. Put him in everything. He's the new backbone of the MCU. I'll go see any Marvel movie if I know J. Jonah Jameson will be reporting the news in it. But most importantly–get me pictures of Spider-Man!!! 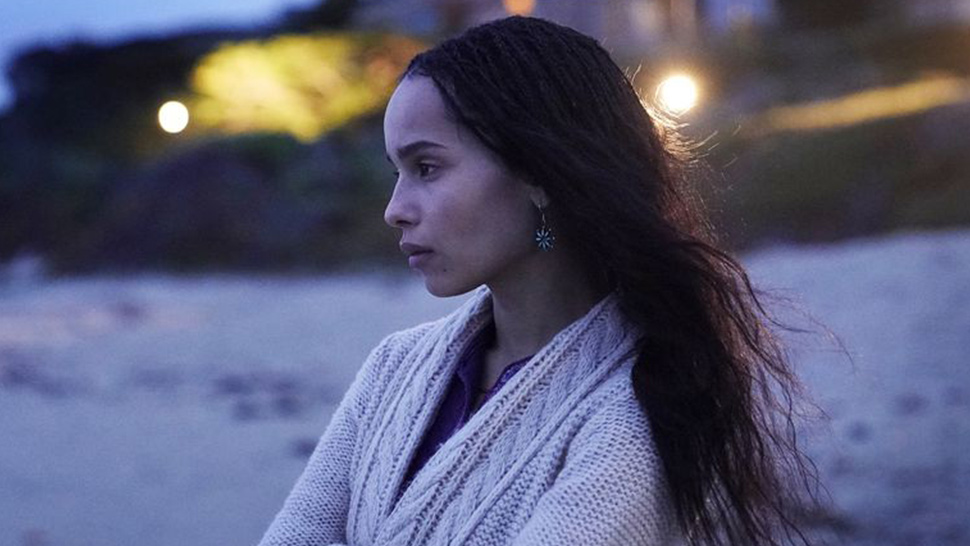 Here's What Happens In The Extra Avengers: Endgame Footage
All Photos
Comments
View As List