Remember that bank account that was shown on Squid Game? It had 45 billion Korean won in it. As it turns out, it is a real bank account, and ever since that episode streamed on Netflix, people have been sending various amounts to the account.

“The account number belongs to one of the producers on the show. We made an agreement with the directing team and used it,” said Hwang in an online interview.

“I heard that the producer has been receiving deposits in the amount of 456 KRW ($0.38) from people who watched the show.”

Unfortunately, the showrunners decided to close the bank account for fear it might cause trouble in the future.

It is not the only time a real account has been shown on Squid Game. The show had run into trouble after it inadvertently exposed a phone number belonging to a real person. In one scene, a business card was shown with a real phone number. The owner complained of constant trouble from endless calls and texts from strangers.

According to the phone number’s owner, strangers have been “reaching out without a sense of day and night due to their curiosity.”

“I have been receiving calls and texts endlessly, 24/7, to the point that it’s hard for me to go on with daily life,” the owner told Money Today. “This is a number that I’ve been using for more than 10 years, so I’m quite taken aback.”

Siren Pictures and Netflix are aware of the problem and are trying to resolve the issue.

Still Suffering From Squid Game Hangover? Here's What to Watch Next
CONTINUE READING BELOW
Recommended Videos 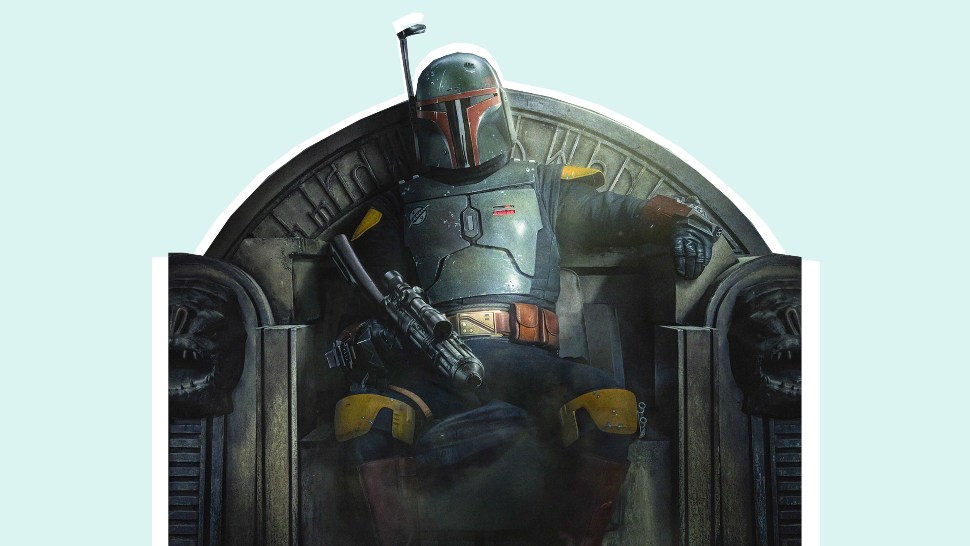